Why is a Molecule Necessary for Penile Erections Important for Brain Cell Communication?

Complete the form below and we will email you a PDF version of "Why is a Molecule Necessary for Penile Erections Important for Brain Cell Communication?" 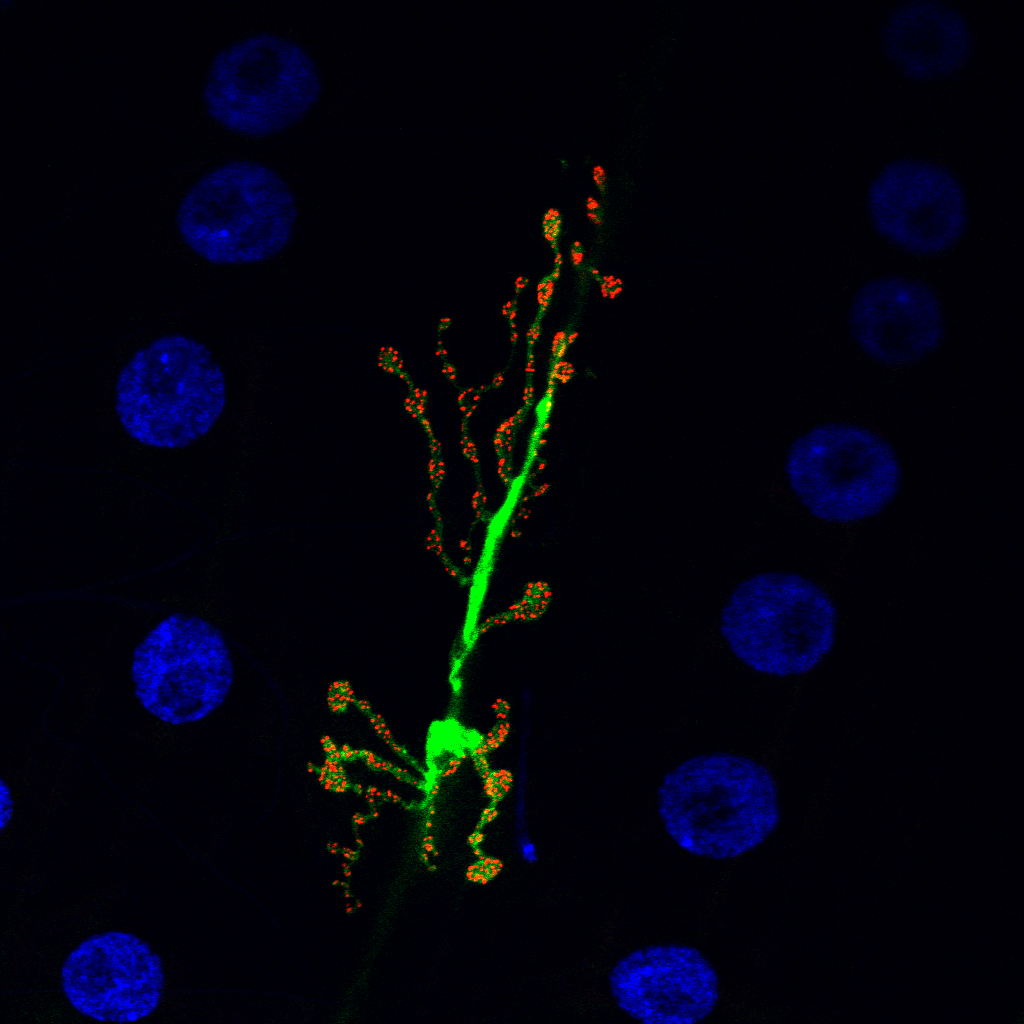 New research from the University of Leicester, UK, has shed light on a new way by which neurons in the brain communicate with one another. This new insight adds more detail to the current picture of brain cell communication at the synapse, and could potentially help in our understanding of how and why a range of neurodegenerative diseases occur.

The team, led by Dr Joern Steinert from the MRC Toxicology Unit at the University of Leicester, found that a simple, small molecule present in the whole animal kingdom - including the human body - called nitric oxide, plays a vital role at the synapse.

Nitric oxide is a small signalling molecule employed throughout the body for a range of different bodily functions. Thanks to its small size it is diffusible, meaning it can work as a messenger between cells and tissues. It has a key role in maintaining blood pressure and blood flow and is known to be utilized by blood vessels to relax their muscle walls and cause their dilation. This improves blood flow to areas of the body that might need it.

Apart from its ‘maintenance’ or ‘homoestatic’ role as a regulator of blood flow, it is also an important first line of defence for the immune system, as some white blood cells produce large concentrations of nitric oxide to kill bacteria and fight-off infection.

What does nitric oxide do in the brain?

The findings of the new paper1 build on a body of work that have shown that nitric oxide is also important for maintaining brain function. Especially at the level of brain cell communication at the synapse, the point where two brain cells connect and neurotransmitter is released. Here it has been shown to be important for maintaining correct signalling between neurons over time, a process known as homeostatic plasticity. In fact, erroneous or uncontrolled nitric oxide signalling has been linked with neuroinflammation and neurodegenerative diseases like Alzheimer’s.2

Learn more: [Infographic] What do we KNOw about nitric oxide's role in neuroinflammation?

In the paper, funded by the Medical Research Council and published in the journal PLOS Biology, the group found that nitric oxide also regulates the functions of neurons via modulation of a signalling step at the synapse.

This regulation changes the position of a protein - called complexin - within a synapse and regulates the amount of neurotransmitter released.

As Dr. Steinert, Group Leader explains: “We showed for the first time that this complexin protein can be regulated or modified so that it is now able to adjust the function of a synapse and eventually the neuron,”

Adding: “This would have bigger implications on the global function of the brain which has to be constantly regulated and adjusted to changes in demand. It also has Implications for neurological disease, in which this exact signalling might go wrong, leaving the neuron unable to function.”

Nitric oxide’s role in the brain is conserved throughout evolution

In previous findings in mice,3,4 the group had shown that nitric oxide was produced during sustained synaptic communication between neurons and acted to make the communication more efficient. This was achieved by reducing the amount of neurotransmitter released into the synapse, whilst still maintaining high-fidelity communication between the neurons.

However, the question of what was happening at the molecular level to enable the improved efficiency remained.

To investigate further, the team turned to the fruit fly Drosophila melanogaster. They saw a similar effect of nitric oxide on synaptic communication in this organism, and then were able to biochemically tease apart the mechanism by which it was taking place.

What’s more, the team identified the exact amino acid residues on the complexin protein that nitric oxide is interacting with to exert its effect.

Now that we understand this mechanism it not only gives the neuroscience community a better understanding of how the gas molecule nitric oxide contributes to homeostatic plasticity in the brain, but it also provides a therapeutic angle to design compounds that work at the level of the synapse to ensure neuronal communication is maintained. And possibly to rescue aberrant signalling in brain areas that are over active.

As Dr. Steinert concludes: “This research helps us to better understand neurological conditions and many neurodegenerative diseases. If the pathways which we characterised go wrong, it can easily disrupt whole brain function and lead to neuronal death.”

Complete the form below to unlock access to this Audio Article: "Why is a Molecule Necessary for Penile Erections Important for Brain Cell Communication?"