Preclinical drug development assays to investigate modulation of pancreatic beta cells have historically suffered from a lack of physiological relevance. Assays traditionally disrupt the physiology of the cells and could involve invasive electrode implantation or the use of dyes, making them unsuitable for long term experiments.

We talked to Dr. Sven Schönecker, electrophysiology expert for Multi Channel Systems to hear about a new technology that is improving the physiological relevance of beta cell assays in academic and industry labs.

Adam Tozer (AT): What is the Beta-Screen and what does it do?

Dr. Sven Schönecker (SS): The Beta-Screen is a system which allows non-invasive electrophysiological recordings from intact islets of Langerhans.

The Beta-Screen system is built on Multi Channel System’s highly successful Multi-Electrode Array platform. Microelectrode arrays (MEA) are devices that contain multiple electrodes through which biological signals are obtained or delivered, essentially serving as biological interfaces that connect cells to electronic circuitry. Pancreatic beta cells create ion currents through their membranes when excited by changes in blood glucose concentration, causing a change in voltage between the inside and the outside of the cell. The electrodes on an MEA transduce this change in voltage from the extracellular environment carried by ions into currents carried by electrons (electronic currents). The size and shape of a recorded signal depends upon several factors including the nature of the medium in which the cells are located, the nature of contact between the cells and the MEA electrode, and the nature of the MEA electrode itself, along with other electrical properties of the device – the Beta-Screen has been specifically designed keeping those factors in mind for optimal recording from pancreatic beta cells. 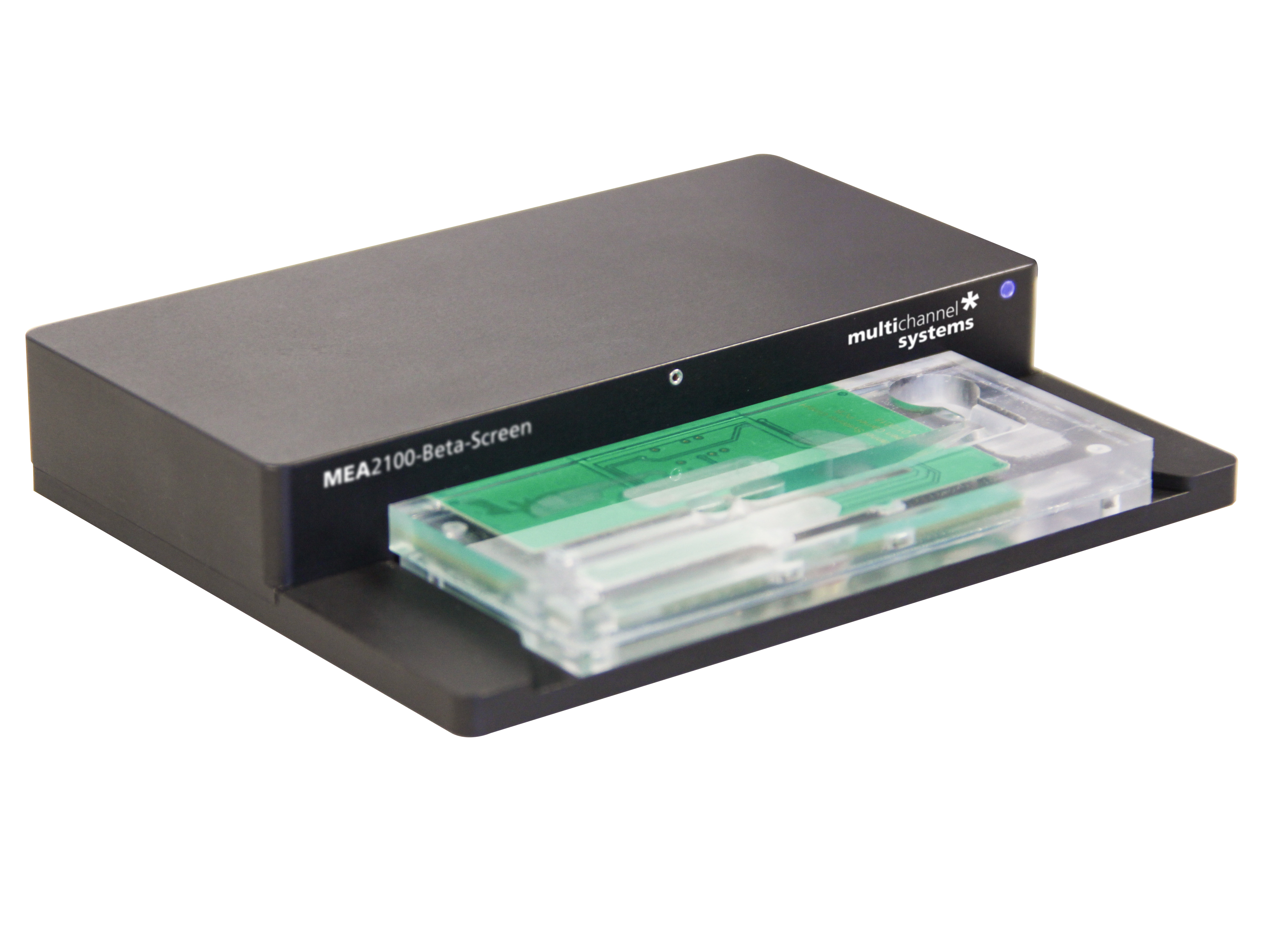 [AT]: How does it compare to current methods of testing beta cells?

[SS]: Traditional electrophysiological recording techniques such as patch clamp or recordings with intracellular electrodes have many disadvantages. The recordings are invasive and long-term studies are not possible. Experiments are technically difficult, often provide only endpoint measurements and, being manual, are low throughput.

These disadvantages clearly highlight the limitations of traditional methods in meeting the needs of researchers who are interested in screening compound libraries. The Beta-Screen overcomes those limitations by virtue of its simpler experimental design, the facilitation of long term recordings, its non-destructive processing of intact islets, and modular design enabling increased throughput.

The Beta-Screen is a unique device that enables acute electrophysiological medium throughput recordings of intact islets. Validation of the Beta-Screen device has revealed properties of electrical activity which are comparable to traditional techniques as evident from published literature. Being scalable in design, the Beta-Screen provides an improvement in throughput which will facilitate basic research studies with murine, human or stem cell derived islets of Langerhans. Importantly, the capability of the Beta-Screen to non-destructively record from human islets also opens numerous new possibilities to study the viability of cells, as in quality control prior to transplantation of human islets into patients with type 1 diabetes.

[AT]: How is it fulfilling an unmet need in preclinical research?

[SS]: The Beta-Screen fulfills two needs. First, acute, medium throughput recording of the effects of different compounds, either agonists or antagonists, on the electrical activity of the beta cell. Therefore, it’s a perfect tool for drug development and quality control of islets of Langerhans. The second is in long-term culture of islets on MEAs as an ideal tool for the investigation of the chronic effect of drugs or stress inducing substances. A more complete understanding of the physiological changes leading to type 2 diabetes mellitus is best served by the study of longer term cultures. The Beta-Screen system permits assays of longer duration. We are aware of no other technology that meets both of these requirements.

Further advances in this technology will likely lead to the development of MEA based co-cultures that will provide more physiologically relevant experimental data.

[AT]: Who uses the Beta-Screen system? Academic labs, industry, CRO’s?

[SS]: The system is definitely suitable for all three! The Beta Screen achieves throughput levels inaccessible to other electrophysiological techniques. This makes the system attractive to screening groups in the pharmaceutical industry as well as the CROs that service them. Legacy methods either provide only end point data (Ca2+-imaging), are highly invasive therefore unsuitable for long term recordings (patch clamp), or are more expensive and time consuming (insulin secretion). Furthermore, the Beta-Screen is highly customizable and easily expandable providing a relatively low barrier to adoption for most academic labs.

[AT]: What’s the future for the Beta-Screen?

[SS]: In view of the clear advantages previously stated, the Beta-Screen will make a significant contribution to the development of new strategies in the treatment of type 2 diabetes mellitus. Moreover, it has the potential to develop as an important tool in the preimplantation testing of human islets and to provide a physiologically relevant screening technology measuring the effect of drugs on human or stem cell derived beta cells. With published scientific literature already showing the Beta-Screen’s ability to record from human as well as murine cells, we expect growing interest in MEA technology amongst islet researchers in coming years. Multi Channel Systems is committed to further developing the platform in support of evolving scientific need. 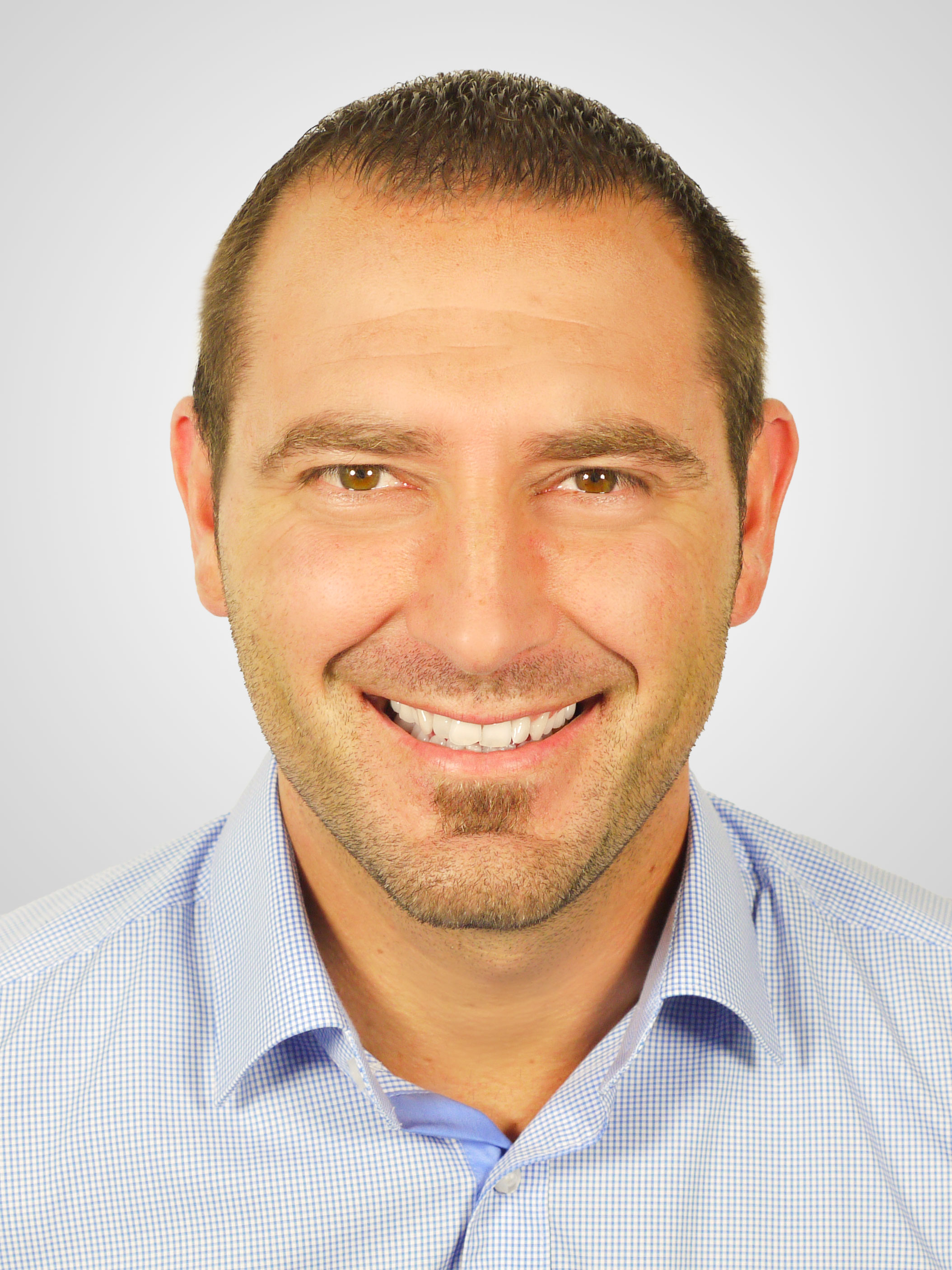