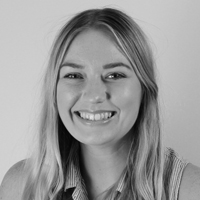 As social media specialist at Technology Networks, Xandrina helps reach millions of scientists every month. She holds a bachelor’s degree in events management from Manchester Metropolitan University.
Learn about our editorial policies

Technology Networks wanted to acknowledge the day, in efforts to share the amazing research and discoveries that have come to light over recent years to enable progression for diagnosis and treatment of the disease.

We hope you enjoy viewing these pieces and let us know if any of them resonate with you.

What is Parkinson's Disease?

In this video, Dr Rachel Dolhun, movement disorder specialist and senior vice president of medical communications for the Michael J. Fox Foundation breaks down the basics of Parkinson’s disease.

A Step Closer to a Skin Swab Test for Parkinson's

A Step Closer to a Skin Swab Test for Parkinson's

END_OF_DOCUMENT_TOKEN_TO_BE_REPLACED

Results published in the journal Nature Communications show it is possible to identify Parkinson's disease based on compounds found on the surface of skin. 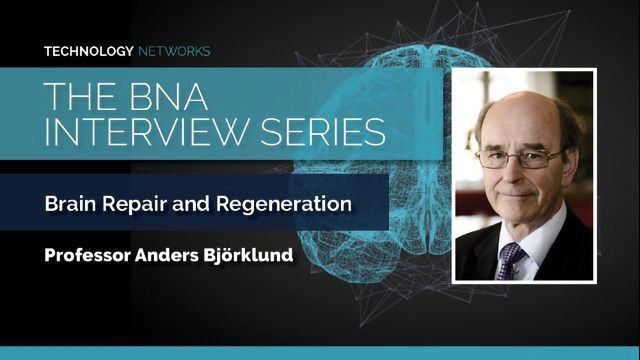 END_OF_DOCUMENT_TOKEN_TO_BE_REPLACED

At the British Neuroscience Association (BNA)’s Festival of Neuroscience in April 2019, we spoke with Lund University’s Professor Anders Björklund on his work focused on the use of stem cell transplantation therapy for Parkinson’s disease.

“There are now several cases where the improvement had been sustained over a long time,” – Prof. Anders Björklund.

END_OF_DOCUMENT_TOKEN_TO_BE_REPLACED

Discover how the gut and the brain are connected and learn what impact this link has on conditions including irritable bowel syndrome and Parkinson’s disease in this infographic. 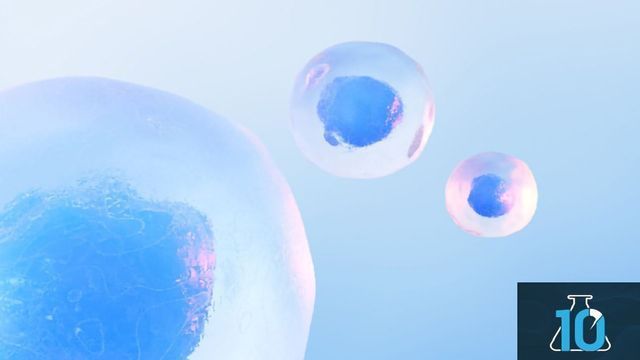 END_OF_DOCUMENT_TOKEN_TO_BE_REPLACED

Watch this Teach Me in 10 with Dr Mariah Lelos, a senior lecturer at Cardiff University, to discover why stem cells are an emerging treatment for neurological diseases such as Parkinson's and Huntington's.

END_OF_DOCUMENT_TOKEN_TO_BE_REPLACED

The burden of neurodegeneration is one that weighs heavily on the world’s aging population. In this infographic, we take a look into the degenerating brain, examining the changes that occur at every level.