Ruairi is a senior science writer at Technology Networks. He holds a Master's degree in clinical neurosciences from the University of Cambridge and has written for Technology Networks since 2018.
Learn about our editorial policies
This is a side-by-side look at platinum (left) and glassy carbon (right) thin-film electrodes for deep brain stimulation. Credit: Ryan Schuler/SDSU)

Here's a short selection of our favorite neuroscience stories from the last week!

Article of the Week 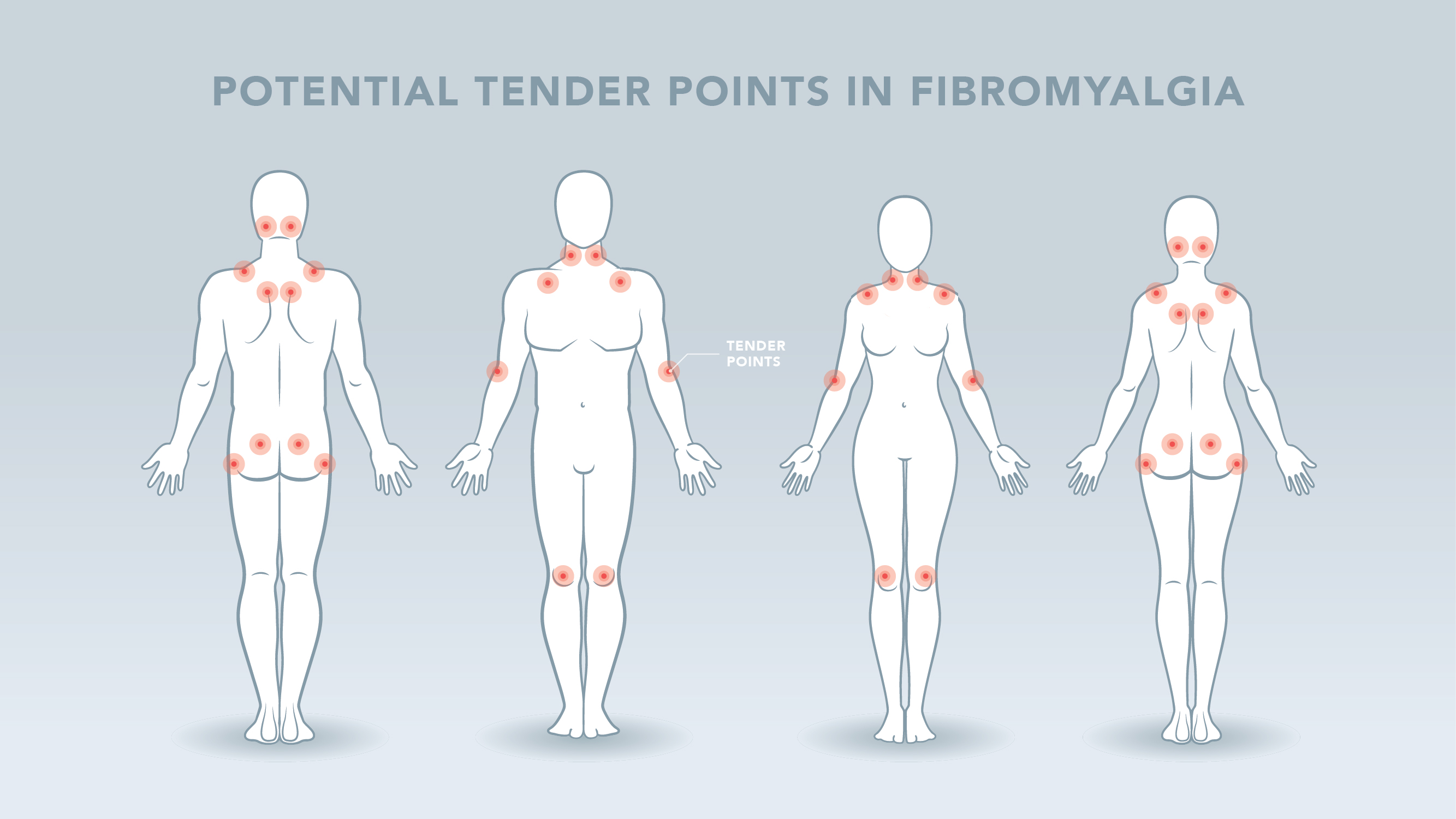 The Neuroscience of Fibromyalgia: Causes, Diagnosis and Potential Treatments

In this article, we will take an in-depth look at fibromyalgia: what it is, what causes it, and how researchers recommend finding relief.

1. Michigan State University's Sleep and Learning Lab has conducted one of the largest sleep studies to date, revealing that sleep deprivation affects us much more than prior theories have suggested.

2. Patients who need deep brain stimulation face a complex operation, where risk emerges from the metal electrode implanted in their brain reacting to the magnetic field of MRI scanners. A new electrode could eliminate that risk.

3. College life can be rigorous and exhausting, but new research suggests that just one extra hour of sleep a night (or even slightly less) is not only possible, but can also have significant health benefits for college students.

4. Researchers studying six adults who had one of their brain hemispheres removed during childhood to reduce epileptic seizures found that the remaining half of the brain formed unusually strong connections between different functional brain networks.

5.Scientists have peered inside the brain to show how taking DMT affects human consciousness by significantly altering the brain's electrical activity. This new study is the first to show how the potent psychedelic changes our waking brain waves.