Published: July 10, 2019
| Original story from the University of Copenhagen
News

Complete the form below to unlock access to this Audio Article: "A Concussion Can Cost You Your Job" 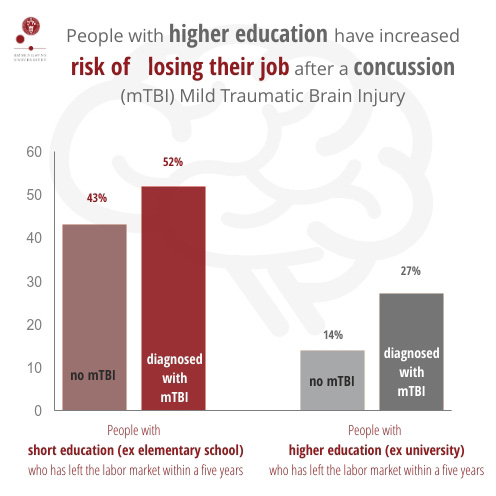