News
Published: April 20, 2017
| Original Story by David Tenenbaum of the University of Wisconsin-Madison 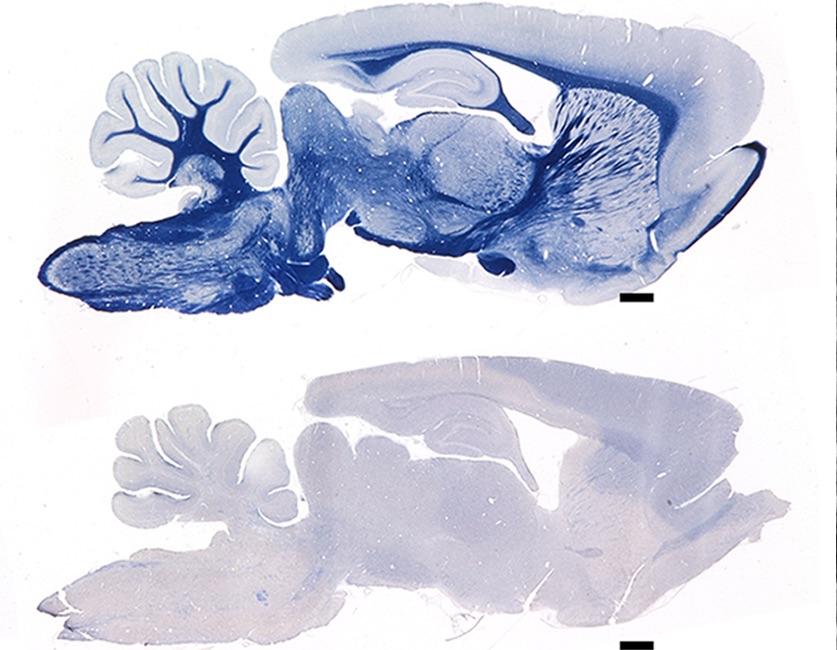 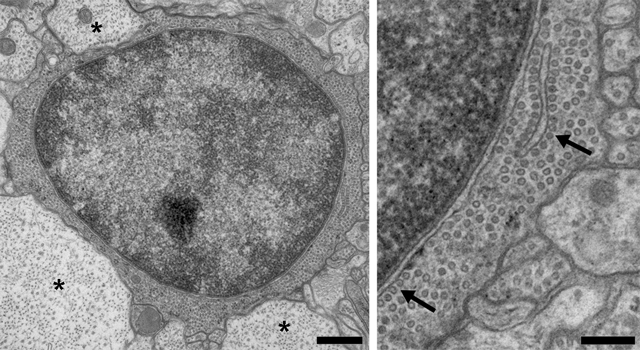