Complete the form below and we will email you a PDF version of "Brain network that controls, redirects attention identified" 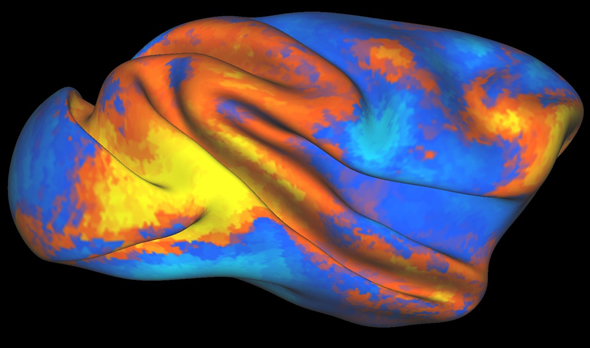