The entrainment of theta brain waves with a commercially available device not only enhances theta wave activity, but also boosts memory performance. That’s according to new research from the Center for Neuroscience at the University of California, Davis, published recently in the journal Cognitive Neuroscience.

Electrical activity in the brain causes different types of brain waves that can be measured on the outside of the head. Theta waves occur at about five to six cycles per second, often associated with a brain that is actively monitoring something — such as the brain of a rat navigating a maze.

In an earlier study, Charan Ranganath, professor of psychology, and colleagues at the Center for Neuroscience found that high levels of theta wave activity immediately before a memory task predicted better performance.

“Entrainment” devices use a combination of sound and lights to stimulate brain wave activity. The idea is that oscillating patterns in sensory inputs will be reflected in brain activity. The devices are marketed to address a range of problems such as anxiety, sleep issues, “low mood” and learning. However, there is very little published scientific evidence to support these claims.

Brooke Roberts, a postdoctoral researcher in Ranganath’s lab, obtained a theta wave entrainment device and decided to test it. She had 50 volunteers either use the device for 36 minutes, or listen to 36 minutes of white noise, then do a simple memory test.

The subjects who had used the device showed both improved memory performance and enhanced theta wave activity, she found.

Roberts showed her results to Ranganath, who was intrigued but cautious and suggested new controls. They repeated the experiment with another 40 volunteers, but this time the control group received beta wave stimulations. Beta waves are a different type of brain wave pattern, occurring at about 12 to 30 cycles per second, associated with normal waking consciousness.

Ranganath said he’s surprised the devices work as well as they appear to do.

“What’s surprising is that the device had a lasting effect on theta activity and memory performance for over half an hour after it was switched off,” he said. 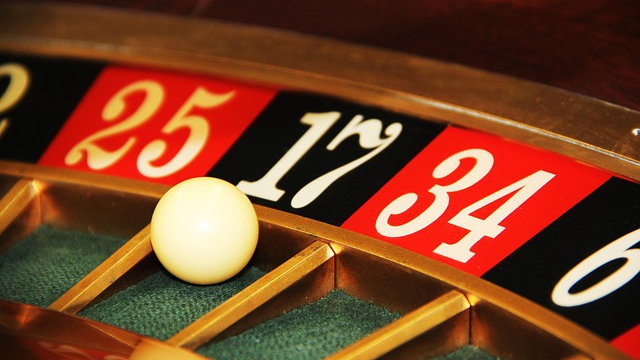 END_OF_DOCUMENT_TOKEN_TO_BE_REPLACED

There is debate among neuroscientists over the function and role of these brain waves. Some researchers argue that they are simply a product of normal brain function with no particular role. Ranganath, however, thinks that they may play a role in coordinating brain regions.

“The neurons are more excitable at the peak of the wave, so when the waves of two brain regions are in sync with each other, they can talk to each other,” he said.

This article has been republished from materials provided by UC Davis. Note: material may have been edited for length and content. For further information, please contact the cited source.