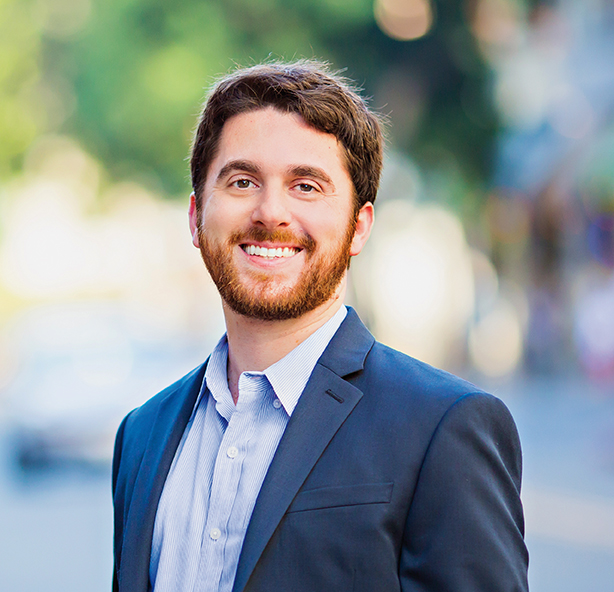 Eppendorf and the journal Science are now accepting applications for the 2017 Eppendorf & Science Prize for Neurobiology. This annual international research prize of US$25,000 is awarded to young scientists for their outstanding contributions to neurobiological research based on methods of molecular and cell biology. Researchers who are not older than 35 years are invited to apply by June 15, 2017. The winner and finalists are selected by a committee of independent scientists, chaired by Science’s Senior Editor, Dr. Peter Stern.

The 2016 prize was won by the Israeli-American scientist Gilad Evrony, M.D., Ph.D. from Mount Sinai Hospital (New York, USA) for his work on developing technologies to sequence and analyze the genomes of single cells from the human brain. Gilad Evrony’s research has revealed a diversity of mutations in neuronal genomes indicating that every neuron in the brain carries a unique fingerprint of somatic mutations. Such mutations can cause focal brain malformations and may have a role in other unsolved neurologic diseases. The technology also allows, for the first time, reconstruction of developmental lineage trees in the human brain to study how cells proliferate and migrate to build the brain.

This article has been republished from materials provided by Eppendorf. Note: material may have been edited for length and content. For further information, please contact the cited source.