Published: May 25, 2018
| Original Story by Anna Ford for the University of Sussex
News

Published: May 25, 2018
| Original Story by Anna Ford for the University of Sussex
Credit: Pixabay
Read time: 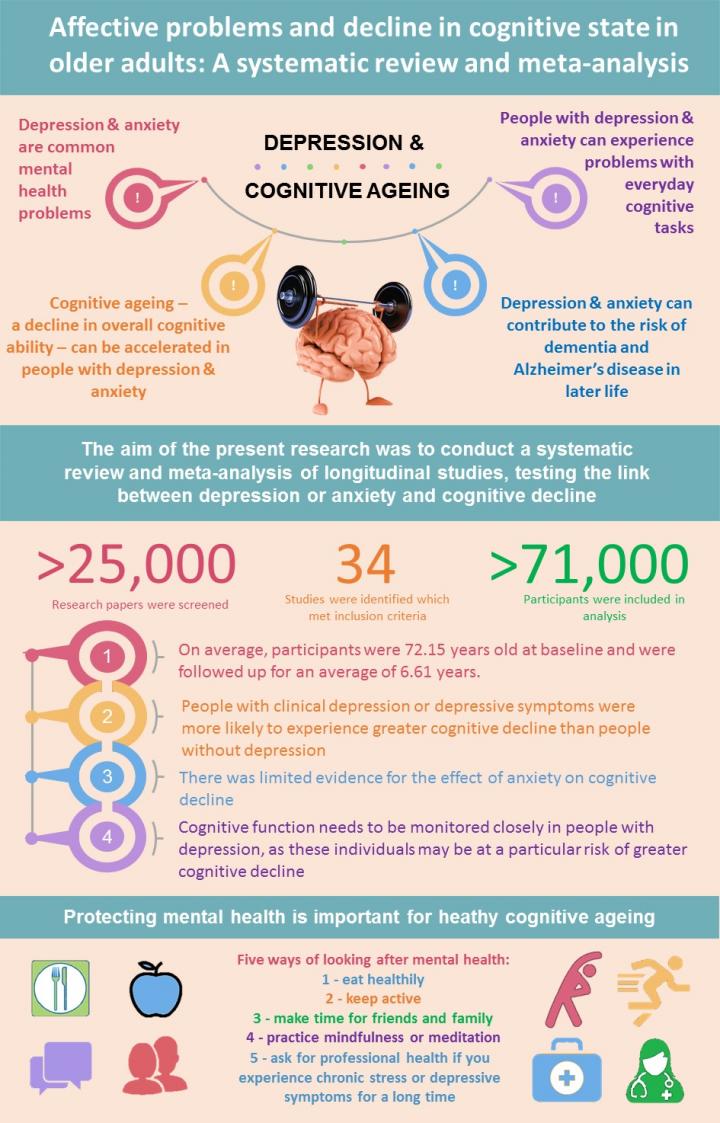