Learn about our editorial policies
News

Complete the form below and we will email you a PDF version of "Do You Hear This Silent GIF?" 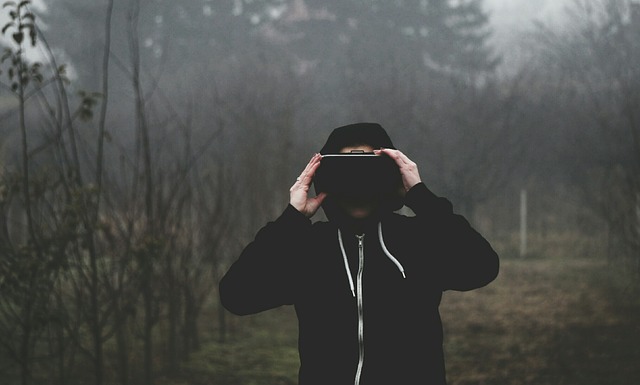