News
Published: July 4, 2017
| Original Story from the University of Geneva 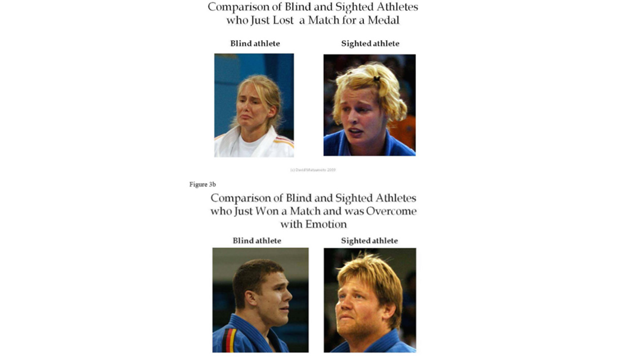