How a Chinchilla Hears 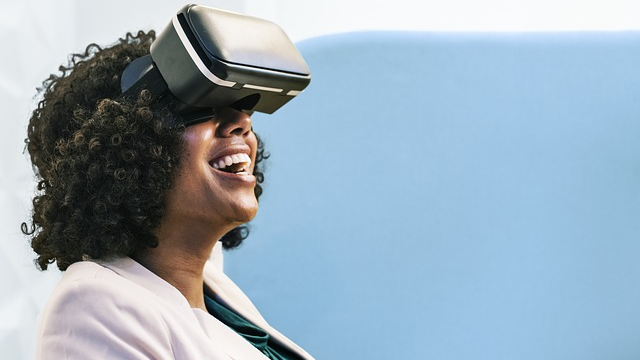