Many species of mammals have evolved what appear to be paradoxical behaviours towards their young. Like humans, most exhibit nurturing, protective behaviours, and in some circumstances even act as surrogate parents. However, virgin males often engage in infanticide as a strategy to propagate their own genes. How are these conflicting social behaviours controlled?

Research published today in Cell demonstrates that the switch between such extreme behaviours in mice is determined by a mixture of pheromones and multisensory cues emanating from newborn pups.

“Interestingly, knocking out the VNO function only abolishes aggressive behaviour and does not knock out parental behaviour. This means the mice still have access to cues that elicit parental behaviours and so even though the cues for infanticide and parental behaviour may be overlapping, there are differences” commented Yoh Isogai, Group Leader at the Sainsbury Wellcome Centre.

Initially, the researchers proposed that pheromones specific to pups would be triggers for specific adult behaviours; however, a systematic search failed to uncover any such compounds. This is consistent with the fact that virgin males do not exhibit aggression when presented with pup pheromones alone. Their behavioural assay combined with mass spectrometry allowed them to identify specific molecules in female saliva and in blood as critical stimuli for the male aggression.

The team then explored whether other sensory cues might contribute to the recognition of pups. To do this they developed silicone molded dummies of differing shapes including an unnatural brick shape, a blob, a hybrid shape and a realistic pup-shaped dummy. The males reacted to only the most realistic shapes, indicating that pup features as well as pheromones confer important social cues.

Simplified shapes such as the blob did not yield much of a natural response and interestingly nothing was more effective than the natural shape of a pup. The lack of movement of the silicone dummies also did not appear to be limiting, which is supported by observations that virgin males attack dead pups.

The study advances our understanding of how animals recognise social cues and process this information into socially relevant behaviours. Parental behaviours and infanticide are innate in mice and it is thought that the circuit underlying the recognition of social cues could be conserved and therefore one day might help us to understand how humans are able to recognise such a diverse range of social information in other individuals. 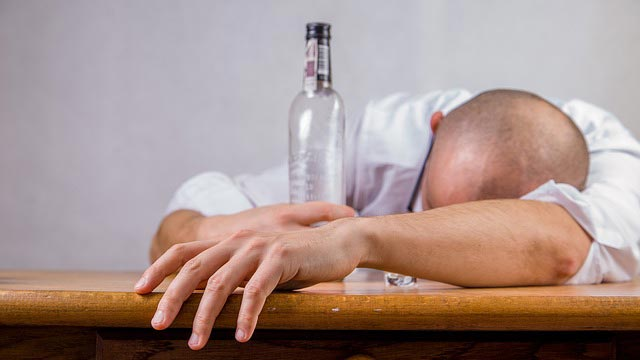 END_OF_DOCUMENT_TOKEN_TO_BE_REPLACED

The next pieces of the puzzle for the Isogai Lab are to determine how the specific features emitted by an animal, such as pheromones and shape, are combined into social information by the brain. Also, the scientists hope to determine what changes in the brains of male mice when they become fathers.