News
Published: October 26, 2018
| Original Press Release from Brown University
Studying fruit flies, researchers at Brown University found that alcohol hijacks a conserved memory pathway in the brain, forming the cravings that fuel addiction. The pink areas are the fly's memory centers and the green dots are where the first molecular signaling "domino" Notch has been activated. Credit: Kaun Lab/Brown University 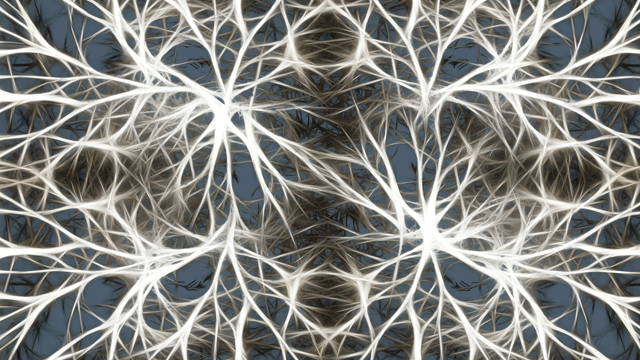