More Than an Itch: Scratching Makes You Less Threatening

Complete the form below and we will email you a PDF version of "More Than an Itch: Scratching Makes You Less Threatening"

Scratching is more than an itch - when it is sparked by stress, it appears to reduce aggression from others and lessen the chance of conflict.

Scratching can be a sign of stress in many primates, including humans.

Research by Jamie Whitehouse from the University of Portsmouth, is the first to suggest that these stress behaviours can be responded to by others, and that they might have evolved as a communication tool to help social cohesion.

Jamie said: “Observable stress behaviours could have evolved as a way of reducing aggression in socially complex species of primates. Showing others you are stressed could benefit both the scratcher and those watching, because both parties can then avoid conflict.”

The research team conducted behavioural observations of 45 rhesus macaques from a group of 200, on the 35-acre island of Cayo Santiago, Puerto Rico. The team monitored the naturally occurring social interactions between these animals over a period of eight months.

The researchers found that scratching in the monkeys was more likely to occur in times of heightened stress, such as being close to high-ranking individuals or to non-friends.

Stress scratching significantly lowered the likelihood of a scratching monkey being attacked. 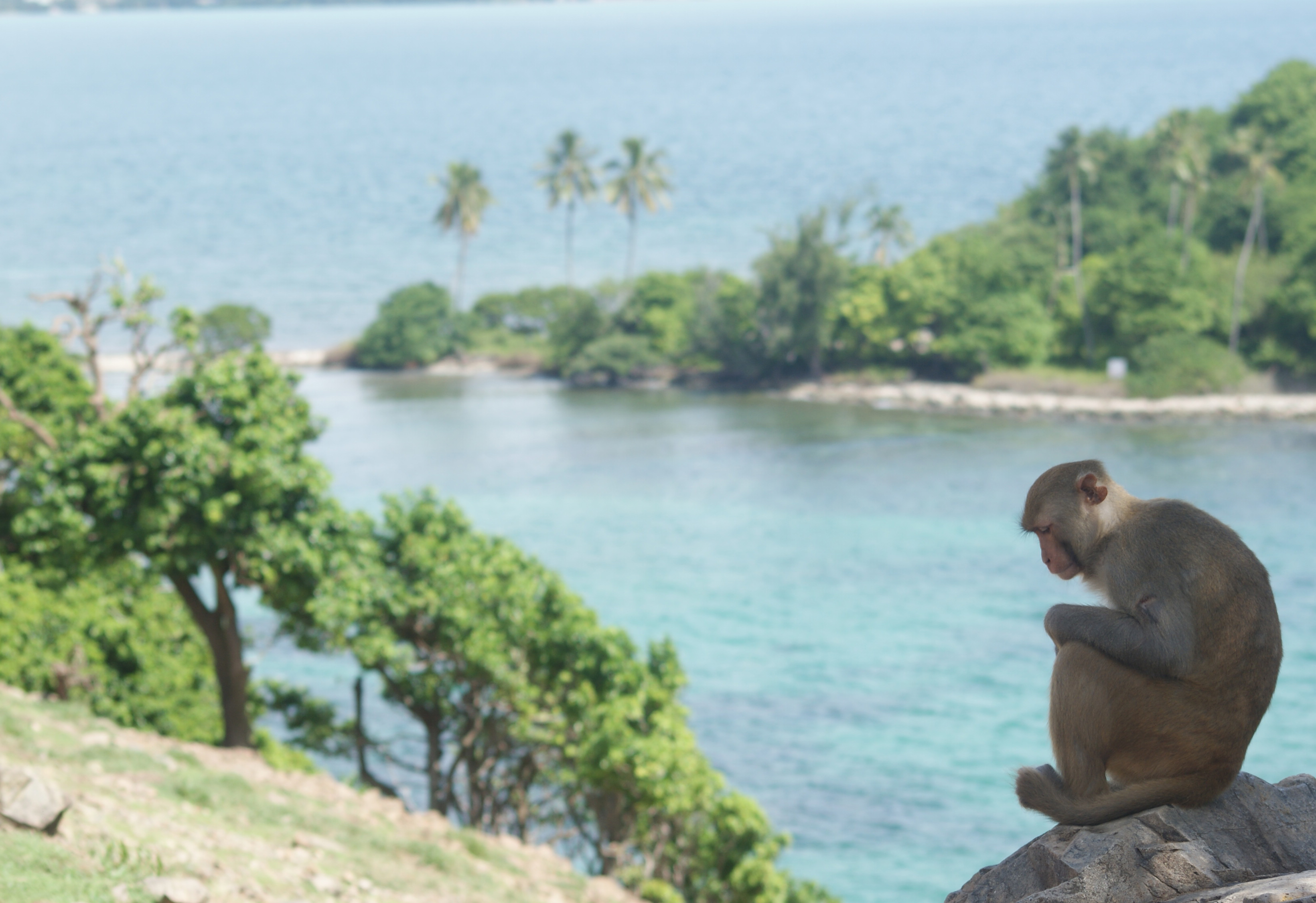 Scratching also reduced the chance of aggression between individuals who did not have a strong social bond.

Jamie said: “As scratching can be a sign of social stress, potential attackers might be avoiding attacking obviously stressed individuals because such individuals could behave unpredictably or be weakened by their stress, meaning an attack could be either risky or unnecessary.

“By revealing stress to others, we are helping them predict what we might do, so the situation becomes more transparent. Transparency ultimately reduces the need for conflict, which benefits everyone and promotes a more socially cohesive group.”

The researchers expect the findings will lead to a better understanding of stress and the evolution of stress in humans as well as how we manage stress in captive animals.

This article has been republished from materials provided by University of Portsmouth. Note: material may have been edited for length and content. For further information, please contact the cited source.