The normal function of a gene associated with the neurodegenerative diseases amyotrophic lateral sclerosis (ALS) and frontotemporal dementia (FTD) has been determined for the first time by University of Bath scientists.

Both ALS, the most common form of motor neurone disease, and FTD progressively develop in adults and have been shown to be closely linked, with overlapping genetic origins and similar effects on some nervous system cells. There is no cure for either disease.

One gene, called C9orf72, is strongly suspected to be the cause of inherited ALS and FTD when a short sequence of DNA repeats hundreds or even thousands of times within the gene, causing problems in its transcription and expression. However, until now scientists were uncertain as to what normal role or roles the C9orf72 gene played in cells.

A University of Bath team from the Department of Biology and Biochemistry have now biochemically characterised the protein produced by the C9orf72 gene and have shown that it is a guanine nucleotide exchange factor (GEF).

GEFs are a type of protein which regulate molecules called RABs which control key processes inside cells. They respond to signals received by a cell in normal as well as diseased states. Recent evidence suggests that some GEF proteins may be potential therapeutic targets for developing drugs to treat various diseases, including cancer. 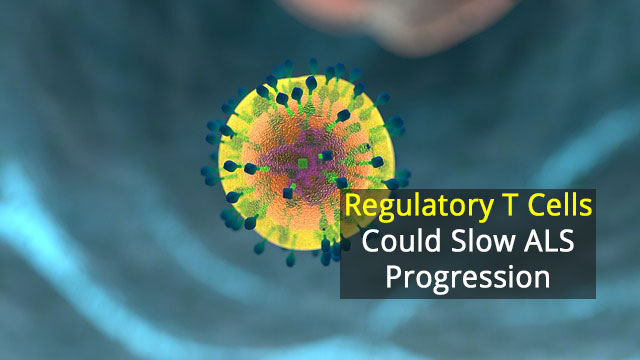 END_OF_DOCUMENT_TOKEN_TO_BE_REPLACED

Dr Vasanta Subramanian and Professor K. Ravi Acharya, who led the study, said: “It is vital that we know as much as we can about the causes and triggers for ALS and FTD, so we have a better chance of developing treatments, and even one day a cure for these devastating diseases.

“Understanding the function of C9orf72, which is linked to both diseases, is a crucial step in that process.”

Dr Brian Dickie, Director of Research at the Motor Neurone Disease Association, said: “These findings are very timely, as new gene therapy approaches are being developed to specifically target the C9orf72 gene. Understanding what the healthy gene is doing within cells will be important in ensuring that the toxic and not the beneficial effects of the gene are targeted.

This article has been republished from materials provided by the University of Bath. Note: material may have been edited for length and content. For further information, please contact the cited source.