Complete the form below and we will email you a PDF version of "Oligodendrocytes, Microglia and Astrocytes Linked to 'Chemo Brain'" 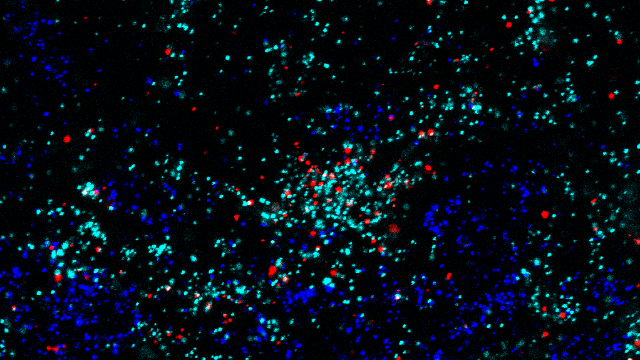