Aggressive behavior and the motivation to act aggressively have distinct molecular bases, according to a study of male mice published in JNeurosci. This finding suggests the possibility of reducing aggression by targeting a protein associated with addiction in a reward region of the brain.

Despite sharing core features with drug addiction, the mechanisms underlying aggression are far less understood. One shared mechanism may involve a transcription factor, ΔFosB, which builds up in the nucleus accumbens (NAc) in response to many different rewarding experiences, including sex and exercise.

Scott Russo, Elizabeth Heller, and colleagues found that higher levels of ΔFosB in NAc neurons were associated with more intense behaviors by aggressive mice defending their home cage from an intruder. Overexpressing ΔFosB in aggressive mice also increased their dominance over an opponent when they faced each other in a narrow tube. While increased ΔFosB in dopamine D1 receptor expressing medium spiny neurons (D1-MSNs) was associated with increased aggression intensity, mice with increased ΔFosB in D2-MSNs showed less preference for an environment where they previously encountered an intruder. These results identify distinct roles of ΔFosB in two different NAc cell types that regulate aggressive behavior and its rewarding qualities. 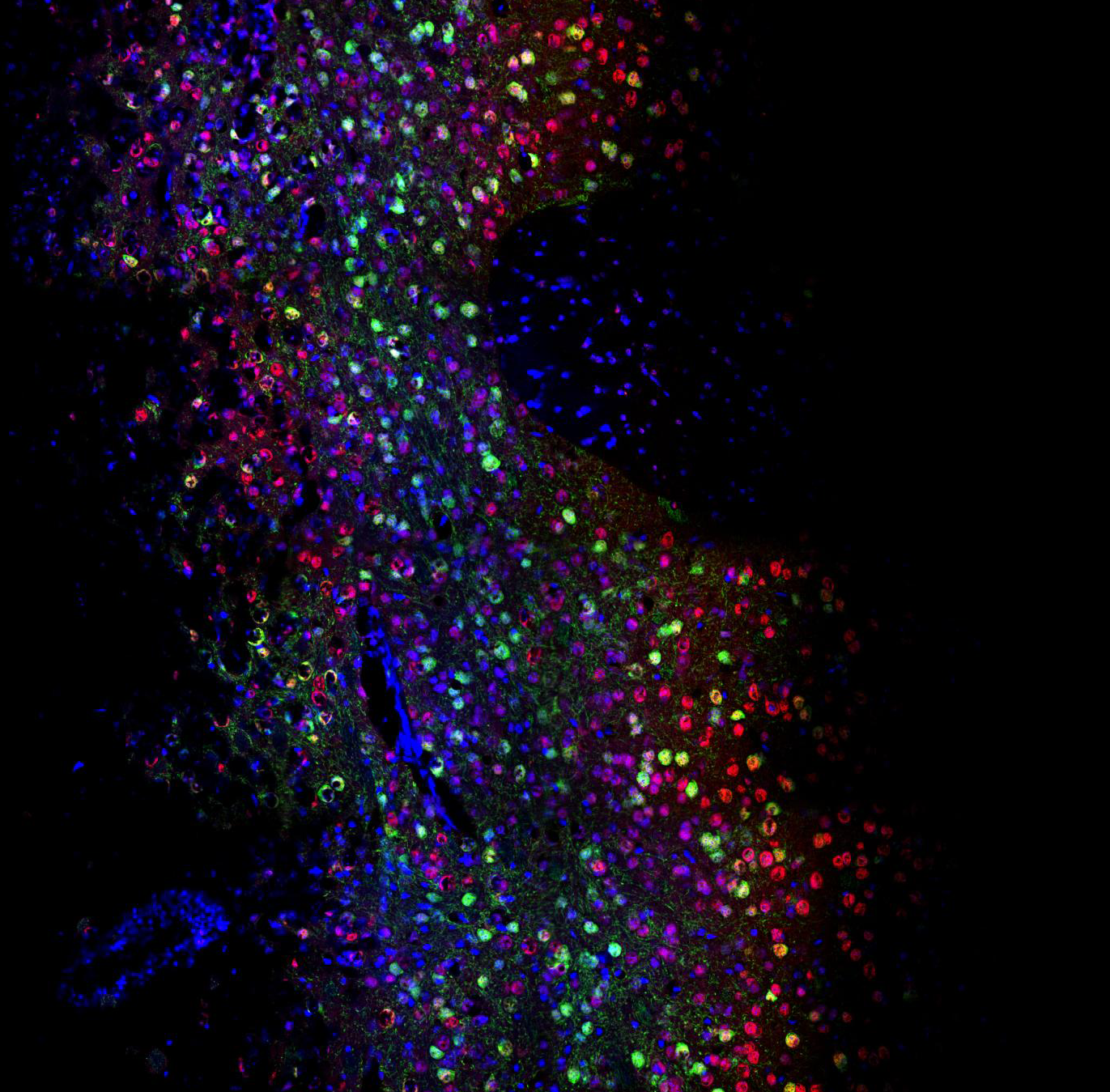 This article has been republished from materials provided by Society for Neuroscience. Note: material may have been edited for length and content. For further information, please contact the cited source.