A team of scientists has uncovered a neurological synergy that occurs in visual adaptation, a phenomenon in which perception is altered by prolonged exposure to a stimulus.

Well-known examples include the “motion aftereffect” and “facial expression aftereffect.” In the former, staring at a moving stimulus—for example, a waterfall—and then shifting gaze to a steady object—such as a nearby rock—causes an illusion in which the “steady” object (the rock) appears to move in the opposite direction. In the facial expression adaptation, after viewing a face with a beaming smile, faces with a neutral expression appear sad, while viewing a sad face causes a neutral face to appear happy.

The findings of the new study, which appear in the Journal of Vision, challenge a common assumption that adaptation aftereffects are purely sensory. By quantifying the relationship between altered sensory responses and how we act on it, the scientists determined that adaptation could change how sensory neurons respond to stimuli as well as how we decide based on these altered responses.

“We come across optical illusions in our daily lives, but how our behavior is shaped by them is not well understood,” explains Roozbeh Kiani, an assistant professor in NYU’s Center for Neural Science and the study’s senior author. “Our findings show two separate processes function in a synergistic fashion.”

Adaptation aftereffects may be a manifestation of a normative and beneficial process.

“The nervous system uses adaptation to adjust the range of stimuli it is most sensitive to,” adds Jonathan Winawer, another senior author and an assistant professor of psychology at NYU. “Prolonged exposure to a stimulus usually means a higher chance of observing similar stimuli. Our decision-making adjusts to this expectation, amplifying behavioral effects of changes in sensory neurons.”

These adjustments increase our ability to discriminate the most expected stimuli while also reducing our reaction times. However, they can also cause aftereffect illusions for stimuli dissimilar to the adaptor.

The study’s other authors included Nathan Witthoft, a researcher at NYU and Stanford University, and Long Sha, an NYU doctoral student. 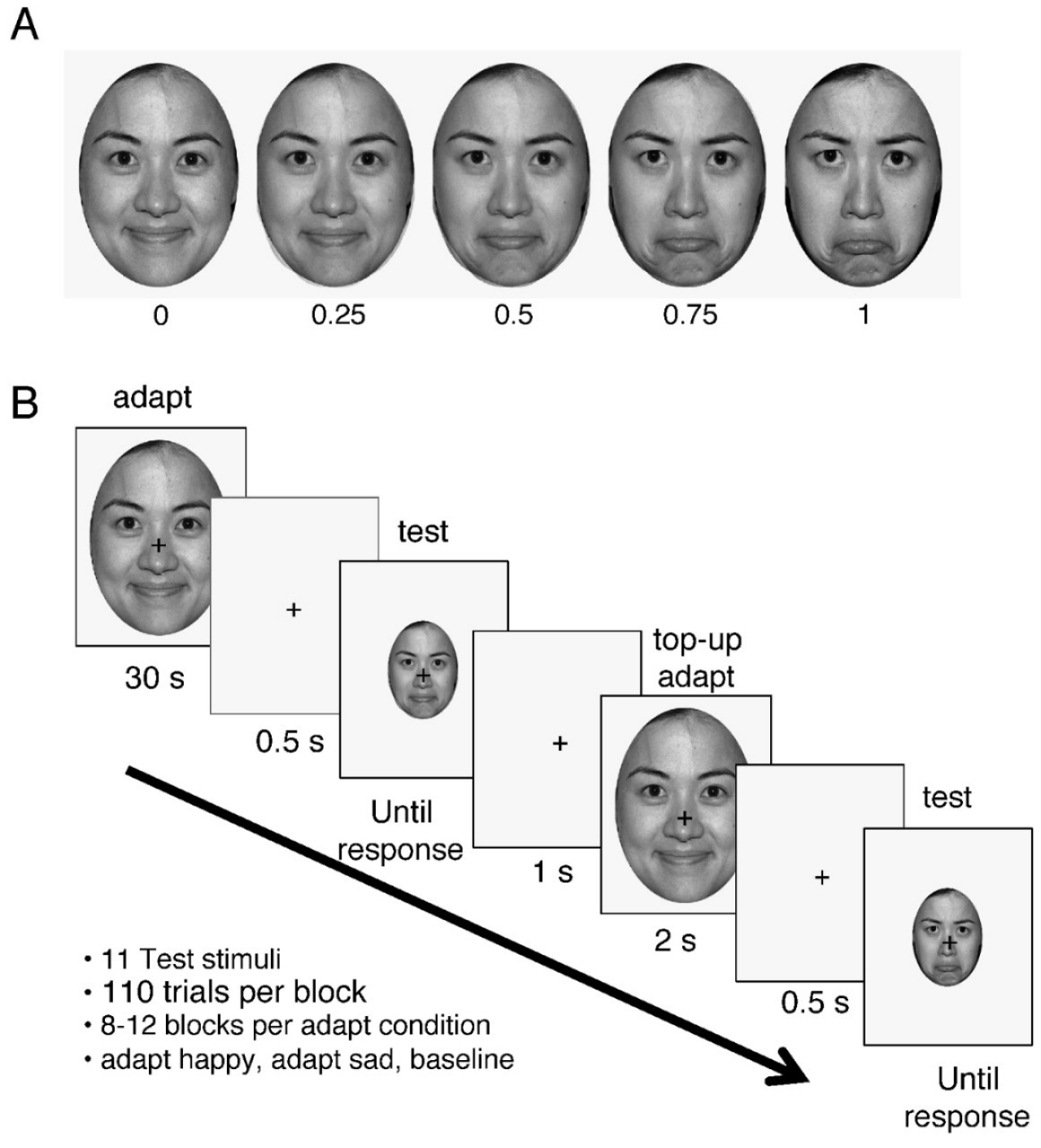 This article has been republished from materials provided by New York University. Note: material may have been edited for length and content. For further information, please contact the cited source.