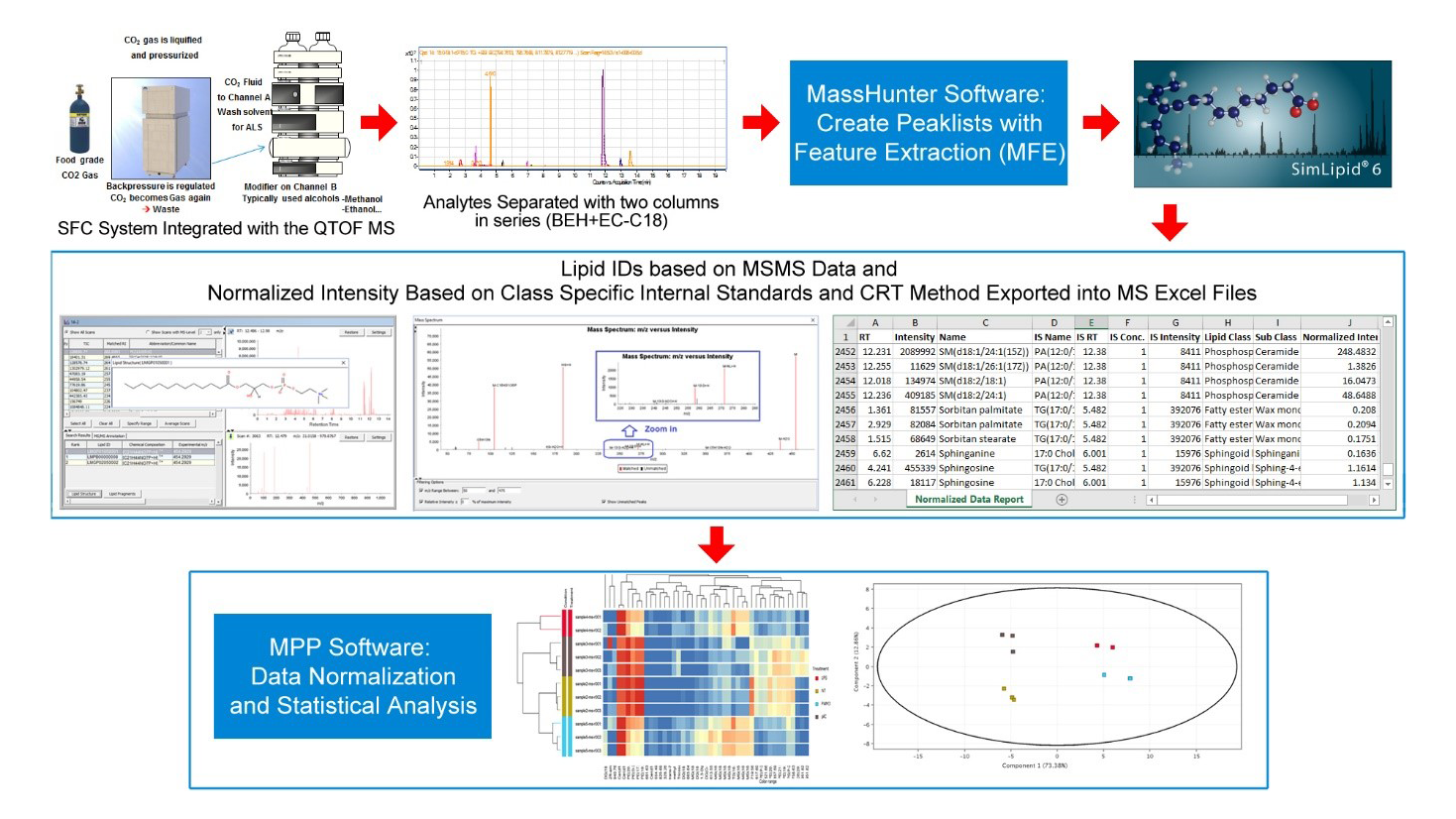 Complete the form below to unlock access to this Audio Article: "A Faster Way to Quantitatively Profile the Lipidome"