Ruairi is a senior science writer at Technology Networks. He holds a Master's degree in clinical neurosciences from the University of Cambridge and has written for Technology Networks since 2018.
Learn about our editorial policies
Continuous Glucose Monitoring (CGM) when used to treat diabetes as shown here, includes a glucose level sensor and transmitter, a data receiver which displays the patient's glucose levels, and an insulin delivery system (pump), which administers doses of insulin decided by the patient and their health care provider. Credit: US FDA 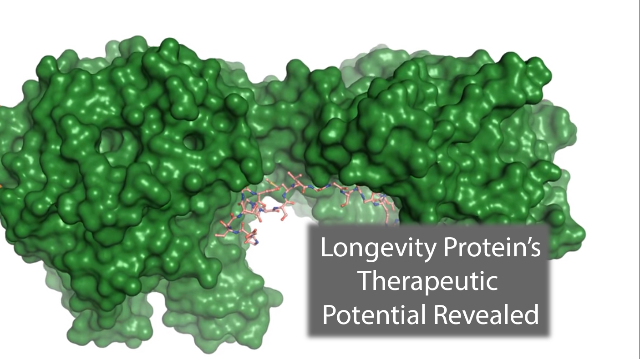 END_OF_DOCUMENT_TOKEN_TO_BE_REPLACED

Complete the form below to unlock access to this Audio Article: "Blood Sugar Spikes Hit Diabetic Highs Even in Healthy People"