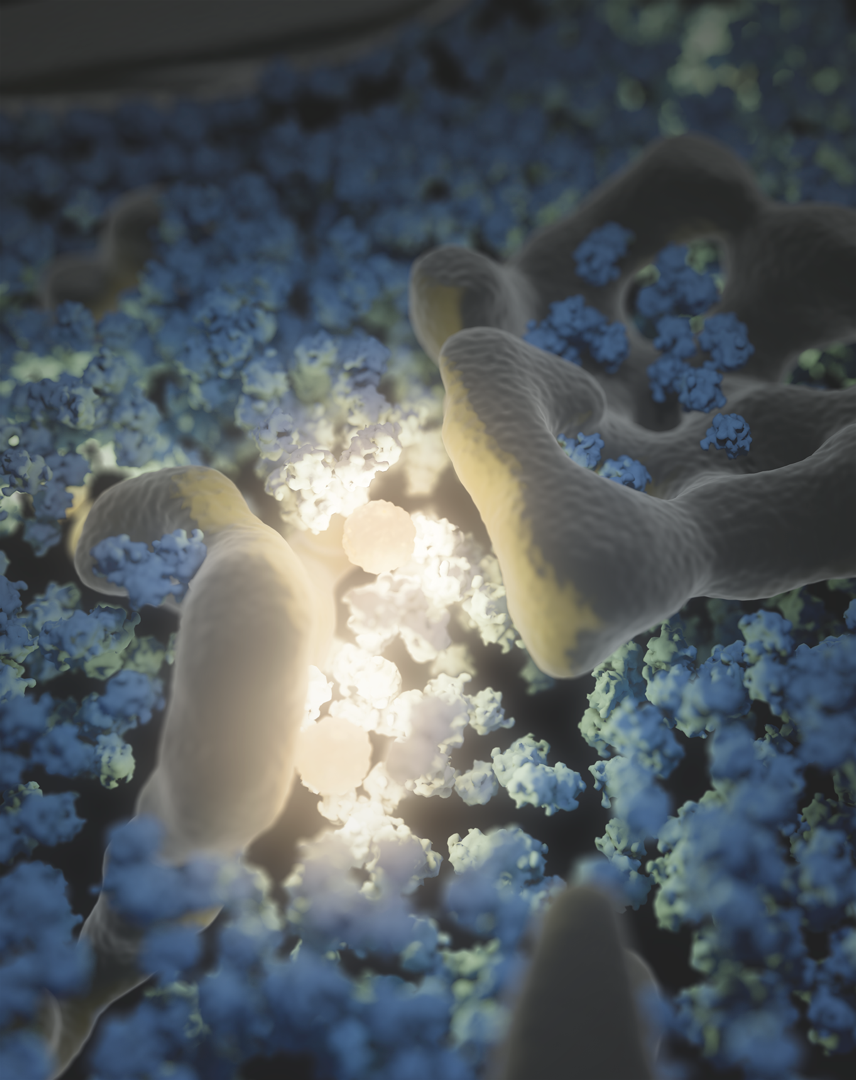 END_OF_DOCUMENT_TOKEN_TO_BE_REPLACED
Furthermore, Holt and Phatnani hope to answer one very long-standing question about the behavior of proteins in ALS and other conditions – are they a causal factor, or just a canary in a coal mine of cellular dysfunction?

“We're not claiming that we've solved the neurodegeneration problem,” concludes Phatnani. “We've just found a way to investigate a facet of it that researchers have wanted to examine for a long time and we're very excited to be able to have the chance to do this together.”
Meet The Author

Never Set Foot in the Lab Again: Perform Research in a Cloud Lab