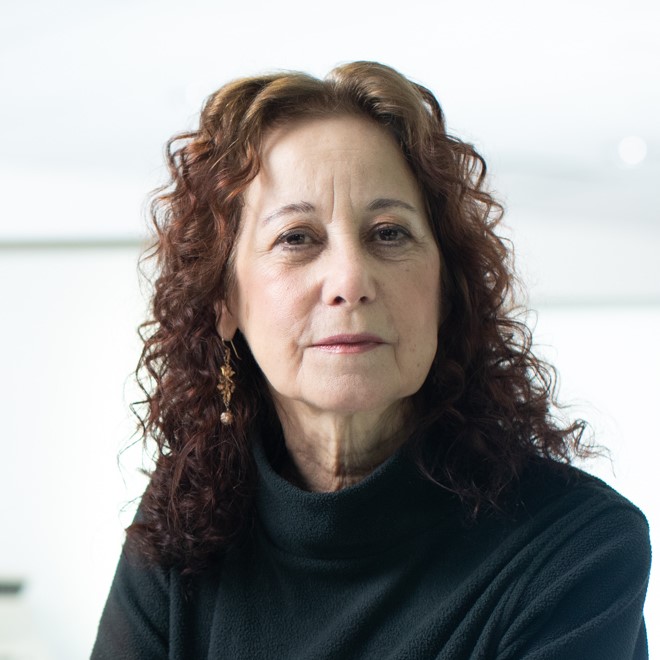 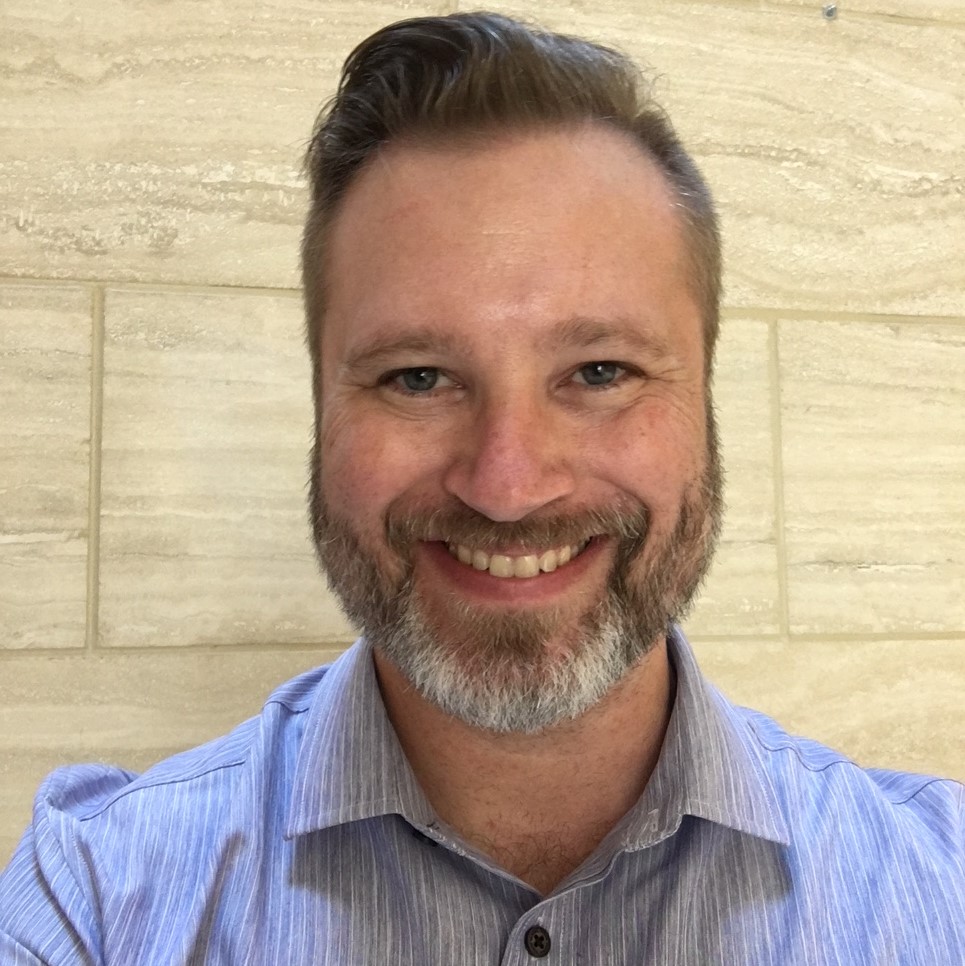 Complete the form below to unlock access to this Audio Article: "Non-Invasive Biomarker Can Track and Verify Senolytic Drug Efficacy"