How Native MS and Charge Algorithms Can Improve Protein Analysis

Native Mass Spectrometry (MS) can be used to examine proteins in their natural, folded forms. In this blog, Marshall Bern, Ph.D.,  the Vice President of Research and Co-Founder of Protein Metrics, discusses how advances in this technique are being paired with cutting-edge charge deconvolution algorithms to improve analysis of antibodies and plasma glycoproteins.

Ruairi Mackenzie (RM): What can you learn from MS on an intact protein?

Marshall Bern (MB): Intact protein analysis is essential for confirming identity, purity, primary sequence, overall glycosylation, and drug loading.  Most supposedly pure proteins are actually mixtures of various proteoforms.  If such a mixture is digested into peptides, it is impossible to recover the relative quantities of each of the proteoforms.  Best of all is a hybrid approach, combining the broad and quantitative view of intact MS with the high sensitivity and site specificity of bottom-up proteomics.

RM: What are the advantages and disadvantages of native and denaturing conditions?

MB: Proteins in their native folded forms hold less charge, allowing more molecules into trap-type MS instruments and greater dynamic range. Peaks appear at higher m/z with greater separation between charge states, which is extremely important for heavily modified proteins such as glycoproteins and antibody-drug conjugates.  For example, deconvolution of heavily glycosylated recombinant human EPO, shown below, would be impossible if charge states overlapped any more than they do already. 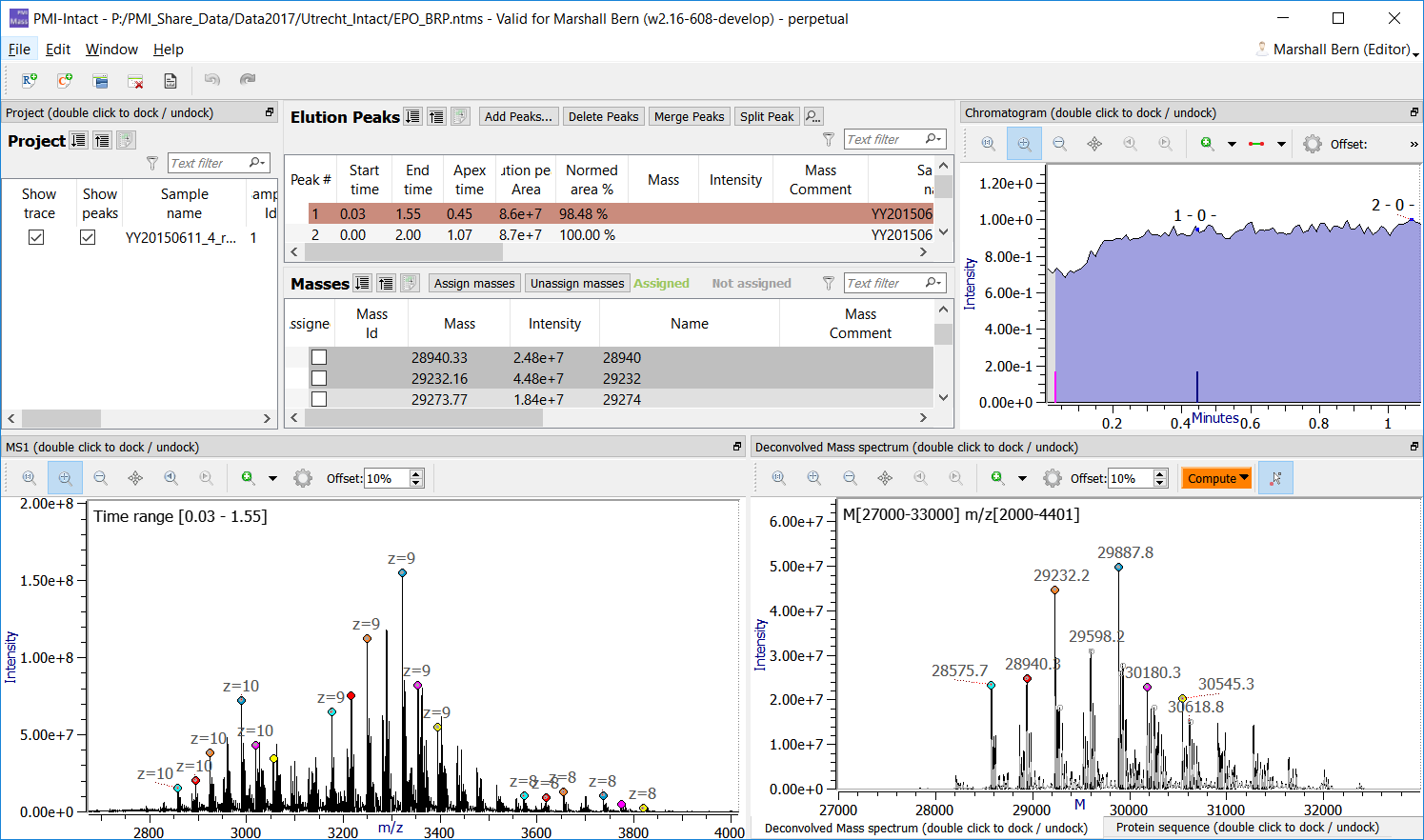 Fig. 1.  Protein Metrics’ Intact Mass™ runs on heavily glycosylated recombinant human EPO in native conditions.  The summed MS1 spectrum (lower left) shows only 3 charge states that overlap a bit at their edges.
Native MS also preserves noncovalent binding, and binding can be sequentially disrupted inside the MS instrument, so native MS enables detailed study of protein complexes and protein-ligand binding, in short, a whole new world of “gas-phase structural biology”.
On the other hand, not all MS instruments are capable of native MS; solvent and adducts can blur peaks; FTMS loses precision and resolution at higher m/z; and native MS requires more starting material than intact MS on denatured proteins.
RM: What role do algorithms have in ensuring accurate and efficient MS analysis?
MB: Advanced algorithms and software save enormous amounts of time and prevent inevitable human errors. Depending upon the complexity of the spectra, charge deconvolution can vary from routine mass checks that can be run 24/7 as fast as MS data can be acquired, to cutting-edge biological studies in which a human expert tests hypotheses with repeated deconvolutions and painstaking examination of small peaks and mass deltas. 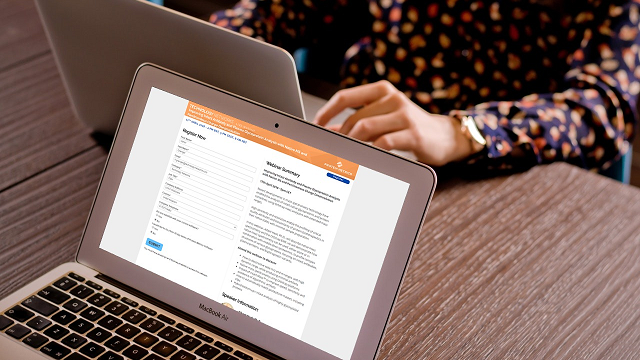 END_OF_DOCUMENT_TOKEN_TO_BE_REPLACED
RM: What innovations mark Protein Metrics’ new charge deconvolution algorithm? What makes it “parsimonious”?
MB: Protein Metrics charge deconvolution algorithm was built from scratch, without any preference for MS instrument type, without any assumptions on molecule types or masses, and without reuse of any previous deconvolution methods. Naturally, we ended up rediscovering much of what was known already, but we also came up with dozens of new ideas.  Foremost among these ideas is the use of “parsimony”, meaning that each peak in the deconvolved spectrum must have some unique evidence separate from other mass peaks. This idea largely prevents algorithmic artifacts such as false masses at half or third of true masses.  These artifacts are especially detrimental in fully automated workflows and in native antibody analysis, for which detection of truncations and extensions, mispairing, incomplete antibodies, and aggregations is crucially important.
RM: What is the wider impact of developing these algorithms?  Will they enable analysis that was not possible before?
MB: The new charge deconvolution algorithms should save time and costly mistakes in the routine analysis of biopharmaceutical products. They should also enable more difficult applications that were not even considered back in the 1990s when the previous algorithms were developed.  These new applications include the analysis of bispecifics, antibody-drug conjugates, protein-ligand binding, heavily glycosylated proteins, and large complexes up to one million Daltons or more. 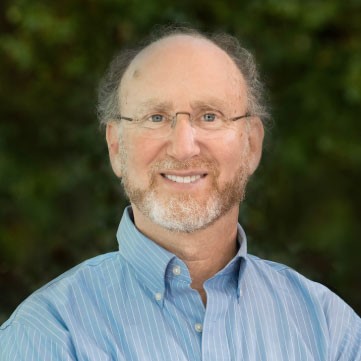 Marshall Bern, Ph.D., is the Vice President of Research and Co-Founder of Protein Metrics, which creates vendor-independent protein characterization software to match the rapidly innovating hardware tools created by leading scientific instrument companies.  Marshall received a B.A. in mathematics from Yale, M.A. in applied mathematics and statistics from University of Texas at Austin, and a Ph.D. in computer science from the University of California, Berkeley.
Marshall was speaking to Ruairi J Mackenzie, Science Writer for Technology Networks
Related Topic Pages
Mass Spectrometry
Therapeutic Antibodies
Structural Biology
Meet the Author

How Foods Impact Our Health: What Do We Know?