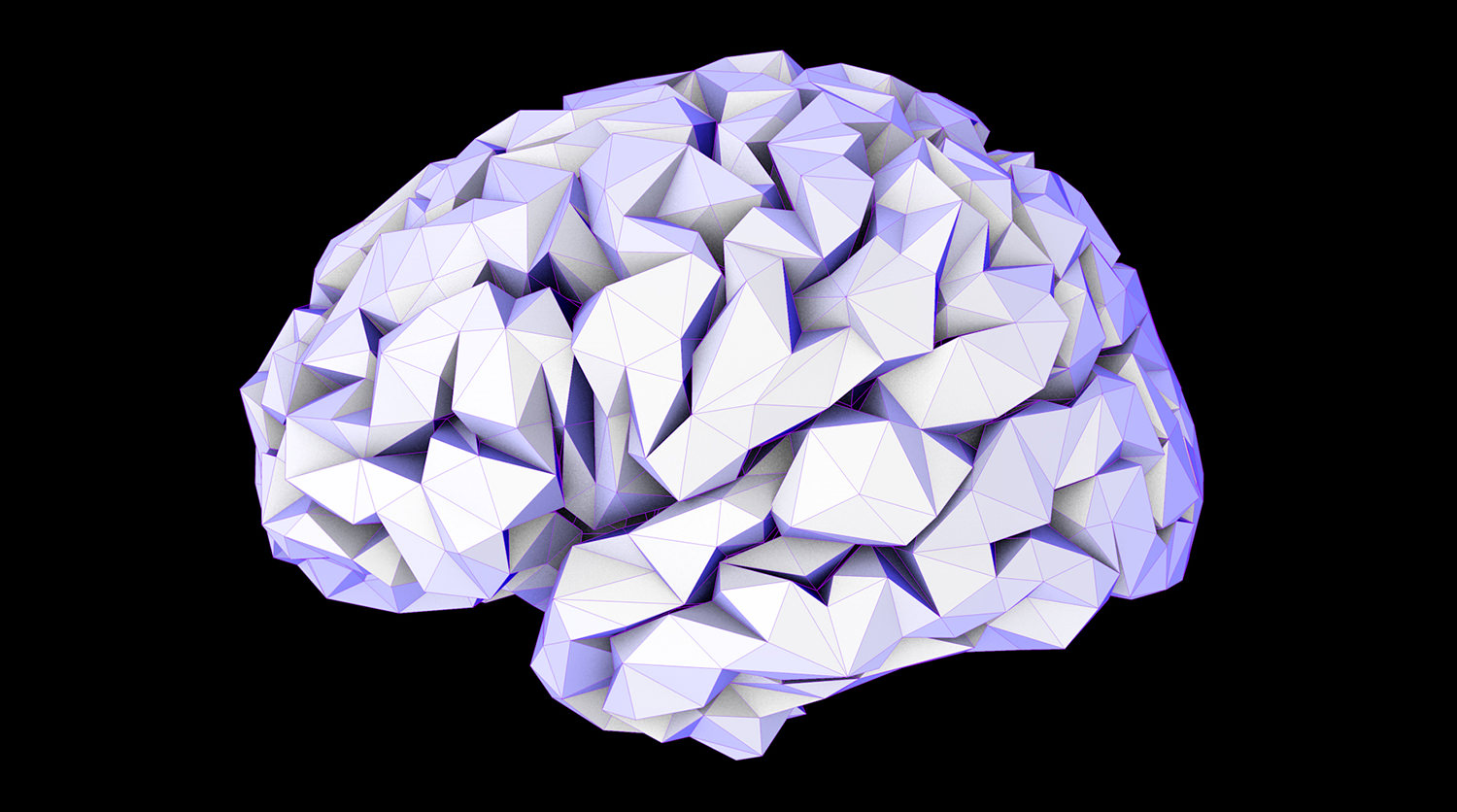 In the coming decades, Alzheimer’s disease is projected to exact a devastating economic and emotional toll on society, with patient numbers in the US alone expected to reach 13.5 million by mid-century at a projected cost of over a trillion dollars.

Salvatore Oddo, a researcher at the Biodesign Neurodegenerative Disease Research Center (NDRC) has been investigating the underpinnings of this devastating illness.  In new research appearing in the journal Molecular Psychiatry, Oddo and his colleagues examine p62—a critical protein associated with tell-tale symptoms of Alzheimer’s.

The findings offer new insights that may help researchers unravel the mysteries of one of the most intractable and shattering human illnesses.

The multi-purpose protein p62 has already been associated with one of the two classic neurological symptoms of Alzheimer’s. Known as neurofibrillary tangles, these twisted strands of tau protein form inside dying cells, destroying vital pathways for nutrients.

Now, Oddo and his colleagues have shown that p62 is associated with the other hallmark of Alzheimer’s disease, the accumulation in the brain of plaques formed from deposits of another critical protein, known as amyloid beta (Aβ). The study demonstrates for the first time that p62 regulates the degradation or turnover of Aβ in living systems, which may help reverse the effects of damaging plaques in the brain.

The association of p62 with both plaques and tangles points to a central role in the onset and trajectory of Alzheimer’s disease and may offer clues leading to successful treatment of the disease. Currently, there is no effective therapy for Alzheimer’s.

“These exciting finding suggest that compounds aimed at increasing p62 may have beneficial effects for Alzheimer’s disease,” Oddo says.

Alzheimer’s is on a rapid and devastating assent, due in part to an aging US population and greater average lifespans. One in 3 seniors die with Alzheimer’s or a related form of dementia. New cases of the ailment occur every 66 seconds, with the pace accelerating to 1 every 33 seconds by 2050. Environmental factors ranging from diet and exercise to long-term health conditions, including high blood pressure and diabetes may also play a role.

Alzheimer's disease causes nerve cell death and tissue loss throughout the brain. During the course of the disease, the brain shrinks dramatically, affecting nearly all its functions. Shrinkage of the brain is acute in the cortex, damaging areas critical for thinking, planning and remembering. Atrophy is particularly severe in the hippocampus, an area of the cortex that plays a crucial role in formation of new memories. By contrast, the fluid-filled spaces in the brain known as ventricles grow larger.

In addition to the catastrophic effects of Alzheimer’s on the lives of patients, the disease places overwhelming stress on immediate caregivers, often leading to depression and in some cases, economic bankruptcy.

In 2015, 15.9 million family and friends of those suffering from Alzheimer’s and other forms of dementia provided a staggering 18.1 billion hours of unpaid care with an economic value of $221.3 billion.

While commonly described as a disease of old age, early-onset forms can strike in mid life. Further, an increasing body of research suggests the ravaging of the brain caused by the disease actually begins decades before the onset of clinical symptoms. Nothing less than a sea change in the understanding of this pitiless affliction will interfere with its frightening advance.

The protein p62 is known to perform an array of vital functions in cells. Of particular interest is p62’s role in the aggregation and degradation of a pair of proteins long recognized as hallmarks of Alzheimer’s disease—tau and Aβ.

The authors demonstrate, for the first time, that a modified strain of mice generated to display human-like symptoms of Alzheimer’s show significant cognitive improvements, including a reversal of spatial memory deficit, when the brain’s expression of p62 is restored.

The study further shows that the improvement is associated with reduced levels of Aβ and associated plaques in the brain. Finally, the new research describes the mechanism by which p62 activity improves Alzheimer’s disease symptoms in mice— by a process known as autophagy. The term refers to the degradation or disassembly of unnecessary or dysfunctional components of cells—a form of biological recycling essential for cellular health.

Maintenance of human health requires intensive and ongoing cleanup operations. Proteins essential to life processes must be degraded after fulfilling their assigned tasks, which range from providing structural support to cells and tissues to protecting the body from pathogenic foreign invaders.  If the body’s housekeeping operations are stalled or inefficient, the results can be disastrous.

During the process of autophagy, unwanted constituents of cells are isolated and walled-off in specialized double-membraned compartments, known as autophagosomes. The packaged protein detritus then fuses with lysosomes, organelles in the cell’s cytoplasm whose digestive enzymes break down protein components. Recycling is completed when constituent amino acids from degraded proteins become the raw material for new proteins.

The study observed the behavior of mice genetically bred to lack the p62 protein, resulting in age-dependent cognitive deficits. Earlier observations pointed to the underlying role of p62 in regulating the accumulation of tau protein in the brain. As the authors note, p62 binds strongly to these tau tangles in Alzheimer’s, most likely in order to mark them for degradation.

Memory and cognition were assessed through a simple test in which the mice had to mentally recall the locations of submerged platforms in a circular water maze. P62 was introduced to the transgenic mice through a virus specifically designed to carry it into the mouse brain.

Mice received four training trials per day in the water maze for five consecutive days. While all the mice improved over the 5-day trials, those expressing p62 performed markedly better, displaying restoration of cognitive skills. The mode of action of p62 appears to be the induction of autophagy and the delivery of Aβ to lysosomes for processing and breakdown, thereby reversing the buildup of Aβ associated with cognitive impairment.

This data indicates that p62 leads to the induction of autophagy and facilitates the delivery of protein byproducts to lysosomes. Loss of p62 function in Alzheimer’s disease, perhaps due to oxidative damage of its promoter, is linked with the accumulation of both plaques and tangles.

The research results open the possibility of restoring neuronal function through the removal of tau and Aβ by means of p62-induced autophagy. Future studies should help to further unravel the details of autophagy-lysosomal recycling systems in the onset and progression of Alzheimer’s disease.