Sometimes when the immune system makes small mistakes, the body amplifies its response in a big way: Editing errors in the DNA of developing T and B cells can cause blood cancers. Now, researchers from the Perelman School of Medicine, University of Pennsylvania have shown that when the enzyme key to cutting and pasting segments of DNA hits so-called “off-target” spots on a chromosome, the development of immune cells can lead to cancer in animal models. Knowing the exact nature of these editing errors will be helpful in designing therapeutic enzymes based on these molecular scissors.

V(D)J recombinase, the editing enzyme that generates specific receptors on the surface of immune cells that match foreign invaders, collectively called antigens, can miss its target from time to time. The lab of senior author David Roth, MD, PhD, chair of the Department of Pathology and Laboratory Medicine, has been working out the cancer-related intricacies of V(D)J recombinase for the last two decades. “Knowledge of the exact nature of these off-target errors could lead to the development of safer versions of tools for genetic engineering,” Roth said. 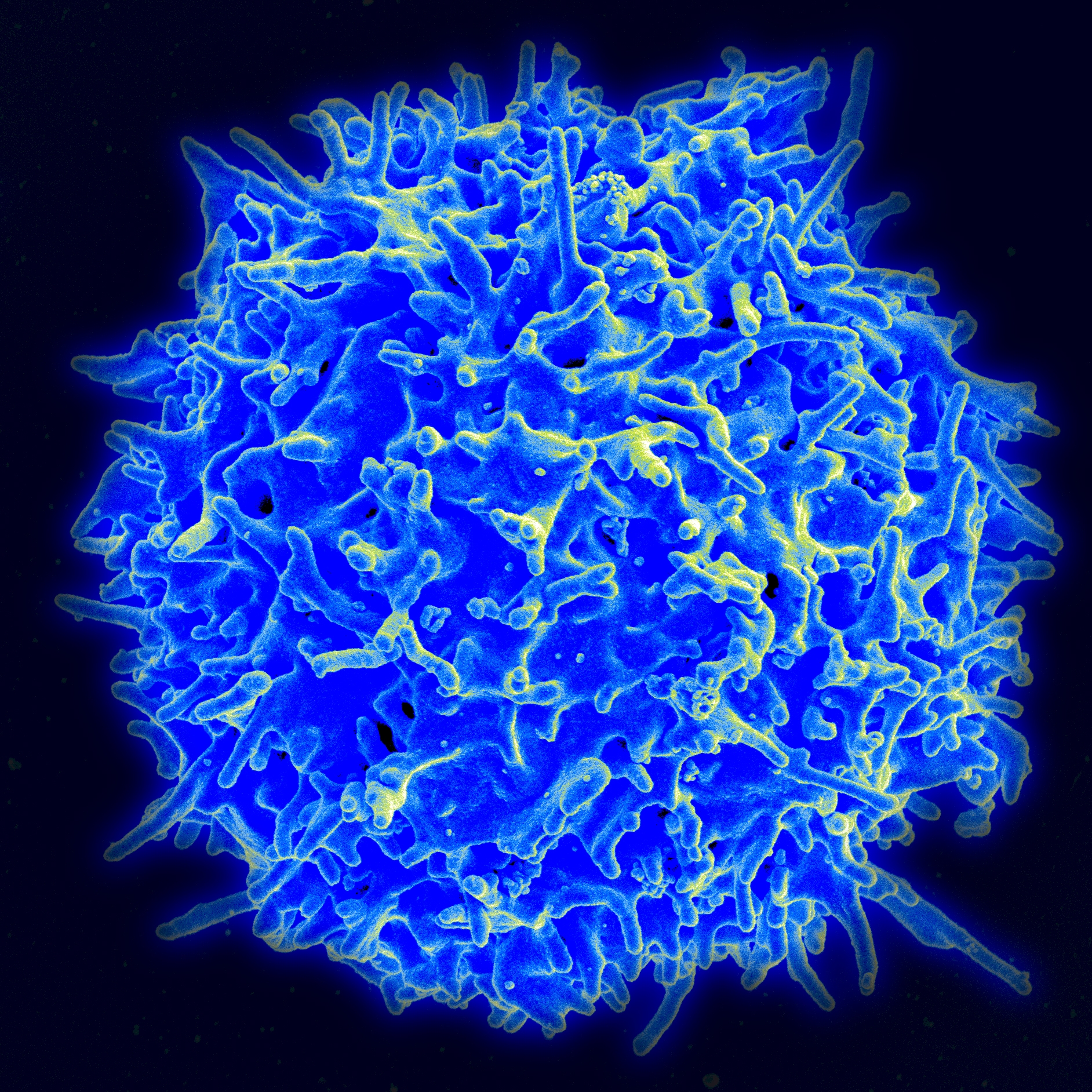 V(D)J recombinase works only during the early stages of immune cell maturation. From this stage in the bone marrow, the diverse array of antibodies and cell-surface receptors found on immune B cells and T cells, respectively, are made to counteract all the foreign invaders the human body encounters.

Breaks in DNA strands associated with V(D)J cutting are normally repaired with high fidelity by finely tuned molecular machinery. Previous studies from the Roth lab showed that V(D)J recombinase (consisting of the RAG1 and RAG2 proteins) normally sends a break in DNA down the correct repair path by preventing access to other, inappropriate repair mechanisms. This shepherding process can be disabled if the “C” terminus of the RAG2 protein subunit is removed. This causes genomic instability in developing immune cells and, in the absence of a working tumor suppressor protein such as p53, an aggressive form of lymphoma develops in mice.

Genome wide analysis of lymphomas of the thymus in these mice with the truncated Rag2 protein revealed a surprise: numerous off-target DNA rearrangements, causing deletions, noted Roth. Previous work had suggested that a different mistake -- chromosome translocations, or swaps between two chromosomes -- might underlie  the development of lymphoma in these mice, but whole genome sequencing revealed deletions as the main drivers of these cancers.

Genomewide analysis of chromatin marks also suggested that normal interactions between the C-terminus of the Rag2 protein subunit and a specific chromatin modification helps maintain the fidelity of DNA target recognition by the enzyme. Gene expression is regulated by epigenetic chemical modifications (including methylation and acetylation) on chromatin – histone proteins tightly associated with DNA. Certain chemical groups on histones allow DNA to open up, and others to tighten the chromatin, and so creating availability to be read and expressed as proteins.

What’s more, say the researchers, the cancer-causing effects of off-target deletions mistakenly created by the V(D)J enzyme need to be considered in designing site-specific enzymes for genome modification such as zinc-finger nucleases, TALENS, or CRISPRs.