Complete the form below and we will email you a PDF version of "MDMA Makes People More Cooperative, But Not Gullible"

New research from King’s College London has found that MDMA, the main ingredient in ecstasy, causes people to cooperate better - but only with trustworthy people. In the first study to look in detail at how MDMA impacts cooperative behaviour the researchers also identified changes to activity in brain regions linked to social processing.

Problems with social processing are recognised as a fundamental difficulty in a range of psychiatric conditions and are not treated effectively by current medications. The results of the study, published in The Journal of Neuroscience, may be relevant for psychiatric conditions such as post-traumatic stress disorder (PTSD).

MDMA is used by recreational users due to its profound social and emotional effects and is known to release neurotransmitters – chemical messengers in the brain – linked to behaviour and mood. However, scientists know little about how different neurotransmitter systems in the brain contribute to complex social behaviour. 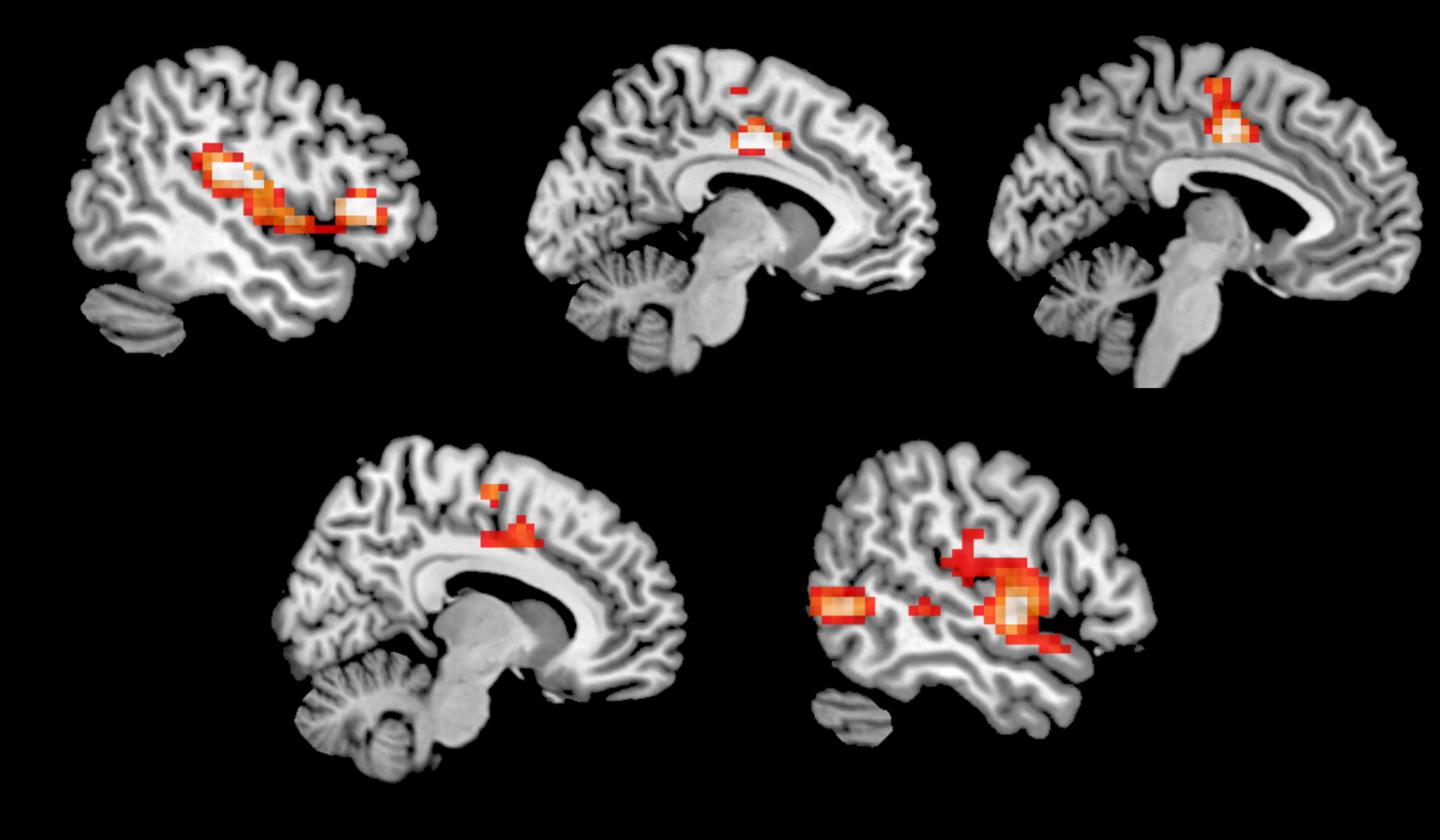 Twenty healthy adult men were either given a typical recreational dose of MDMA or a placebo pill and completed several tasks while in an MRI scanner, including the Prisoner’s Dilemma. In the Prisoner’s Dilemma players choose to either compete or cooperate with another player. Both players get points if they cooperate, but if one player chooses to compete they receive all the points while the other player gets nothing.

The researchers found participants under the influence of MDMA became more cooperative, but only when interacting with trustworthy players, and were more willing to rebuild relationships after a breach in trust.

When playing the Prisoner’s Dilemma, participants believed that they were playing real people through a computer. In fact, the ‘people’ were pre-programmed computer responses which behaved in either a trustworthy or untrustworthy manner, differing by how much they cooperated over the course of the game.

First author, Dr Anthony Gabay who carried out the work at King’s College London and is now at Oxford University, said: ‘When trustworthy players betrayed the participants the breach in trust had an equally negative impact whether participants were under the influence of MDMA or not. However, MDMA led to a quicker recovery of cooperative behaviour and this tendency to rebuild a relationship led to higher overall levels of cooperation with trustworthy partners.’

‘Using MRI scans, we were also able to see that MDMA had an impact on brain activity when processing the behaviour of others, rather than altering the decision-making process itself.’

MDMA increased activity in the superior temporal cortex and mid-cingulate cortex, areas known to be important in understanding the thoughts, beliefs and intentions of other people. When processing the behaviour of trustworthy players, MDMA increased activity in the right anterior insula but decreased it when processing behaviour of untrustworthy players, reflecting the different behaviour shown to different opponents. The right anterior insula is important for the integration of appraisals, risk and uncertainty. 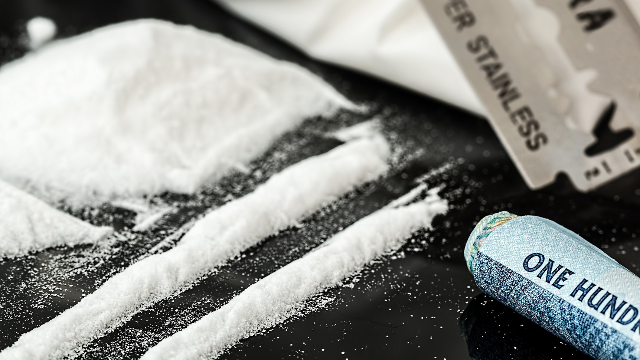 END_OF_DOCUMENT_TOKEN_TO_BE_REPLACED

Professor Mehta said: ‘Understanding the brain activity underlying social behaviour could help identify what goes wrong in psychiatric conditions. Given the social nature of psychotherapy, understanding how MDMA affects social interaction sheds light on why the drug could become a valuable tool in treating patients.’

MDMA is currently undergoing phase 3 clinical trials for treating PTSD when used alongside with psychotherapy and has been given Breakthrough Therapy designation by the FDA.

This article has been republished from materials provided by King's College London. Note: material may have been edited for length and content. For further information, please contact the cited source.