Even fragmentary information can be used to understand which mechanical subunits make up a protein and how these move in relation to one another, with a view to establishing how the molecule carries out its functions.

To this end, a SISSA research group (in collaboration with Temple University in Philadelphia) has developed a new method for the computerized analysis of the internal dynamics of molecules, demonstrating its efficiency and versatility.

We can think of molecules as being composed of several parts that are free to move in relation to one another with a certain degree of freedom, a bit like meccano pieces that, while attached to each other, maintain the ability to move and rotate. Knowing how protein subunits move is important for understanding the function of the protein, which is why scientists’ attention has recently focused on investigations of internal molecular dynamics. Often, however, whether experimental or derived from computer simulations, the data available to researchers are fragmentary. “It’s a bit like having to reconstruct a story from only a few still images of a film”, explains Luca Ponzoni, PhD student at the International School for Advanced Studies (SISSA) in Trieste and first author of the study. “Sometimes all we have are a few ‘shapshots’ of a protein’s internal dynamics and from those we have to reconstruct its function”. 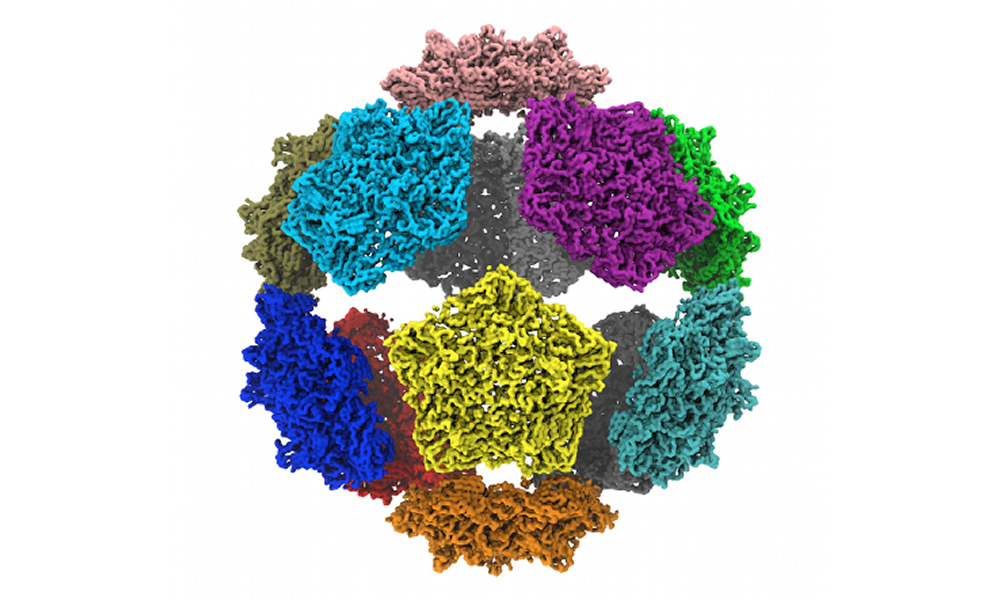 In their study, Ponzoni and colleagues developed a method called SPECTRUS, which allows researchers to identify the “quasi-­‐rigid” subunits of proteins and reconstruct their movement starting from a limited amount of information. “By knowing the internal dynamics we can understand important things”, explains Cristian Micheletti, the SISSA professor who coordinated the study. “Take an enzyme, for example: where two subunits join is usually where we can find the active sites that bind other molecules to the enzyme, which is therefore able to carry out its function as a catalyst”.

“The method we used proved to be efficient and reliable”, continues Ponzoni. “For instance, it can correctly identify the mechanical modules of a protein starting from only a few frames – to use the same metaphor -­‐ providing predictions consistent with those based on far more complex methods that require whole film. Besides, our results were also consistent with those of experimental observations”.