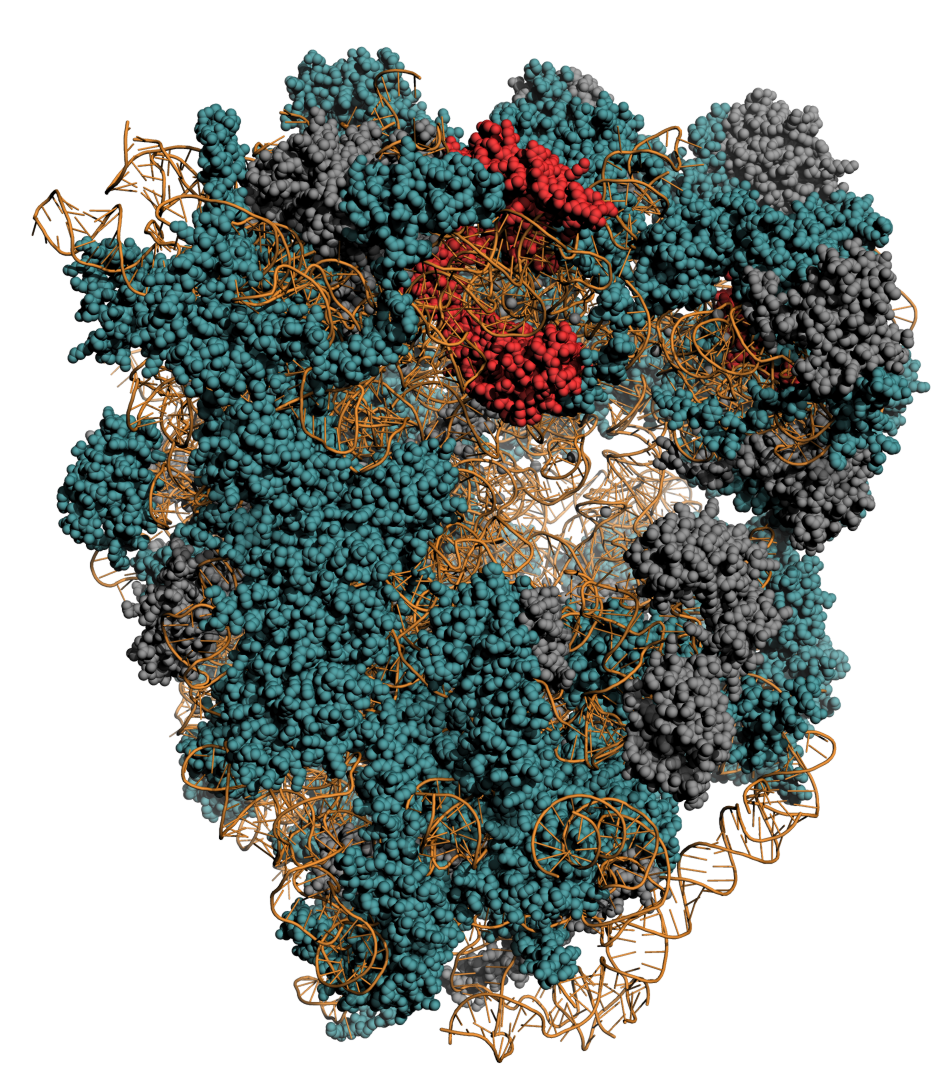 Some proteins behave in an unusual way: the older they become, the more stable they are. A research team at the Max Delbrück Center in the Helmholtz Association (MDC) has now published this surprising finding in the journal Cell. Their work has traced the life cycle of thousands of proteins from synthesis to disposal. The results are relevant for diseases where there are surplus copies of certain genes.

Throughout their lives, proteins have a plethora of different tasks and finally are being disposed in an orderly manner. Scientists had thought that young and old proteins carry the same risk of being degraded. While this is true for most proteins, around one-tenth of the analyzed proteins don't behave that way. Once these special proteins manage to reach a particular age, they remain unusually stable and live longer than expected.

This is the surprising finding of an international research team headed by Prof. Matthias Selbach of the MDC and Charité-Universitätsmedizin Berlin in the prestigious journal Cell. Working with partners from the Max Planck Institute of Colloids and Interfaces and other labs, the researchers traced the life cycle of thousands of proteins from synthesis to disposal.

Tracking the life of proteins

The researchers tracked the protein's lifecycles in cultures of human and mouse cells with a method called mass spectrometry, allowing them to watch the creation and disposal of specific molecules over time. The measurements revealed that the cell initially produces an excessive number of certain types of proteins, the majority of which are immediately degraded. Those that remained then become stable.

The consequences of a gene overdose

This would explain why additional copies of a gene do not automatically result in more copies of a protein, as scientists would normally expect. In cases of trisomy, for example, an organism has three copies of a chromosome rather than two, normally leading to an overproduction of the proteins encoded by the genes on that chromosome. This often creates imbalances and leads to internal disequilibrium and stress for the cell.

For the proteins with the newly discovered properties, however, the cell can maintain equilibrium by simply dismantling copies of the protein early on, when too many are present. “We are now better able to explain the relationship between the 'dose' or rate of a gene's productivity and the resulting quantity of the protein it encodes,” explains lead investigator Prof. Matthias Selbach.

Most cases of trisomies result in the death of an organism prior to birth. But in the case in which humans contain three copies of chromosome 21 (trisomy 21, the cause of Down syndrome), the consequences are less serious. The reason why trisomies of different chromosomes result in such a diversity of effects is unclear, but this may be due to the lifecycles of some proteins encoded on the affected chromosome. Selbach is therefore keen to follow up the study with further research. “We are now looking at other cells with an abnormal genetic makeup, in order to improve our understanding of the consequences of multiplied gene segments,” he says.