The fragrance of hot pumpkin pie can bring back pleasant memories of holidays past, while the scent of an antiseptic hospital room may cause a shudder. The power of odors to activate memories both pleasing and aversive exists in many animals, from humans to the humble fruit fly.

Scientists on the Florida campus of The Scripps Research Institute (TSRI), writing in the journal Cell Reports, detailed how the intricate biochemical mechanism for storing scent-associated memories differs slightly from a less-understood mechanism for erasing unnecessary memories.

Understanding how brains actively erase memories may open new understanding of memory loss and aging, and open the possibility of new treatments for neurodegenerative disease. 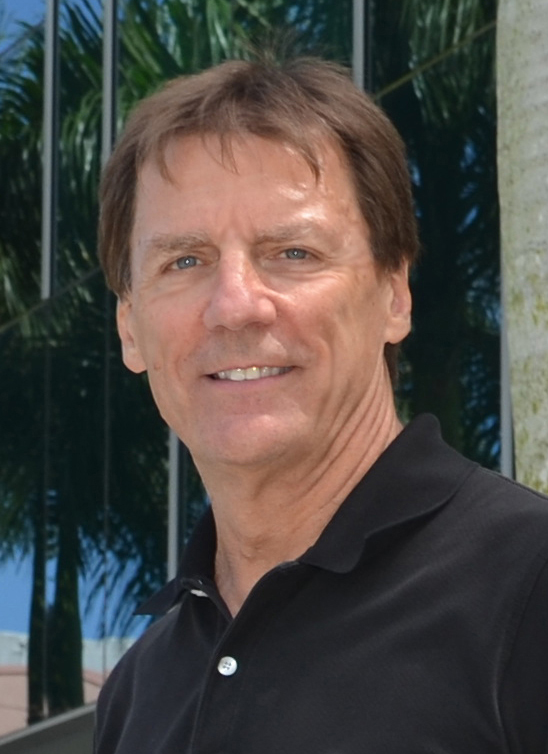 Professor Ron Davis, co-chair of the Department of Neuroscience at TSRI.

In multiple ways, the processes of forgetting and remembering are alike. In fruit fly models of odor-associated learning, both the saving and erasure of memories involves dopamine activation of the brain cells. This clue in flies is important for understanding the human brain.

“The olfactory systems of flies and humans are actually quite similar in terms of neuron types and their connections,” said study leader Ron Davis, Ph.D., co-chair of TSRI’s Neuroscience Department.

Also, in both remembering and forgetting, activation of the neurons causes them to make an identical messenger molecule, cyclic AMP, leading to a cascade of activity within the cell, either building or breaking down memory storage, added Davis.

“So how do the cells know when they are getting a forgetting signal verses an acquisition signal? That was the huge, perplexing question,” Davis said.

TSRI Professor Kirill Martemyanov, Ph.D., and Staff Scientist Ikuo Masuho, Ph.D., found that a type of signaling protein in neurons played a role. Masuho and Martemyanov screened a panel of these signaling proteins, called G proteins, against cells that expressed two key receptors known to be involved in memory and forgetting.

The next question was whether those two different G proteins could be controllers of the fly brain’s memory machinery. To find out, the researchers silenced genes involved in the production of the G alpha Q protein in the flies. The flies with the protein silenced were exposed to odors in aversive situations and sent through mazes to see how well they remembered to turn away in the presence of the scent.

“If you removed G alpha Q, the flies should not forget, and indeed, they did not,” Davis said. “They remembered better.”

It appears in flies that some level of forgetting is a constant, healthy process, he said.

“The idea is, constantly as we learn information, there is a slow process that whittles away memories, and it continues whittling them away unless another part of the brain signals the memory is important and overrides it,” Davis said.

It may be that the process of acquiring and forgetting memories ebbs and flows in a state of balance, he said. Important memories like the taste of mom’s pumpkin pie might be forever retained, but trivialities like what you wore 10 years ago can fade into oblivion without consequence.

“If you have too much memory that is old and unnecessary, why keep them around? Why shouldn’t you have a system for removing those for optimal function of the brain?” Davis asked. “We’re getting all this information, all this learning during the day, and the brain may be saying, ‘No, no, bring me back to my basal, my happy state.’”

Many questions remain to be solved, Davis noted. “We need to figure out what is downstream—walk down the pathway to find the complete signaling system for forgetting,” he said. “We are very early in this research.”

This article has been republished from materials provided by The Scripps Research Institute Florida. Note: material may have been edited for length and content. For further information, please contact the cited source.

Researchers based in Brazil and the United States have completed the first-ever mapping exercise to profile the toxins produced by tube-dwelling anemones, or cerianthids, a family of marine animals. The analysis revealed that the toxins that can act on the nervous system, cardiovascular system, and cell walls, among other functions, paving the way to the discovery of novel medications.

END_OF_DOCUMENT_TOKEN_TO_BE_REPLACED

"In less than two decades we're seeing about the same level of decline as that observed in the U.S. over approximately two centuries."

END_OF_DOCUMENT_TOKEN_TO_BE_REPLACED

Empathy May Be in The Eye of The Beholder

END_OF_DOCUMENT_TOKEN_TO_BE_REPLACED

Study Helps Explain Why Motivation to Learn Declines With Age

END_OF_DOCUMENT_TOKEN_TO_BE_REPLACED

Humans Are Born With Brains 'Prewired' To See Words

END_OF_DOCUMENT_TOKEN_TO_BE_REPLACED

Why People With Dementia Go Missing