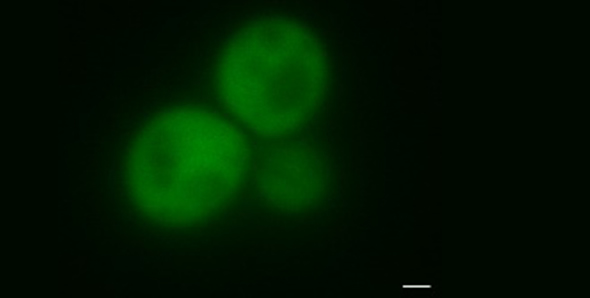 Data presented by researchers from GliaLab at the Letten Centre at the University of Oslo lends further support to the idea that astrocytes are important for uninterrupted slow wave sleep and brain rhythms that are essential for learning and memory, through mechanisms involving intracellular calcium signals.

END_OF_DOCUMENT_TOKEN_TO_BE_REPLACED

Can Sleep Protect Us from Forgetting Old Memories?

END_OF_DOCUMENT_TOKEN_TO_BE_REPLACED

How a Recycled Brain Region Helped Humans Learn To Read

A new study has provided evidence that parts of the brain that originally evolved for other purposes have been “recycled” for reading.