Neurodegenerative tauopathies, including Alzheimer disease and frontotemporal dementias, are characterized by neurofibrillary tangles (NFT) composed of intracellular hyperphosphorylated Tau aggregates. Predominantly expressed in neurons, Tau is a microtubule (MT)-binding protein that stabilizes and promotes the assembly of MTs, and the Tau-MT interactions are negatively regulated by phosphorylation of Tau. A naturally unfolded soluble protein under normal conditions, Tau acquires highly ordered ß-pleated sheet structures as it assembles into insoluble hyperphosphorylated paired helical filaments as well as less frequent straight filaments that constitute NFTs in Alzheimer disease and related tauopathies. Significant correlation of total NFT burden with cognitive decline has been observed in Alzheimer disease patients. 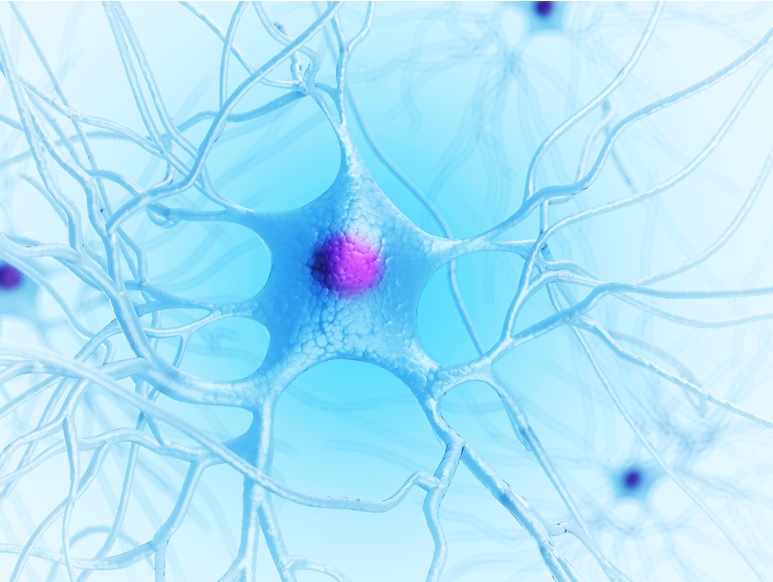 In the Belgian research prion-like seeding and propagation of Tau-pathology was demonstrated experimentally and may underlie the stereotyped progression of neurodegenerative Tauopathies. The researchers analyzed the repercussions of prion-like spreading of Tau-pathology via neuronal connections on neuronal network function in TauP301S transgenic mice.

BioPORTER® Protein Delivery Reagent provided the researchers with a quick and easy method to study protein function without the need for cloning and DNA transfection. The BioPORTER® reagent lipid captures proteins and transports them inside the target cells. The delivered proteins retain their structure and function while leaving the transduced cells unharmed. The BioPORTER® Reagent is especially useful when studying protein function in cells that are difficult to transfect using traditional DNA transfection reagents.