Complete the form below and we will email you a PDF version of "Could a New Project Expose Predatory Conferences?" 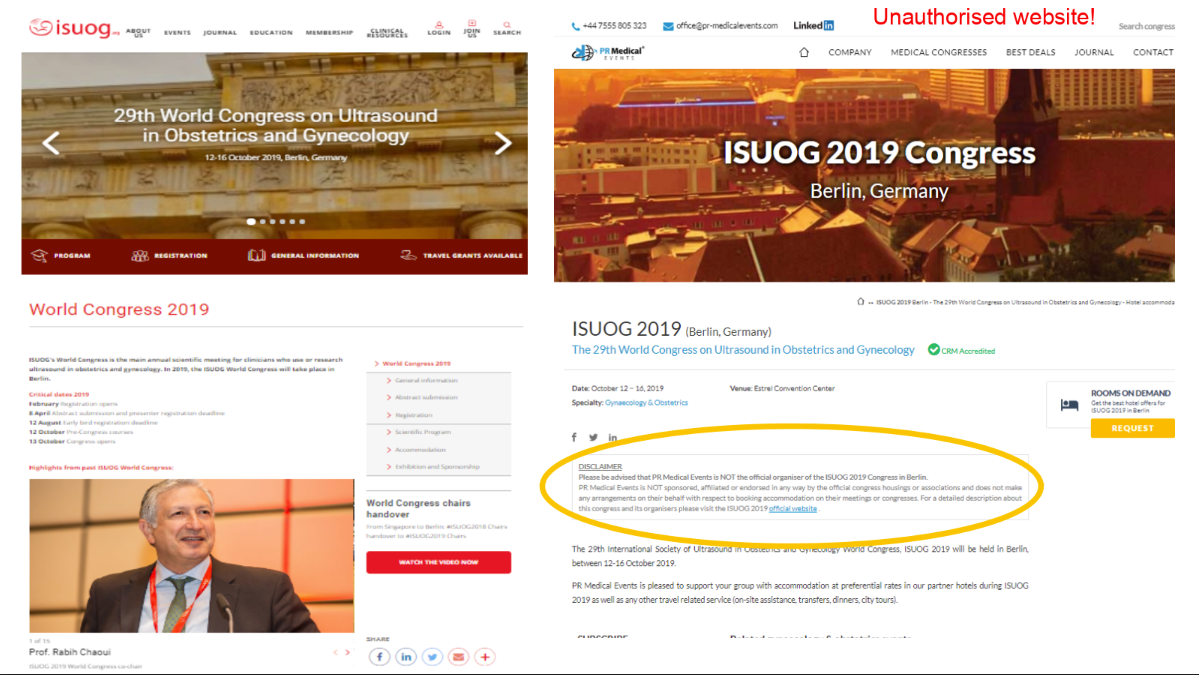 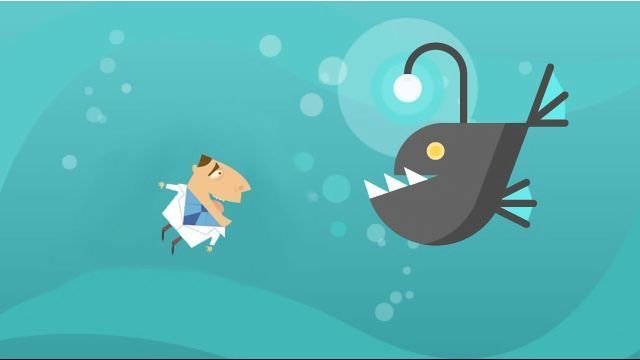 END_OF_DOCUMENT_TOKEN_TO_BE_REPLACED

Complete the form below to unlock access to this Audio Article: "Could a New Project Expose Predatory Conferences?"