Identifying and Optimizing a Promising Drug

Proteins play a role in many critical processes within the body and can take several different forms, such as receptors, transporters, ion channels and enzymes, enabling them to carry out specific functions.

In a recent interview with Technology Networks, Professor Paul Brennan from the University of Oxford explains that proteins actually “make up approximately 60% of what is in a cell.”

So, it is no surprise that almost all approved drugs act by targeting these complex macromolecules.

We spoke with Brennan to find out more about the relationship between a drug and its target, the importance of understanding a drug’s mechanism of action, and to learn how drugs are designed.

As well as helping understand redundancy and drug resistance, the target plays an important role in determining the safety of a drug – is the target protein actually safe to modulate? 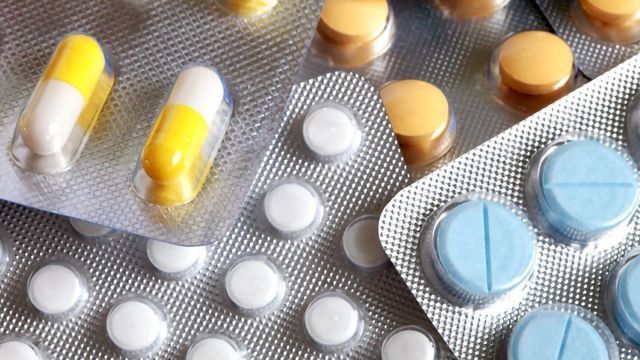 How Are Drugs Developed?

END_OF_DOCUMENT_TOKEN_TO_BE_REPLACED

“There are various strategies at different stages of the drug candidate discovery cycle.” The first of these stages is called hit identification. “You have to find a hit molecule which can modulate the target, usually by inhibiting it,” says Brennan. Strategies that can be used to find hit molecules include; high-throughput screening, virtual screening, phenotypic screening and fragment-based screening.

“That initial hit is not usually good enough to be a drug itself, so it then goes through a stage of hit optimization.” The aim of this stage is to produce a more potent and selective candidate with “optimized” properties that can be further developed into a lead candidate for further testing.

Brennan explains that medicinal chemists play a role in the drug discovery process very early on: “They may help to design compound libraries for testing by the biologists to find a hit. When a hit is found the medicinal chemists get more involved.”

The medicinal chemists design the compounds and synthesize them so that they can be further tested using a variety of different models. “When a single molecule has been selected the medicinal chemist will make a much larger quantity of it.”

There are several key properties a medicinal chemist must consider when designing a drug – but what are they?

Watch our interview with Prof. Paul Brennan below to find out.

Watch some of the other “Exploring Drug Discovery” episodes to learn more about the drug development process.

Visit our drug development hub page for a comprehensive overview of the steps involved when taking a drug from bench to bedside.

Complete the form below to unlock access to this Audio Article: "Identifying and Optimizing a Promising Drug"