Complete the form below and we will email you a PDF version of "Jane C. Wright: The Woman Who Changed the Landscape of Oncology"

In a time when medicine and research were predominantly white and male, Jane and her family had challenged the preconceptions of what a scientist should be. Jane and her sister, Barbara, represented the third generation of Wright family medics; the tradition began with their grandfather, who, after being born into slavery, later graduated from Meharry Medical College as valedictorian of his class. Their father, Dr Louis Tompkins Wright, was one of the first African-American graduates of Harvard Medical School and founded the Harlem Hospital Cancer Research Foundation (HHCRF).

After briefly considering the idea of pursuing an art degree, Wright graduated with honors from New York Medical College and in 1949 began working with her father at the HHCRF.

Changing the course of cancer treatment

It was at the HHCRF where Dr Wright began to explore the avenue of research that defined her career – chemotherapy.

Chemotherapy wasn’t always one of the “go-to” approaches for cancer treatment. In the early to mid-20th century, using drugs to treat cancer was considered somewhat experimental, only to be used if other treatment avenues had been exhausted. Despite the hesitant attitudes towards chemotherapeutic agents, Wright and her colleagues made many strides towards establishing chemotherapy as a viable treatment for cancer.

One of the most significant came in 1951; Wright led a seminal piece of research that laid the foundations for treating solid tumors chemotherapeutically.1 The study primarily established the efficacy of methotrexate, a folic acid antagonist, in treating breast cancer, which was a major result in itself. However, it also demonstrated the long-term efficacy of combination therapy and adjustment of treatment regimens according to the individual patient’s symptoms of toxicity. Methotrexate continues to be used to this day, alone or in combination, to treat a range of cancers from head and neck to non-Hodgkin’s lymphoma. 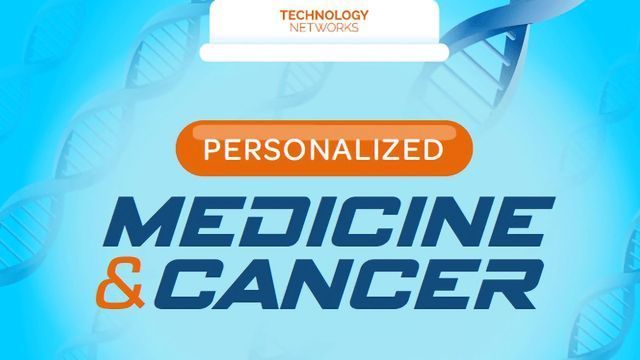 END_OF_DOCUMENT_TOKEN_TO_BE_REPLACED

Adjusting treatment according the individual was an idea forming the basis of much of Wright’s research, representing some of the early steps towards personalized medicine. Whilst previous researchers had used mice tumors as a model for predicting response to different chemotherapeutics, Wright and her colleagues cultured tumor tissue taken from patients. Once grown, the primary cultures were treated with a variety of chemotherapeutic agents and their response was assessed. In doing so, Wright helped to develop a method for testing and selecting the most effective course of chemotherapy for a particular tumor in an individual patient.2

A leader in oncology

Wright wanted to make sure that her research had an impact in clinical care – this required collaboration amongst the oncology community.

The solution came in 1964, in the form of the American Society of Clinical Oncology (ASCO), of which Wright was a founding member and notably, the only woman of the founding group. In a 2010 interview, Wright explained why the society was created:

“Our goals were to bring about a set of standards for a clinical oncology specialty, to enlarge the area of knowledge in the field and to ensure that vital information was readily available and disseminated.”3

Wright set out to achieve these goals during her tenure as associate dean and professor of surgery at her alma mater, New York Medical College, developing cancer treatment guidelines and a program teaching doctors how to use chemotherapy. Her appointment to the position was also a significant social feat at the time; upon taking office in 1967, Wright became the highest ranked African American woman at a nationally recognized medical institution. This was only one of a number of high-ranking positions held by Wright over the next 20 years.

An example to all scientists

Wright proved wrong those who said it was impossible to have a successful career and a family as a woman; when she retired in 1987, she had authored 135 scientific papers and won multiple awards, whilst raising two daughters. Her enduring dedication to and impact on the field of oncology was such that ASCO’s Young Investigator Award was renamed in her honor.

In a 2011 interview, Wright’s daughter, Alison W. Jones, PhD, gave an insight into how her mother achieved so much in a time and society which often had preconceptions of what a woman’s life should be. “She never looked at things as obstacles,” Jones explained. “She looked at them as challenges and I think that she was a very ambitious person and I think that she never let anything stand in the way of her doing what she wanted to do.”

Holly Large
More from this author >
Advertisement
Chosen for you
Webinar