Laura Lansdowne is the managing editor at Technology Networks, she holds a first-class honors degree in biology. Before her move into scientific editing, Laura worked at the Wellcome Sanger Institute and GW Pharma.
Learn about our editorial policies
Generic structure of nitrosamines. The R groups attached to the amine nitrogen can range from a simple hydrogen atom to more complex chemical substituents. 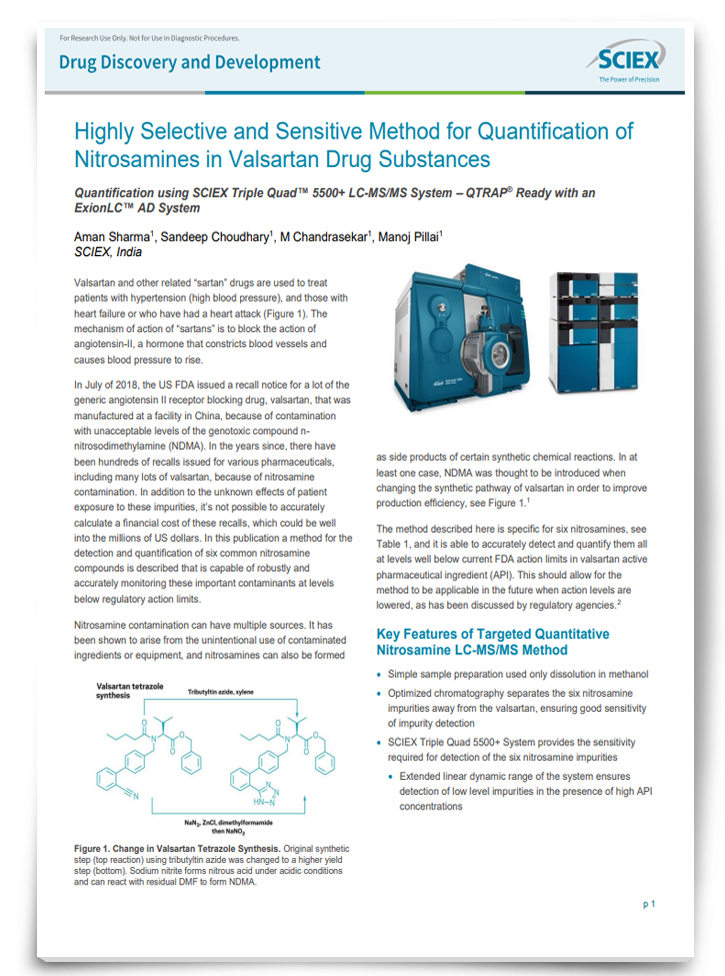 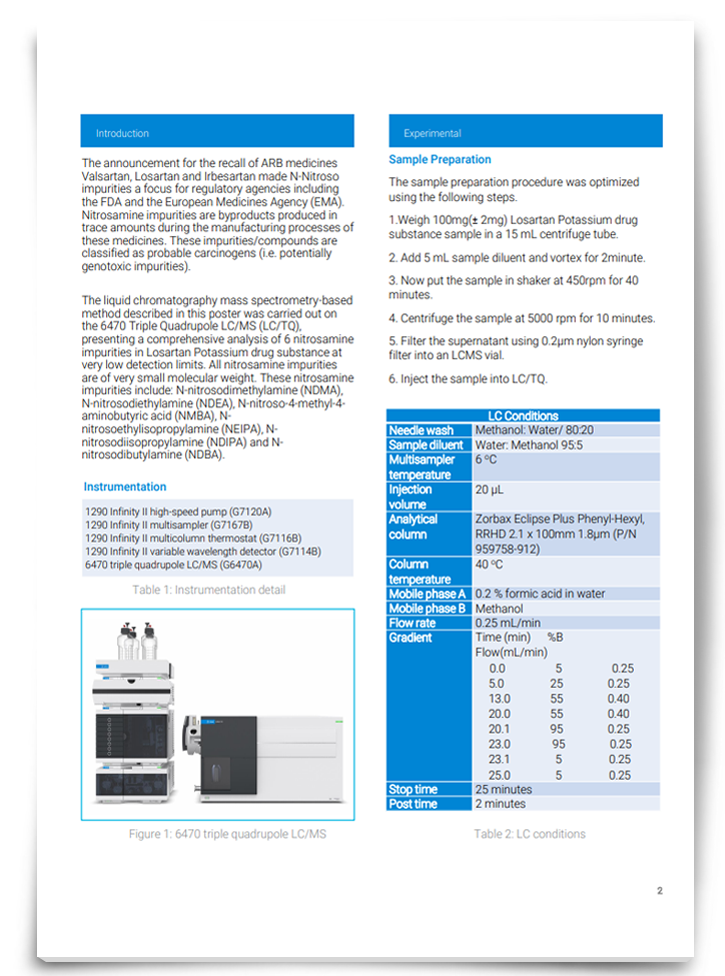 Complete the form below to unlock access to this Audio Article: "Nitrosamine Impurities in Medicines"