Research conducted by Uppsala University researchers demonstrates that the use of oral contraceptives may protect women against ovarian and endometrial cancers. The observational study, published in the journal Cancer Research, included analysis of 256,661 women using data obtained from the UK Biobank, born between 1939 and 1970. Cancer diagnosis information was collected via both self-reported data and national registries. The data indicated that for ovarian and endometrial cancer, the protective association remained significant up to 35 years after last use of the oral contraceptive, whereas effect on lifetime risk of breast cancer was limited.

Technology Networks had the pleasure of speaking with one of the authors of the study, Therese Johansson, PhD student in the Department of Immunology, Genetics and Pathology at Uppsala University, to learn more about the aim and scope of the study, the impact of the team’s findings and plans for future studies.

Laura Lansdowne (LL): Could you summarize the aim and design of the study? 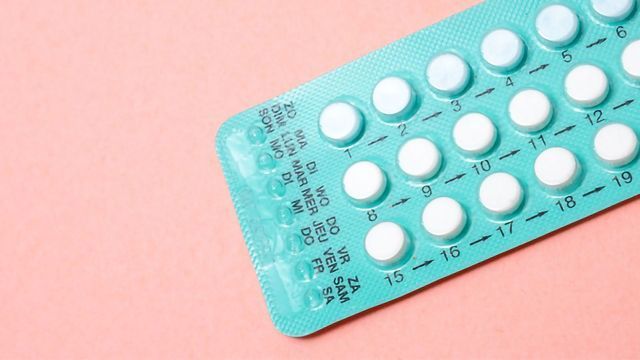 END_OF_DOCUMENT_TOKEN_TO_BE_REPLACED

LL: Women who used oral contraceptives had a much lower risk of developing both ovarian and endometrial cancer. Is there a molecular understanding of why this is?

TJ: Hormone levels increase dramatically during ovulation, including the levels of estrogen and progesterone. These hormones also regulate the growth of many tissues, and it is therefore likely that the increase in hormones during ovulation triggers cancer development. The decreased risk observed for both ovarian and endometrial cancer is most probably due to the ovulation being prevented in oral contraceptive users.

LL: The paper mentions that the results will allow women and healthcare professionals to make more informed decisions in terms of considering oral contraceptive use, thus constituting an important step towards personalized medicine. Could you elaborate on this?

TJ: If a woman knows that she is at risk for ovarian or endometrial cancer oral contraceptive might be a good option not only to prevent pregnancy but also to decrease her risk of developing cancer.

LL: Are there plans to study these associations further, if so, could you elaborate on next steps?

TJ: We are planning to do further investigation on this topic, which will include more women. We also plan to study the effects of specific contraceptive methods, taking into consideration various formulations and routes of administration.

Complete the form below to unlock access to this Audio Article: "Observational Study Explores Long-Term Oral Contraceptive Use and Cancer Risk"