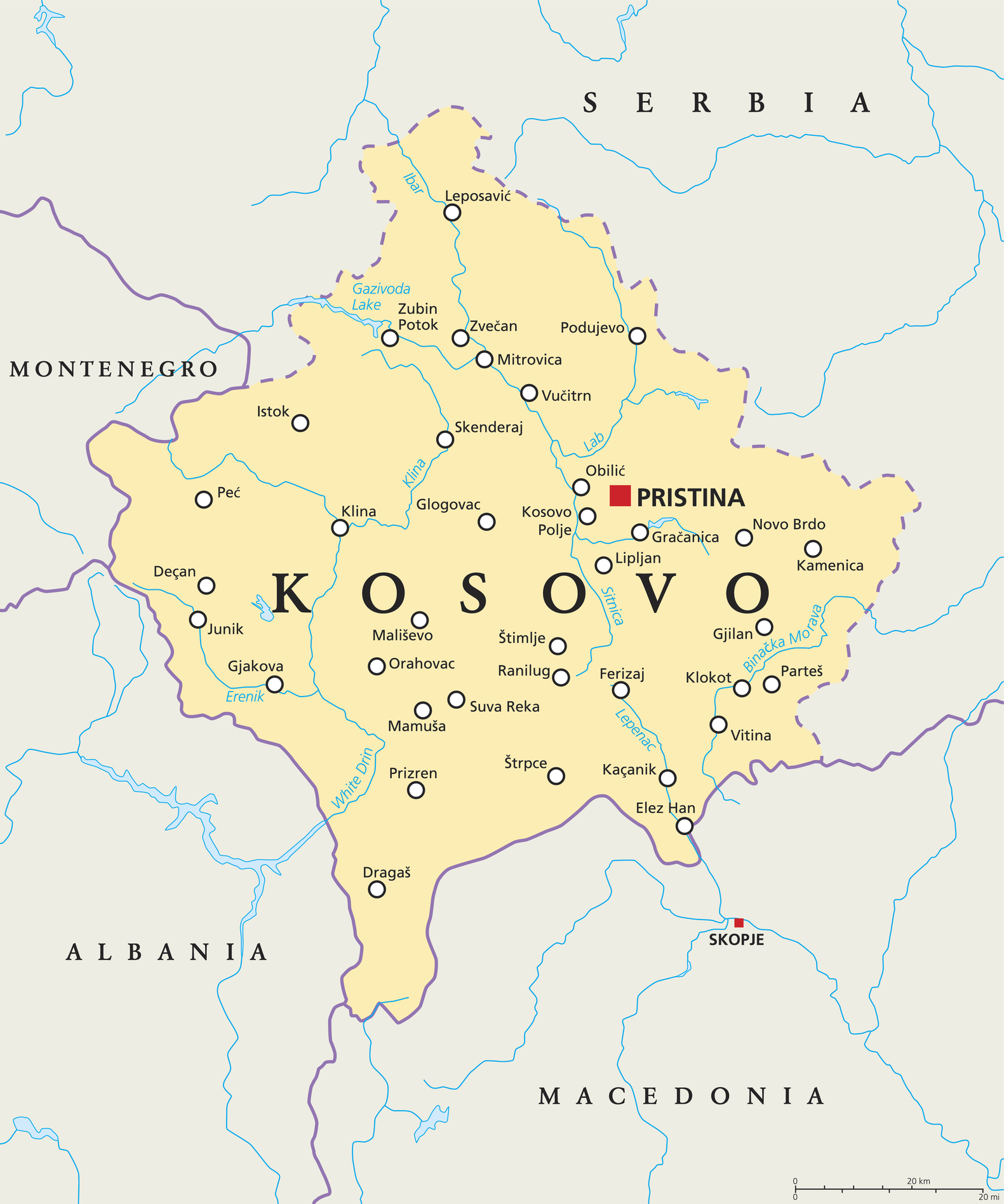 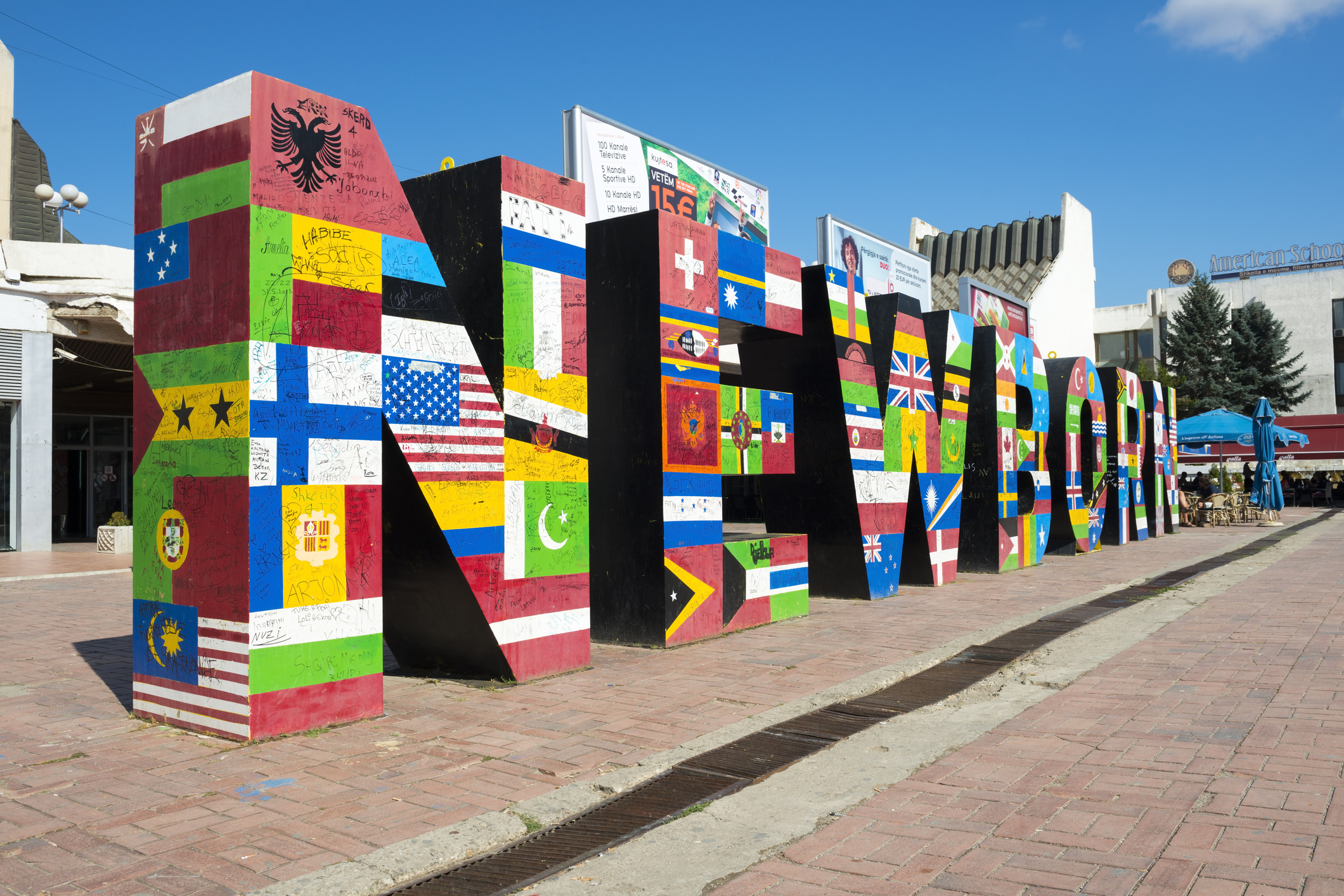 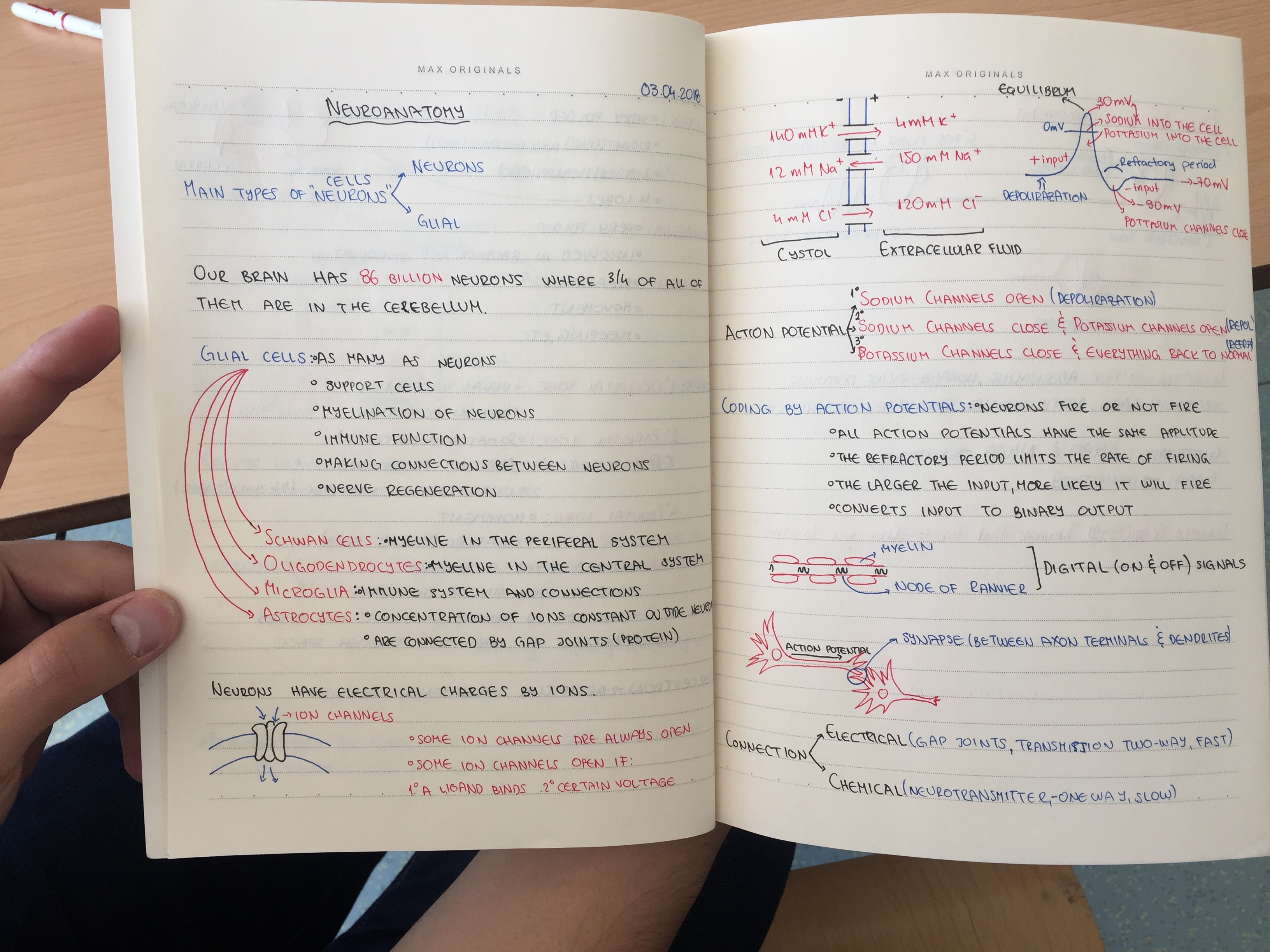 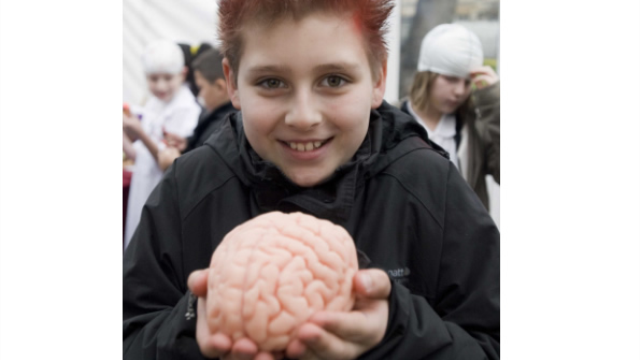 END_OF_DOCUMENT_TOKEN_TO_BE_REPLACED
There are many initiatives across the world that aim to increase the amount of neuroscience taught in schools, and use neuroscience findings to influence education, such as that run by Wellcome. However, BrainCamp Kosovo is a rare model. Could this model be repeated in other countries where STEM subjects are low on the learning agenda?

“It is incredibly powerful to engage students at an early career stage with material that educates them about the best science and also inspires them. Once a young potential scholar is hooked, they can be set on a path to change the world!”

Complete the form below to unlock access to this Audio Article: "Refugee Returns to Raise Profile of Science in Kosovo"