Now we know that scientific discovery is about moving forwards and the quest for knowledge which inevitably means that predictions will be proven wrong over time. Here we take a look at some of the most famous scientific predictions that were shown to be a little wide of the mark. 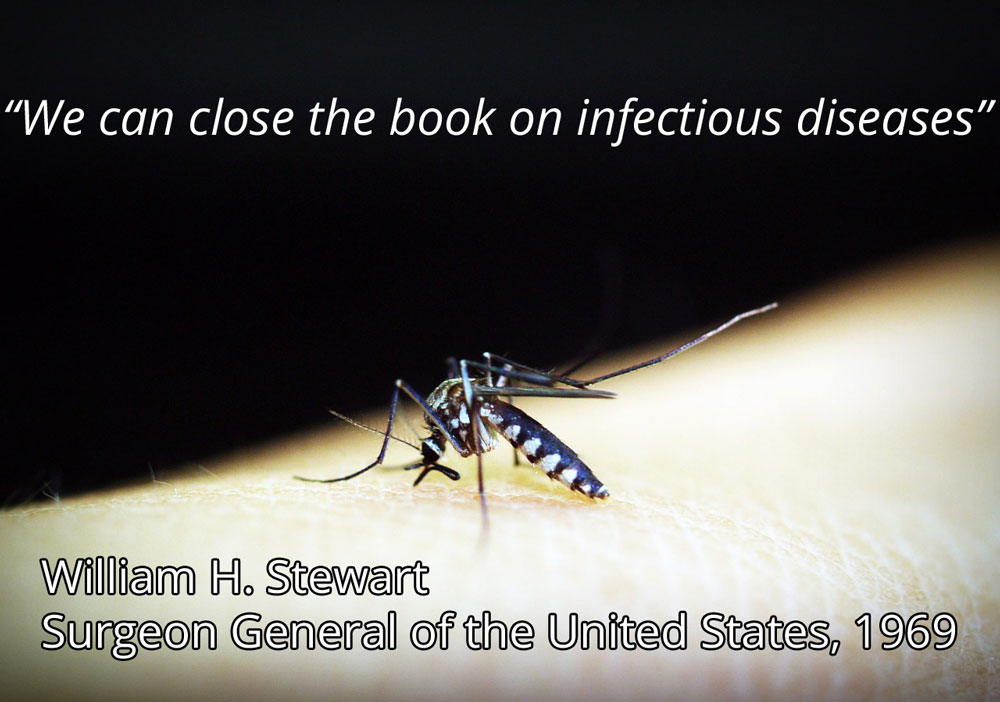 While deaths from many infectious diseases have decreased thanks to vaccination and improved treatment options, outbreaks such as the recent Ebola epidemic remind us of the risks such diseases still pose to the world. 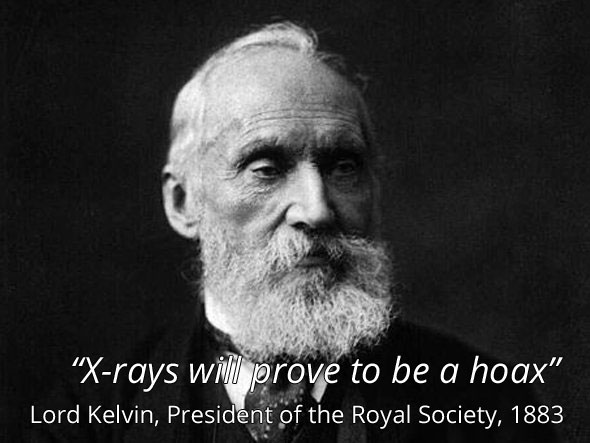 Lord Kelvin subsequently changed his mind, and his own left hand was X-rayed in 1896. 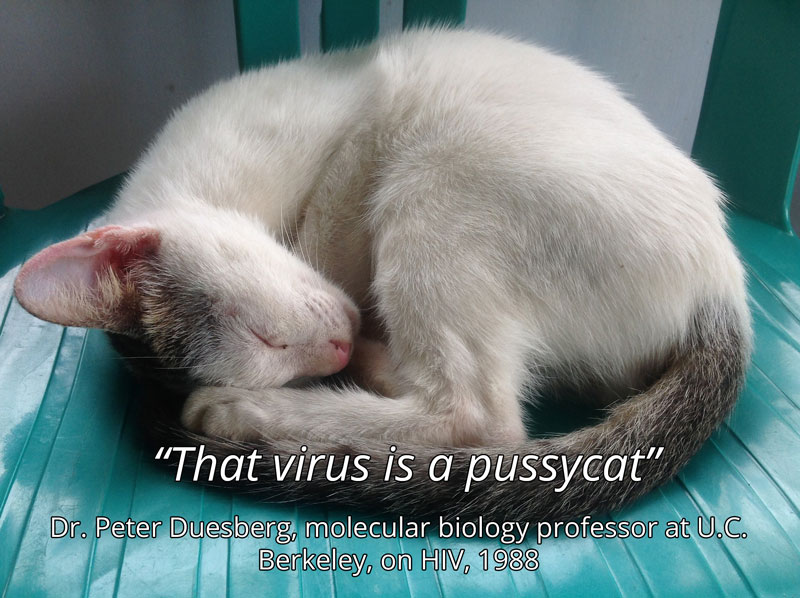 Dr. Duesberg is a central player in the AIDS denialism movement, suggesting that lifestyle factors, not HIV, are responsible for the disease. The evidence seems to suggest otherwise. 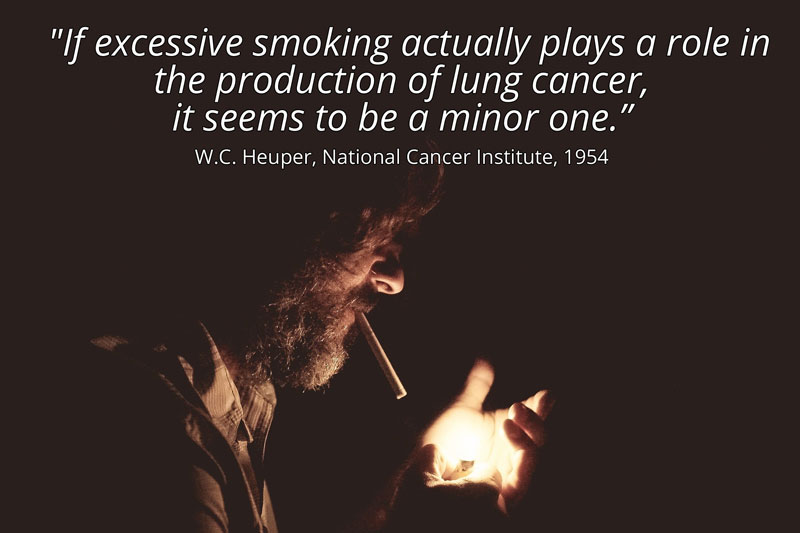 Smoking contributes to 80% of lung cancer deaths in women and 90% in men. Between 2005 and 2010, an average of 130,659 Americans died of smoking-attributable lung cancer each year. 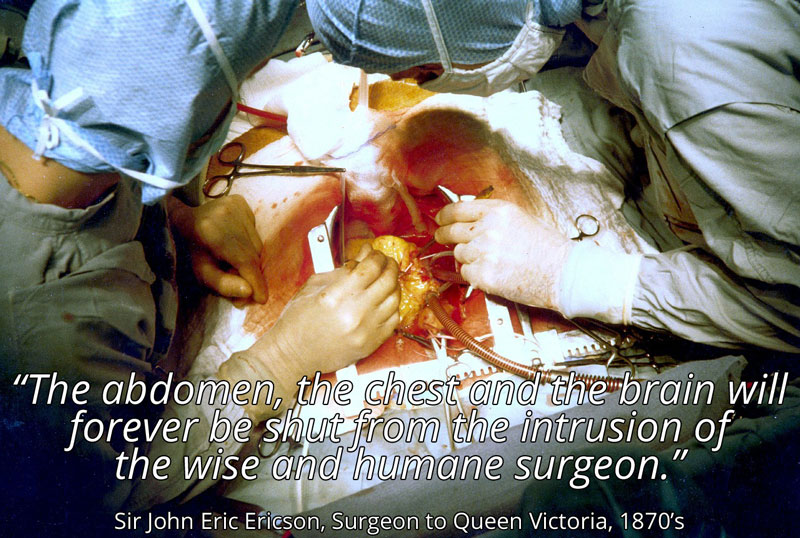 As one of the makers of modern surgery, Sir John underestimated the advances that would be made in his field. 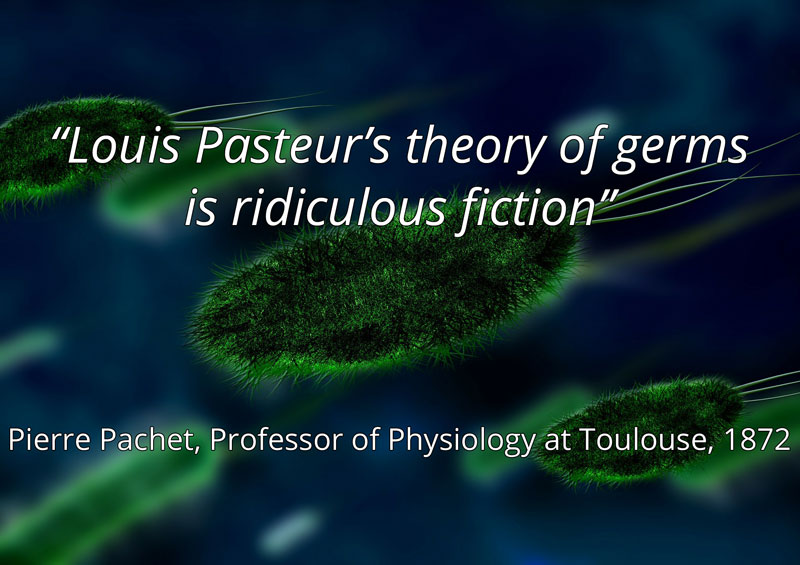 And yet we still use pasteurization as a way to kill germs in food and drink. 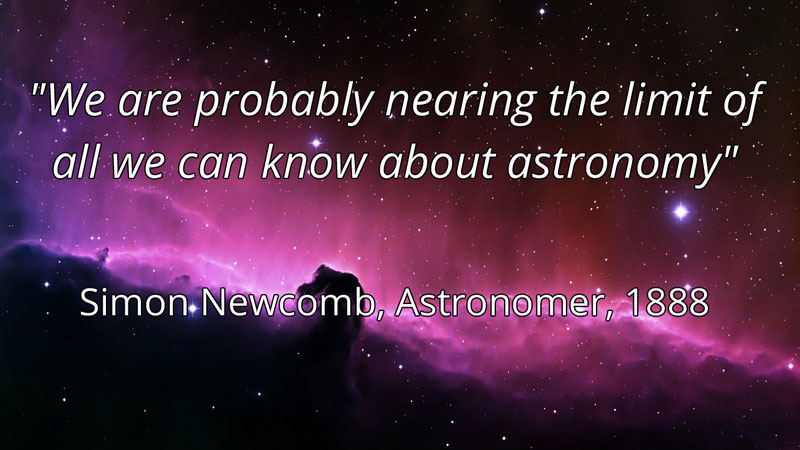 Since then, the Theory of Relativity was developed, galaxies were found to exist outside of the Milky Way, Pluto was discovered, men walked on the moon, and the International Space Station was built. To name just a few! 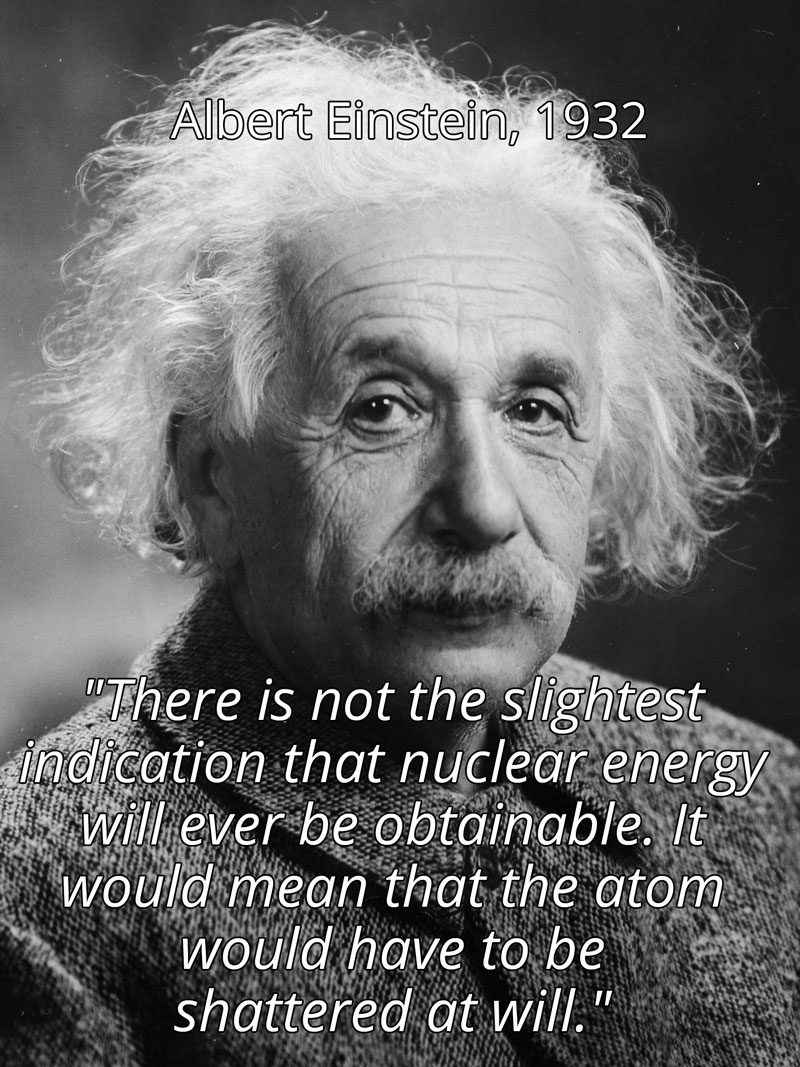 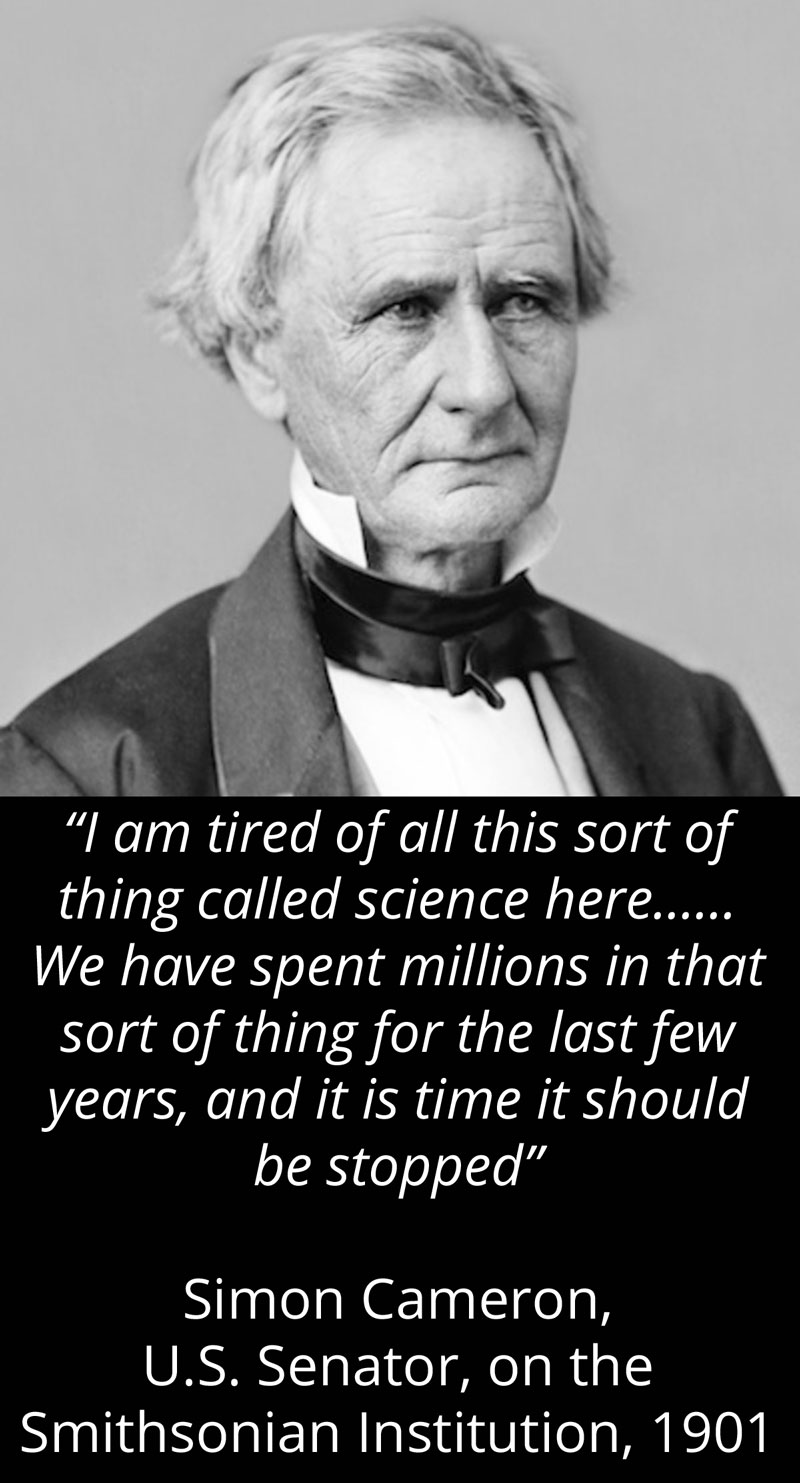 How different the world would be if this Senator had got his wish!