Researchers spend their lives in pursuit of a scientific breakthrough. So, when that "eureka" moment finally arrives, of course it is tempting to give that groundbreaking discovery an absurd and memorable name. 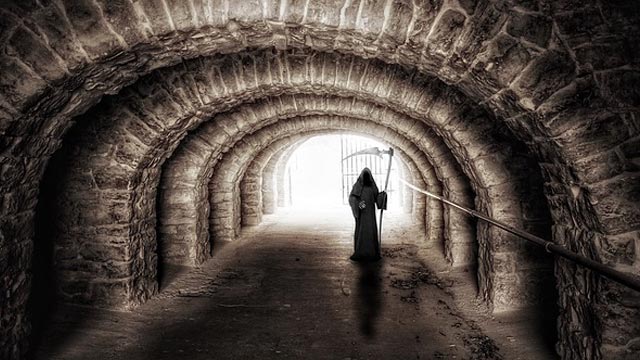 The Grim Reaper, a striking skeletal figure, covered by a black cloak, clutching a scythe and set on harvesting human souls *shiver runs down spine*.

Or perhaps your first thought was “weren’t grim and reaper those two genes discovered in 1994 in the Drosophila melanogaster fly?”– indeed they were.

Twenty-four years ago, a team identified a strain of fly that was resistant to cell death. This strain possessed a homozygous genomic deletion (known as H99); grim and reaper were two of the three genes mapped to this deletion and were consequently identified as regulators of programmed cell death. More recently, sickle was identified, which appears to act in parallel with reaper and grim. Sickle is capable of inducing cell death when it is overexpressed in both mammalian and insect cells, and acts as an inhibitor of apoptotic protein antagonists. I can’t help but think “scythe” would have been a better choice if the plan was to stick to the Grim Reaper theme? 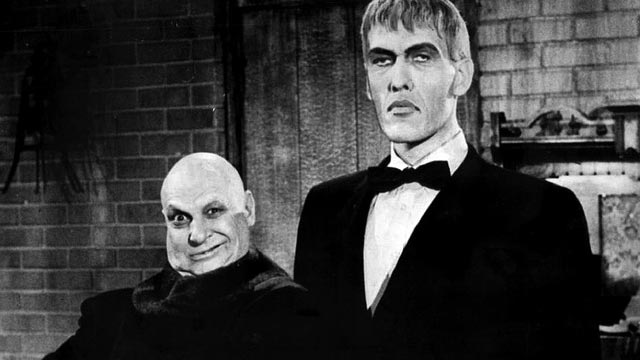 You are probably familiar with the Addams family, a supernatural black comedy film featuring a bizarre aristocratic family.

But I’m guessing few of you will have heard of the ‘Halloween genes’ a lesser-known family, of cytochrome P450 genes, which were discovered in the Drosophila melanogaster fly. The members include; the spook gene, the phantom gene, the disembodied gene (perhaps inspired by ‘Thing’ – a disembodied hand?), the shadow gene, the spookier gene, and the shade gene. Mutations in members of the Halloween gene family results in embryonic lethality – scary!

Zombie… gene, protein, cell… you name it they have too! 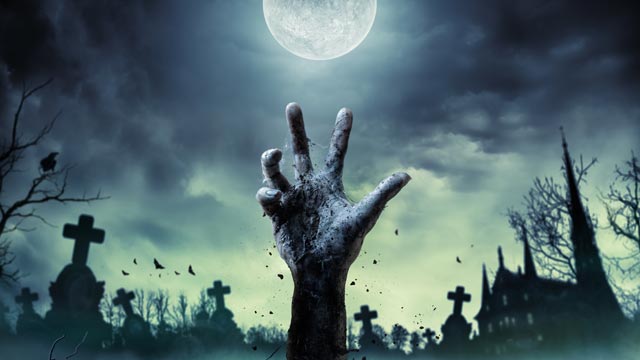 Although none are officially termed ‘zombie’ – cells, proteins and genes have all been referred to as ‘zombie-like’ by scientists, who have chosen to use the word to describe their characteristics or behaviors.

Here we take a look at an example of each:

Zombie gene protects elephants from cancer. A study published in Cell Reports this year described how elephants have developed a way to resist cancer, by resurrecting a ‘zombie’ gene called leukemia inhibitory factor 6 (LIF6), which can respond to damaged DNA and destroy cells that are destined to become cancer cells.

Leukemia zombie proteins could be therapeutically targeted. The TRIB2 protein is a member of the Tribbles family of pseudokinase proteins, which are sometimes referred to as ‘zombie enzymes’ as they are unable to catalyze chemical reactions. TRIB2 proteins can promote cell survival – a key hallmark of cancer, making them an attractive therapeutic target for cancer researchers. Using biochemical drug repurposing methods, a team have now identified compounds capable of degrading TRIB2 leading to cancer cell apoptosis.

Zombie cells implicated in numerous age-related diseases. Reporting their findings in Nature, Mayo Clinic researchers show, using a mouse model of Alzheimer’s disease, that senescent ‘zombie’ cells accumulate in the brain prior to cognitive loss. The researchers were able to reduce neuronal death, loss of memory, and tau protein aggregation by preventing the accumulation of the ‘zombie’ cells. 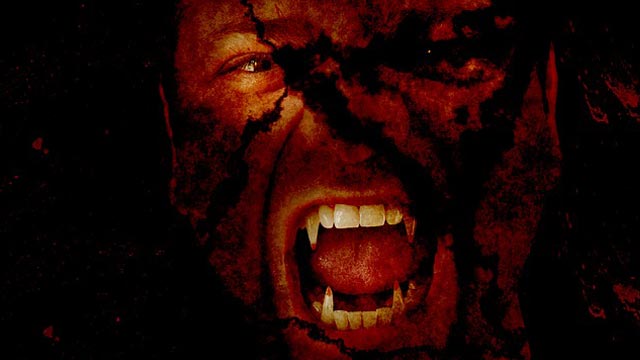 As well as being a gothic horror novel published in 1897, dracula, also known as drc, is a gene found in the zebrafish that encodes ferrochelatase, an enzyme involved in the heme biosynthetic pathway.

Researchers demonstrated using a Zebrafish model that draculam248 mutant embryos with a G»T transversion within the gene generate a premature stop codon. This resulted in both light-dependent hemolysis and liver disease phenotypes. Zebrafish drc mutant phenotypes are comparable to those seen in humans suffering from a specific type of porphyria known as erythropoietic protoporphyria (EPP). EPP causes severe photosensitivity, and is caused by either; mutation in the human ferrochelatase gene (FECH), or in some cases, mutation in the delta-aminolevulinic acid synthase-2 gene (ALAS2).

Surely the name choice ‘dracula’ must be inspired by the vampire-like symptoms – light-sensitivity, the gene’s impact on red blood cells?