What can be better than a good film on a Sunday afternoon? But some favourites (and some that are not so well loved) have major plot lines centred around incorrect biology, resulting in a blockbuster movie that may be fun to watch but leaves the pedants amongst us feeling a little aggrieved at the inaccuracies.

Pierce Brosnan’s last hurrah as James Bond is far from a fan favourite. This movie is not made any better when the main villain flat out defies the laws of science. Die Another Day sees the villain use “gene therapy” to replace DNA to change their appearance. No! Just no! Gene therapy may be used to treat or prevent a disease, It certainly can’t replace the DNA of an entire organism. 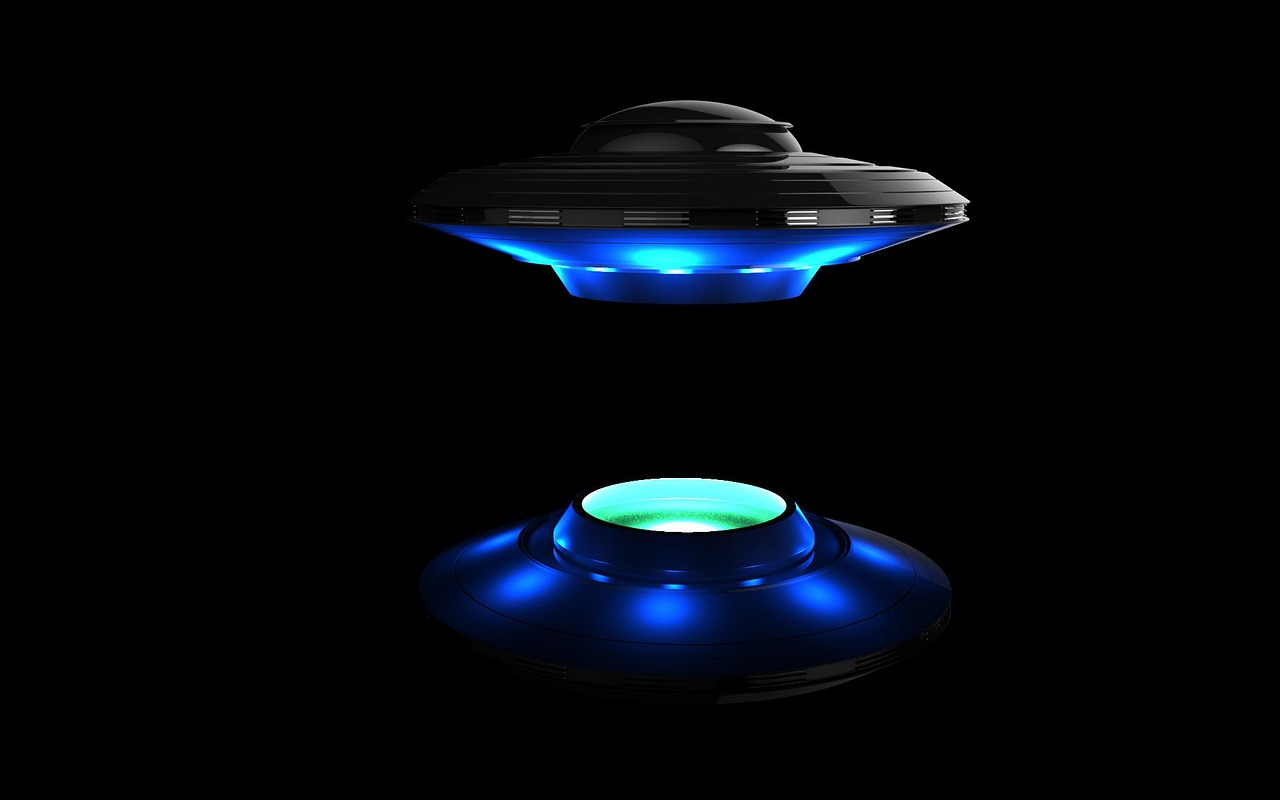 We love a bit of Joss Whedon at Technology Networks (Firefly anyone?) however his take on the Alien franchise contained one thing that completely defied biology. In the film, a successful clone of the deceased Ripley retains her old memories thanks to the DNA she was cloned from. Excuse me? Memories are not part of the genetic code, so there is no way Ripley can remember all that cool stuff she did in the other movies.

Undoubtedly one of the greatest family films of all time, so we are sad to say that the movies’ entire concept is based on impossible biology. To resurrect the dinos, we see the park’s scientists extract dinosaur blood from a fossilised mosquito, and repair the damaged genetic code with frog DNA. Sounds perfectly reasonable. However, as DNA degrades over time; there is no way it could be reconstructed, let alone using a different species to fill in the gaps. But for the movie score alone I think we can forgive this one.

What? Superpowers aren’t viable you say? Way to drop the spoilers. So why pick on the X-men when surely, we could choose most superhero movies? (Yes we know Batman doesn’t have a superpower, that’s why we said most not all) Well, the entire X-men franchise focuses on superheroes, called mutants, who are thought to be an advanced species of humans who have simultaneously evolved across the world in one generation. Well I think we can all agree that evolution is a very slow process that happens over hundreds of generations, plus uncorrected mutations are rare and wouldn’t cause such cool traits such as telepathy or laser beams from your eyes. 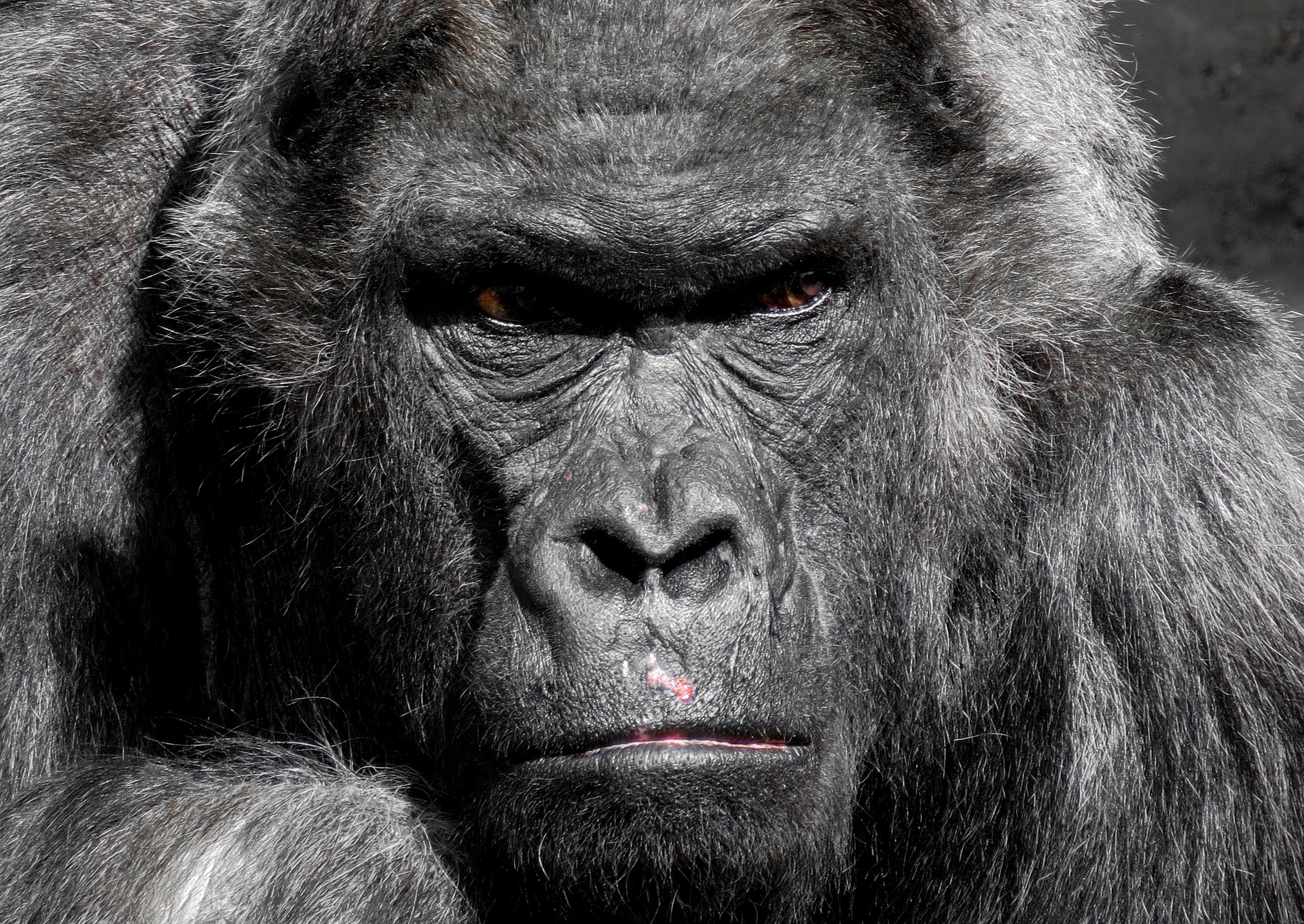 Yet another entry under the “gene therapy” category, the most recent reboot of the Planet of the Apes franchise, carelessly uses this to explain the plot. The movie sees a chimp exposed to gene therapy which helpfully transforms his brain, making him super intelligent in the process. Now, this version of gene therapy was used on the primate’s mother during her pregnancy and was supposedly passed down to him. Even if this gene therapy did enhance intelligence, the genes would not be able to be passed down after conception, rendering the chimp a plain old primate.