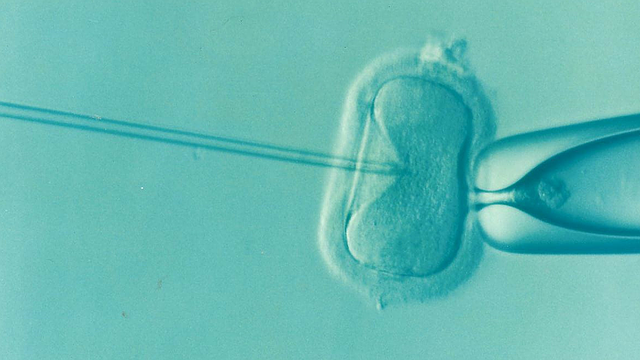 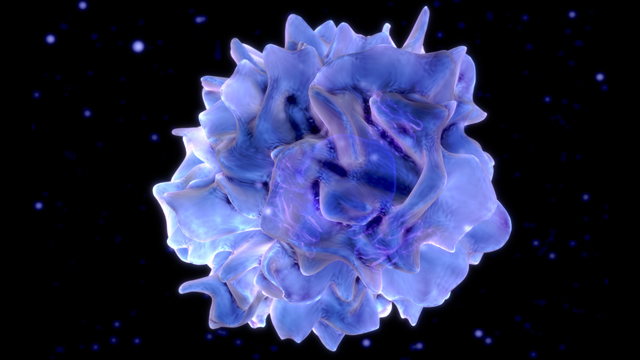 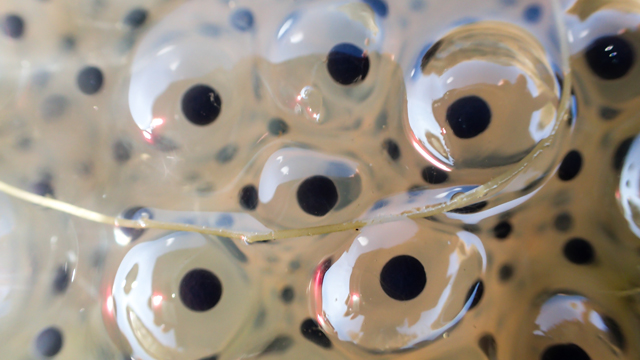 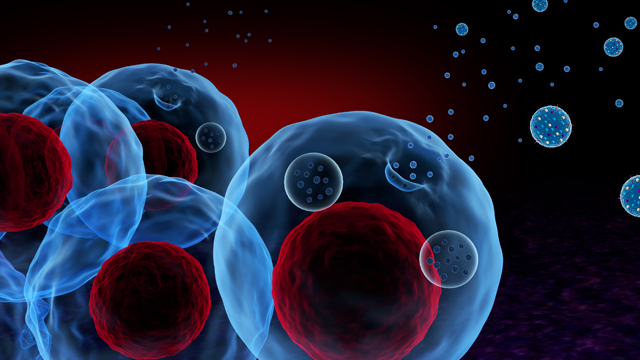 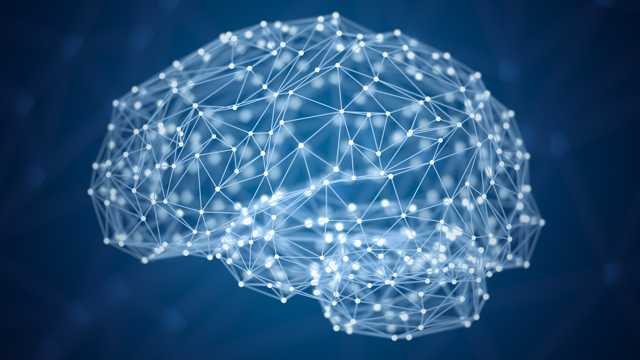 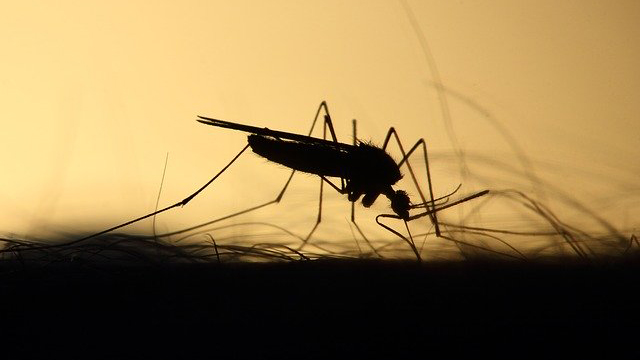 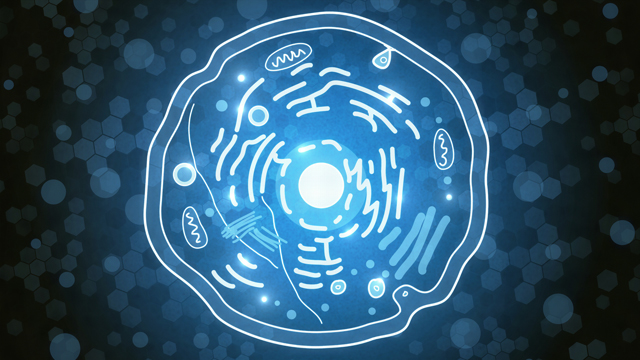 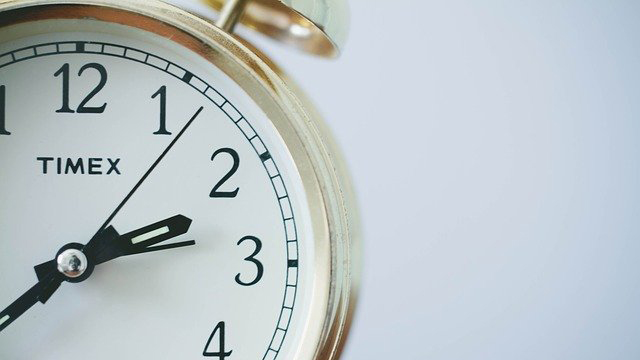 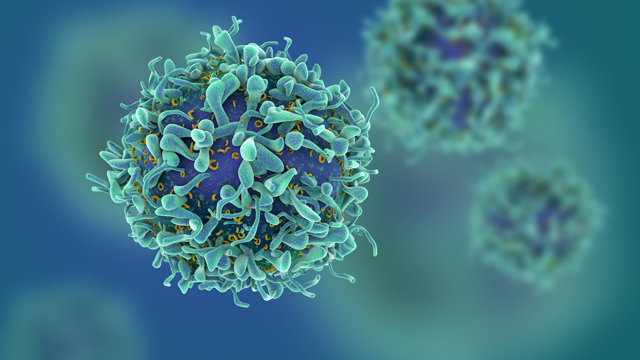 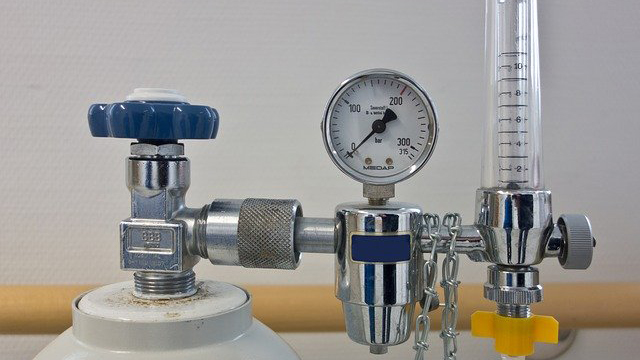 Understanding the various pieces of the puzzle allowed the researchers to determine the exact mechanism by which oxygen sensing works and, consequently, has provided insight into several diseases in which the oxygen-sensing mechanism plays a key role.
Related Topic Pages
Infectious Diseases
The Immune System
Cancer Immunology
Drug Targets
Pharmacovigilance
Structural Biology
Meet the Author

Holly Large
More from this author >
Advertisement
Chosen for You
Article