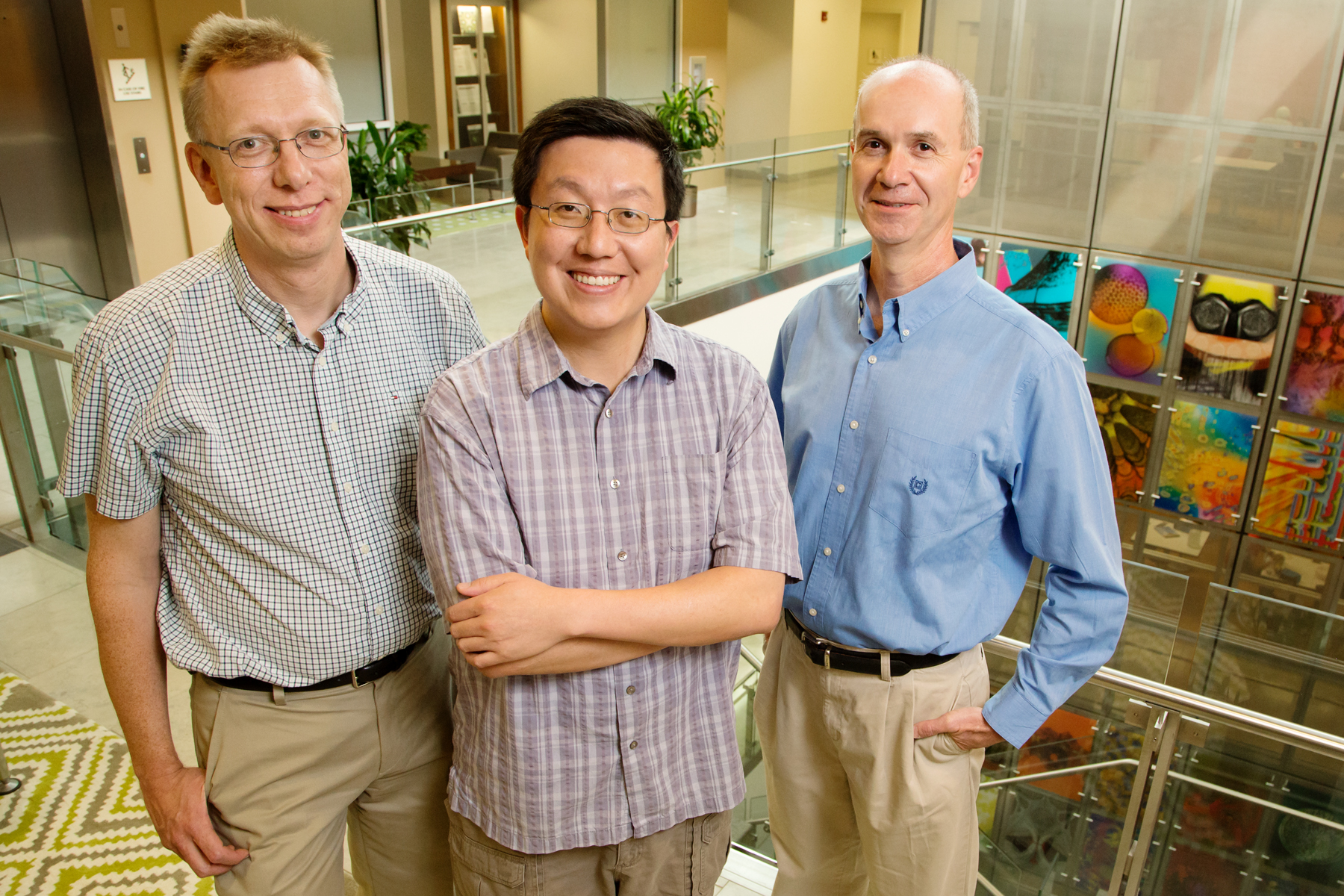 END_OF_DOCUMENT_TOKEN_TO_BE_REPLACED

The Origin of the Reproductive Organs

Early in human development, a fetus may have chromosomes that indicate its sex. Yet at this stage, the bipotential gonad that ultimately develops into either ovaries or testes has yet to commit to its final destiny. In a new study, researchers have laid out the development of this key facet of sexual determination in two mammalian models.

END_OF_DOCUMENT_TOKEN_TO_BE_REPLACED

Cardolipins are a separate class of phospholipids present in the cell membranes of organisms from all domains of life. In studying the enzyme that is responsible for producing cardiolipins in archaea biochemists discovered a single archaeal enzyme can produce a range of natural and non-natural cardiolipins, as well as other phospholipids.