News
Published: November 2, 2018
| Original Press Release from KAUST
This is an analysis of brainwave recordings taken at 194 locations on a subject's scalp. Credit: Reproduced with permission from reference 1 © 2018 John Wiley and Sons 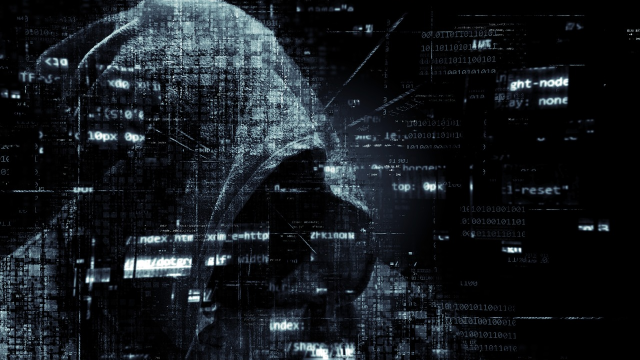