Comparison of how a mosquito bites into human flesh with the new device developed by the Capadona Bio-inspired Materials for Neural Interfacing Lab at Case Western Reserve University. (Illustration courtesy of Cleveland FES Center) 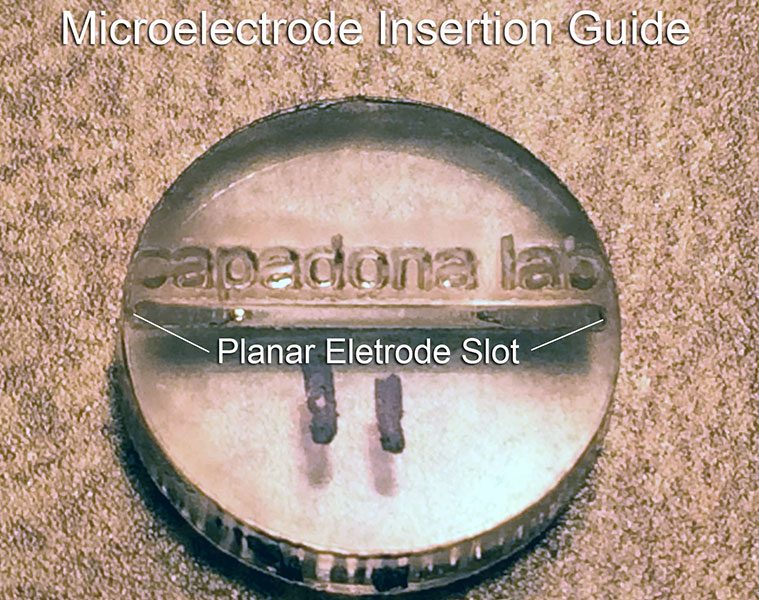 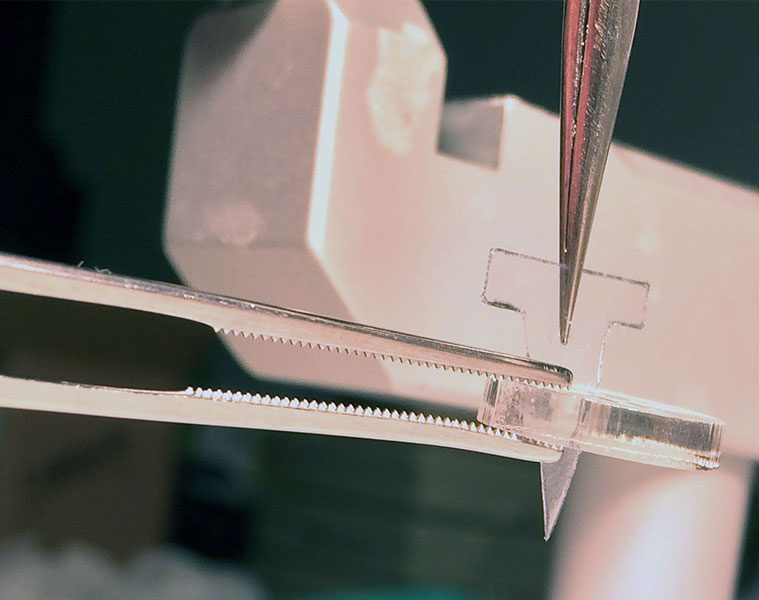 AI Learns To Trace Neuronal Connections More Efficiently Than Ever Before

Cold Spring Harbor Laboratory (CSHL) scientists have taught computers to recognize a neuron in microscope images of the brain more efficiently than any previous approach.

END_OF_DOCUMENT_TOKEN_TO_BE_REPLACED

A new study conducted by SISSA and the University of Trieste shows the efficacy of carbon nanotube implants to restore motor functions and paves the way for a new therapeutic approach for spinal cord injuries.

END_OF_DOCUMENT_TOKEN_TO_BE_REPLACED

New findings suggest that late-onset Alzheimer’s Disease is driven by epigenetic changes — how and when certain genes are turned on and off — in the brain.

END_OF_DOCUMENT_TOKEN_TO_BE_REPLACED

Why "Tone" Matters When Neurons Talk to Each Other

END_OF_DOCUMENT_TOKEN_TO_BE_REPLACED

Brain Wiring Mutations Could Contribute to 14% of Cerebral Palsy Cases

END_OF_DOCUMENT_TOKEN_TO_BE_REPLACED

How Nerve Cells Stop Others "Listening In"