Ruairi is a senior science writer at Technology Networks. He holds a Master's degree in clinical neurosciences from the University of Cambridge and has written for Technology Networks since 2018.
Learn about our editorial policies
Credit: Photo by Hakan Nural on Unsplash

Complete the form below and we will email you a PDF version of "Oxford–AstraZeneca COVID-19 Vaccine: Regulators Give Update on Links to Rare Clotting Disorders " 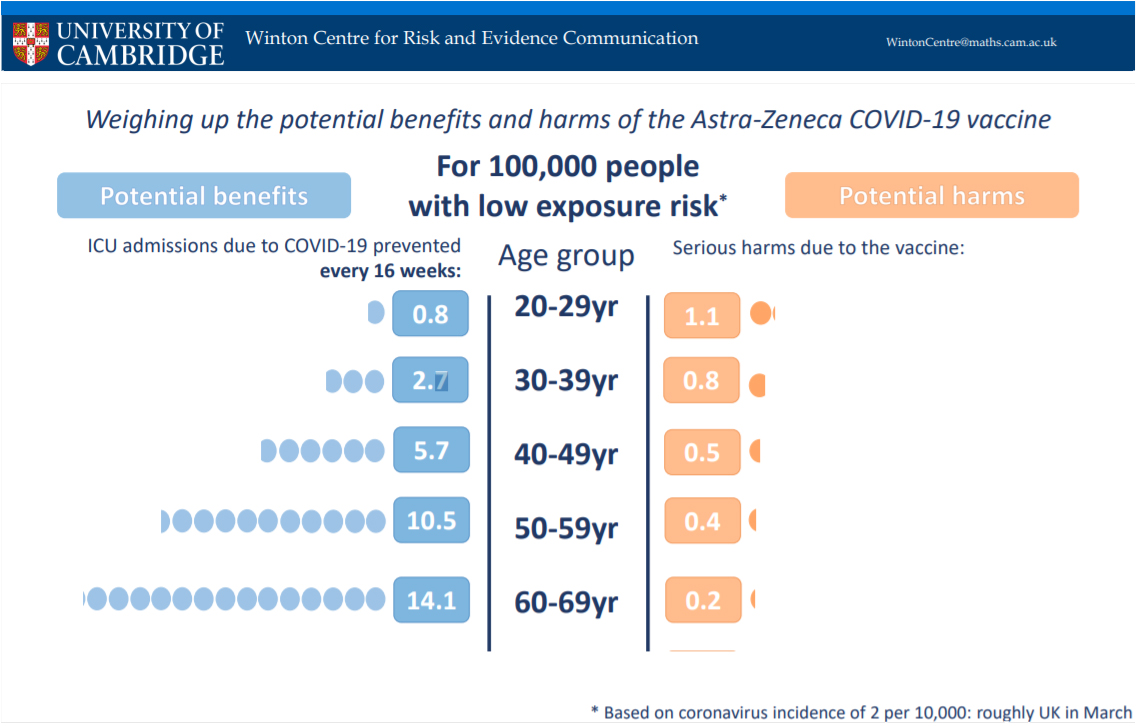 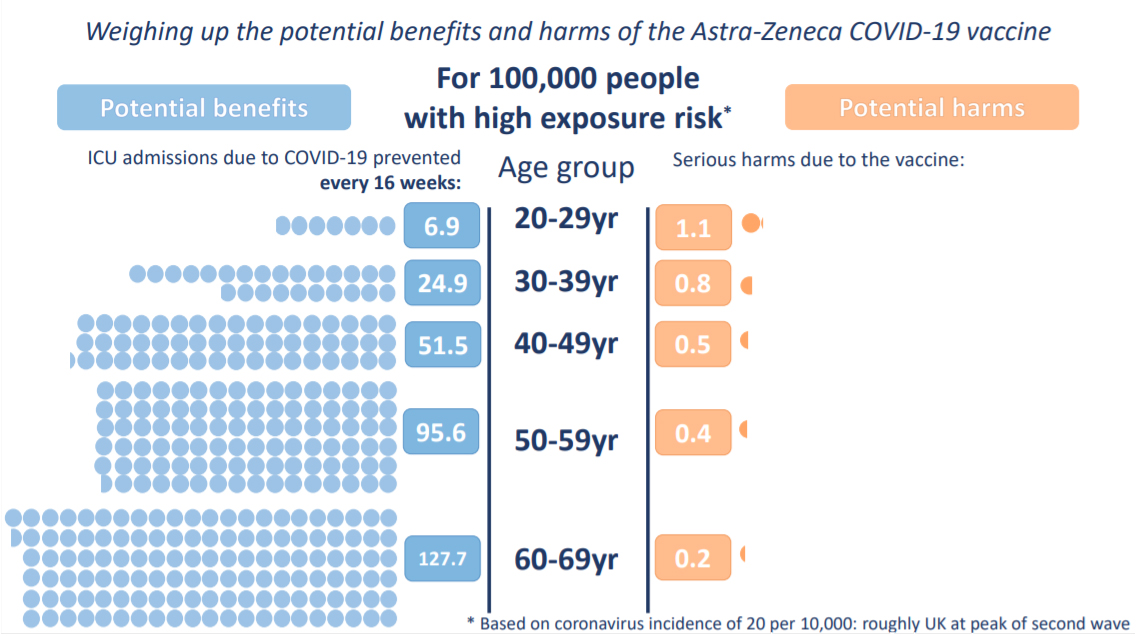