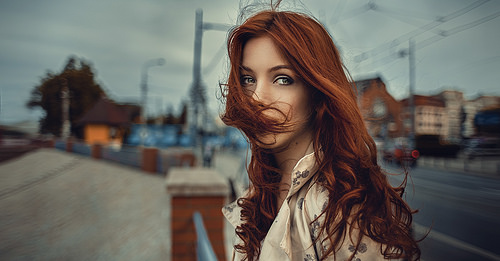 For the first time, researchers at the Wellcome Trust Sanger Institute and University of Leeds have proved that gene variants associated with red hair, pale skin and freckles are linked to a higher number of genetic mutations in skin cancers. The burden of mutations associated with these variants is comparable to an extra 21 years of sun exposure in people without this variant.

The research showed that even a single copy of a red hair-associated MC1R gene variant increased the number of mutations in melanoma skin cancer; the most serious form of skin cancer. Many non-red haired people carry these common variants and the study shows that everyone needs to be careful about sun exposure.

Red-headed people make up between one and two percent of the world’s population but about 6 per cent of the UK population. They have two copies of a variant of the MC1R gene which affects the type of melanin pigment they produce, leading to red hair, freckles, pale skin and a strong tendency to burn in the sun.

“It has been known for a while that a person with red hair has an increased likelihood of developing skin cancer, but this is the first time that the gene has been proven to be associated with skin cancers with more mutations."

"Unexpectedly, we also showed that people with only a single copy of the gene variant still have a much higher number of tumour mutations than the rest of the population.  This is one of the first examples of a common genetic profile having a large impact on a cancer genome and could help better identify people at higher risk of developing skin cancer.” – Dr David Adams, joint lead researcher at the Wellcome Trust Sanger Institute

The researchers analysed publically available data-sets of tumour DNA sequences collected from more than 400 people. They found an average of 42 per cent more sun-associated mutations in tumours from people carrying the gene variant. 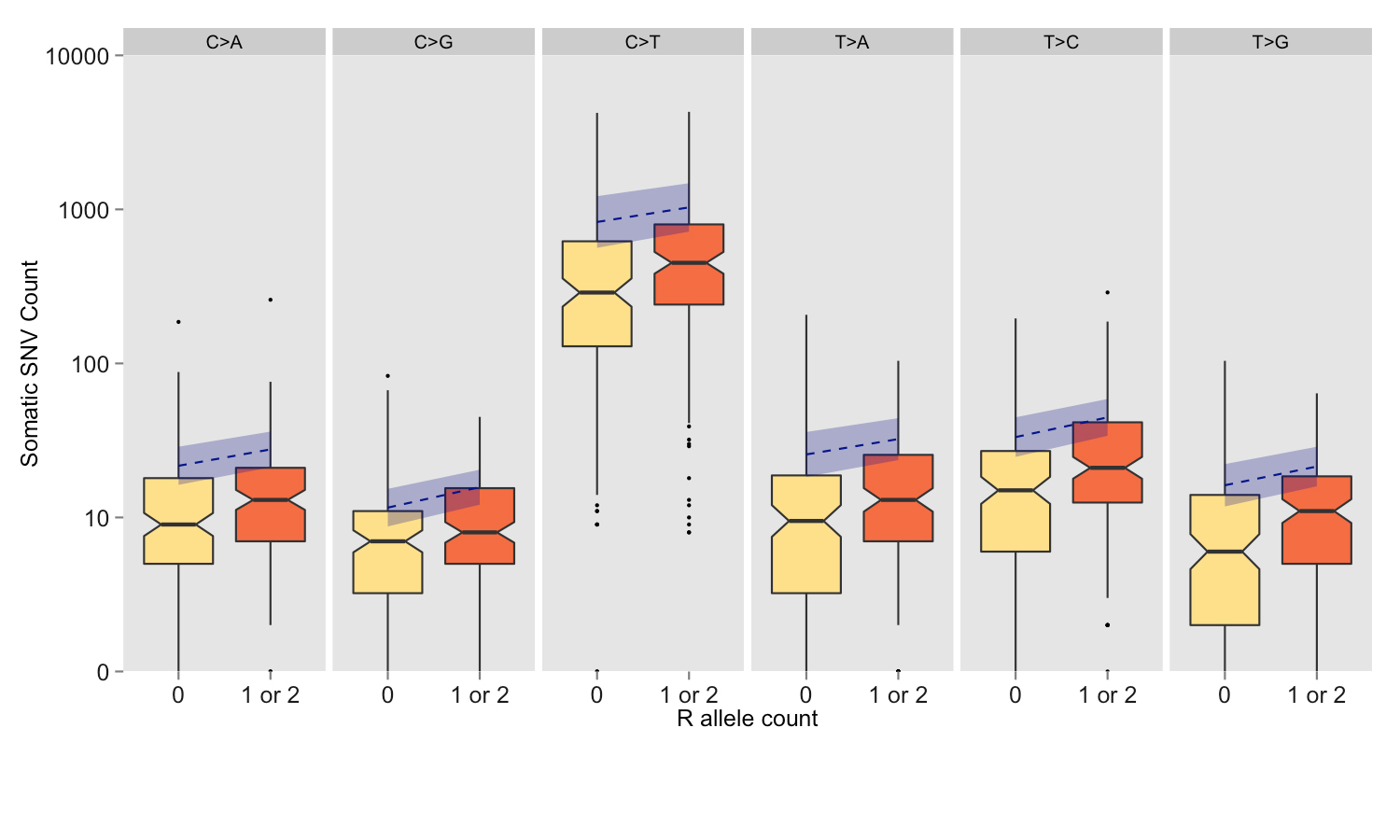 “This is the first study to look at how the inherited MC1R gene affects the number of spontaneous mutations in skin cancers and has significant implications for understanding how skin cancers form. It has only been possible due to the large-scale data available. The tumours were sequenced in the USA, from patients all over the world and the data was made freely accessible to all researchers. This study illustrates how important international collaboration and free public access to data-sets is to research.” – Prof. Tim Bishop, joint lead author and Director of the Leeds Institute of Cancer and Pathology at the University of Leeds

Exposure to ultraviolet light from either sunlight or sunbeds causes damage to DNA and it has been thought that the type of skin pigment associated with red-heads could allow more UV to reach the DNA.  While this may be one mechanism of damage, the study also revealed that the MC1R gene variation not only increased the number of spontaneous mutations caused by ultraviolet light, but also raised the level of other mutations in the tumours.  This suggests that biological processes exist in cancer development in people with MC1R variation that are not solely related to ultraviolet light.

“This important research explains why red-haired people have to be so careful about covering up in strong sun. It also underlines that it isn’t just people with red hair who need to protect themselves from too much sun. People who tend to burn rather than tan, or who have fair skin, hair or eyes, or who have freckles or moles are also at higher risk."

"For all of us the best way to protect skin when the sun is strong is to spend time in the shade between 11am and 3pm, and to cover up with a t-shirt, hat and sunglasses. And sunscreen helps protect the parts you can’t cover; use one with at least SPF15 and 4 or more stars, put on plenty, and reapply regularly.” – Dr Julie Sharp, head of health and patient information at Cancer Research UK