The current state of scientific publication

The publisher Springer Nature has shared its gold open-access (OA) options for Nature journals that will be introduced from January 2021.

Authors will be able to publish Gold OA when they submit a paper to Nature and the 32 Nature primary research journals, at the cost of €9,500, US$11,390 or £8,290. "These will be the first highly-selective journals to offer their authors an immediate OA publishing option in this way."

Whilst the initiative to move towards OA is positive news for its proponents, the considerable price tag attached is a worry. "It is an excessive amount for making a paper OA. Nature has one of the highest profit margins of publishers. This money is not used to give back to scientists, reviewers or support the scientific community in any way other than being 'prestigious',” Dr Norman van Rhijn from the University of Manchester says.

Open access vs subscription-based publishing: What is the difference?

Open-access (OA) is a publishing model that makes research publications available for free to readers. For a researcher to publish open access, they are requested to pay an article-processing charge (APC) once the article has been accepted by the journal. In contrast to OA, subscription-based journals – as the name suggests – require an individual or an institution to purchase a subscription in order to access the content. There are several key differences between the publishing models. Generally speaking, when an article is published in an OA journal, the author retains the copyright. However, when publishing in a subscription-based journal, copyright is handed over to the journal and anyone wishing to use part of the research paper must seek copyright permissions from the journal.

If you're unfamiliar with the academic publishing process, download our handy guide to learn more.

A movement towards OA research has been stirring for many years now in the scientific publishing process. In 2018, the University of California (UC) took a stance against the journal Elsevier by cutting it's $11 million dollar annual subscription, with an aim to "secure universal open access publishing of UC research, so that anyone in the world could view it, free of charge – as well as to curb the rising costs associated with for-profit journals".

"As a whole movement, I think open access should be the standard for science. Science should be available for everyone, especially given that it tends to be publicly-funded  science," van Rhijn comments.

Springer Nature's decision sees it adhere to the Transformative Journal (TJ) framework as part of the recently announced Plan S, an initiative for OA publishing. It is supported by cOAlition S, a consortium of research funding and performing organizations, and was launched in September 2018. Plan S outlines the requirement that scientific publications resulting from research that has been funded by public grants must be published in OA journals from 2021. The funders will sometimes cover the costs associated with publishing OA, but the cost may also fall to the researcher.


Reinforcing the cycle of inequality

There are concerns that this move will only further perpetuate inequality in scientific research. "These high charges for publication create an inequality among scientists, especially early career researchers (ECRs) that do not have a large budget," says van Rhijn. 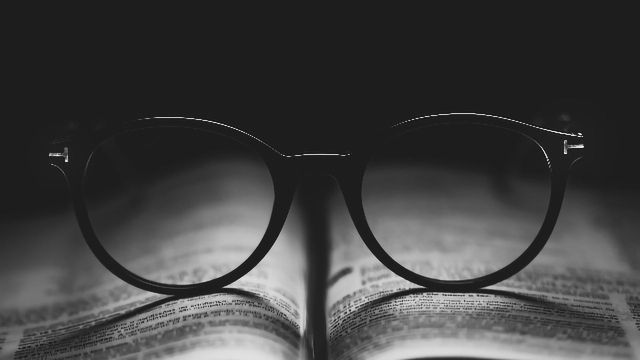 END_OF_DOCUMENT_TOKEN_TO_BE_REPLACED

He continues, "The rich groups will be the only ones available to publish in these 'distinguished' journals. Being able to get these types of publications will generate more funding for groups like this, reinforcing the cycle of inequality."

The scientific community is also calling into question exactly how the funds accrued by Springer Nature will be utilized. Currently, peer reviewers are not paid for their work; rather they receive acknowledgements in exchange for their time which has, in the past, been deemed just "part of the job" in the world of academia. Will this change?

Are there more suitable alternatives available to researchers wanting to share research OA? van Rhijn believes so: "Publishing in for-profit journals takes money out of science. Alternatively, I believe we should move towards publishing in society journals, which support ECRs and keep money in science through support of conferences, grants and outreach events."

He adds, "Most research (at least in the United Kingdom) is paid by the taxpayer, via charitable organizations and science funding via government. Using this money for publication in for-profit journals is not only a terrible use of this money, it is not what this money originally was destined for."