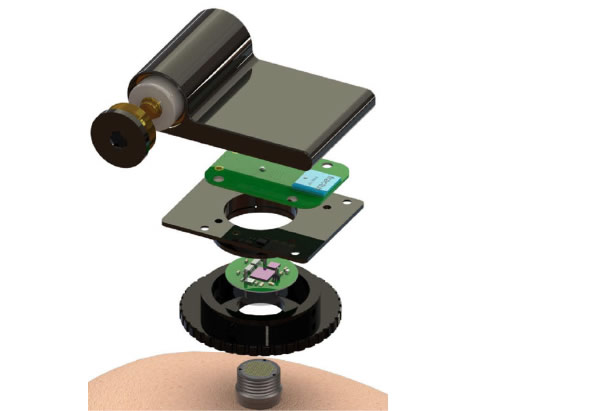 "Z-Drugs" for Dementia Linked to Adverse Side Effects

A new study reveals that stronger doses of these drugs are linked with an increased risk of adverse effects.

END_OF_DOCUMENT_TOKEN_TO_BE_REPLACED

Researchers have established that excessive calcium contributes to harmful inflammation in ischemic stroke, and targeting it may provide doctors with a new way to improve patient outcomes.

END_OF_DOCUMENT_TOKEN_TO_BE_REPLACED

The Antibody Revolution in Neuroscience

END_OF_DOCUMENT_TOKEN_TO_BE_REPLACED

Identified: The Brain Cells That Control The Body's Response to Fear

END_OF_DOCUMENT_TOKEN_TO_BE_REPLACED

Cravings for Social Contact Mimic Hunger in the Brain

END_OF_DOCUMENT_TOKEN_TO_BE_REPLACED

Addressing a Bottleneck in Protein Trafficking